Note: I am recreated posts from a trip I did in February 2019.

An uneventful trip, connecting in Amsterdam for the short hop to Copenhagen.

Walking thru the terminal, it turns out Mikkeller now has an airport bar. Even more important, I'm told they sell bottles. Since they are past security it mights you can take them on the plane. That is good if you don't have another security to transit on your trip. Normally I would have stopped for a beer but I gate checked my bag in Amsterdam and don't want it sitting not he belt, so I didn't. Turned out to be a mistake as it was 45 minutes before the bags came out. KLM, you owe me at least one beer. 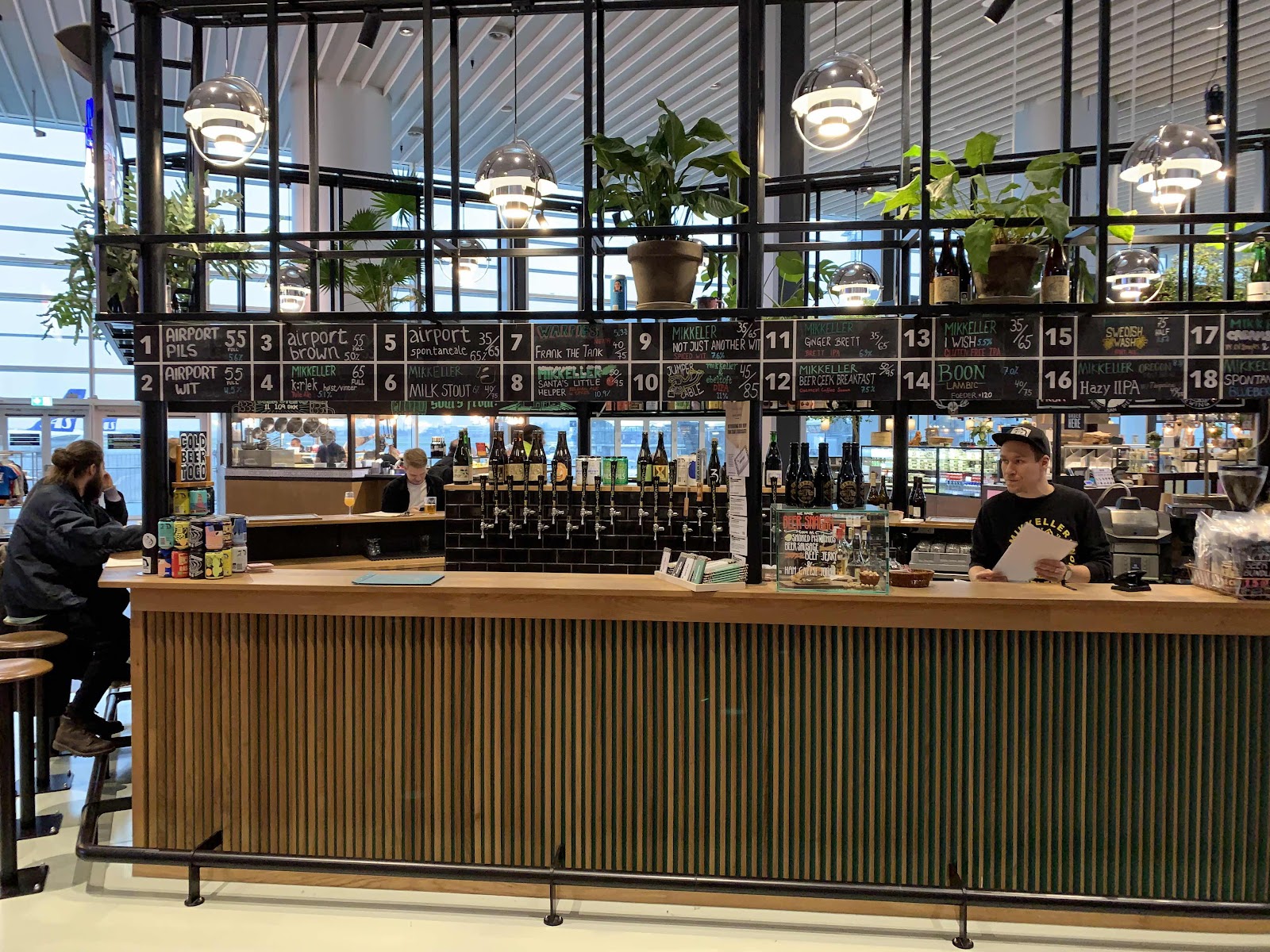 There used to be a nice transit pass that was just good for Zones 1 & 2, which is the core of Copenhagen. I would get one of those and then a supplement to take me from the airport (Zone 4) to where the pass was valid. The drawback is you have to buy that at a ticket window (from like, an actual person) -- it is not available from the ticket machines. But they have closed the ticket window at the airport so you have to use the machines so I was out of luck. I had to buy the more expensive pass good for Zones 1-4. Not a big deal but I could have bought a (small) beer with the difference.

After checking in to the hotel I went in search of beer. First stop is a place called Fox 'N' Friends. I get snide looks from American friends as that is the name of the morning show on Fox News Channel. Sane people don't watch it. 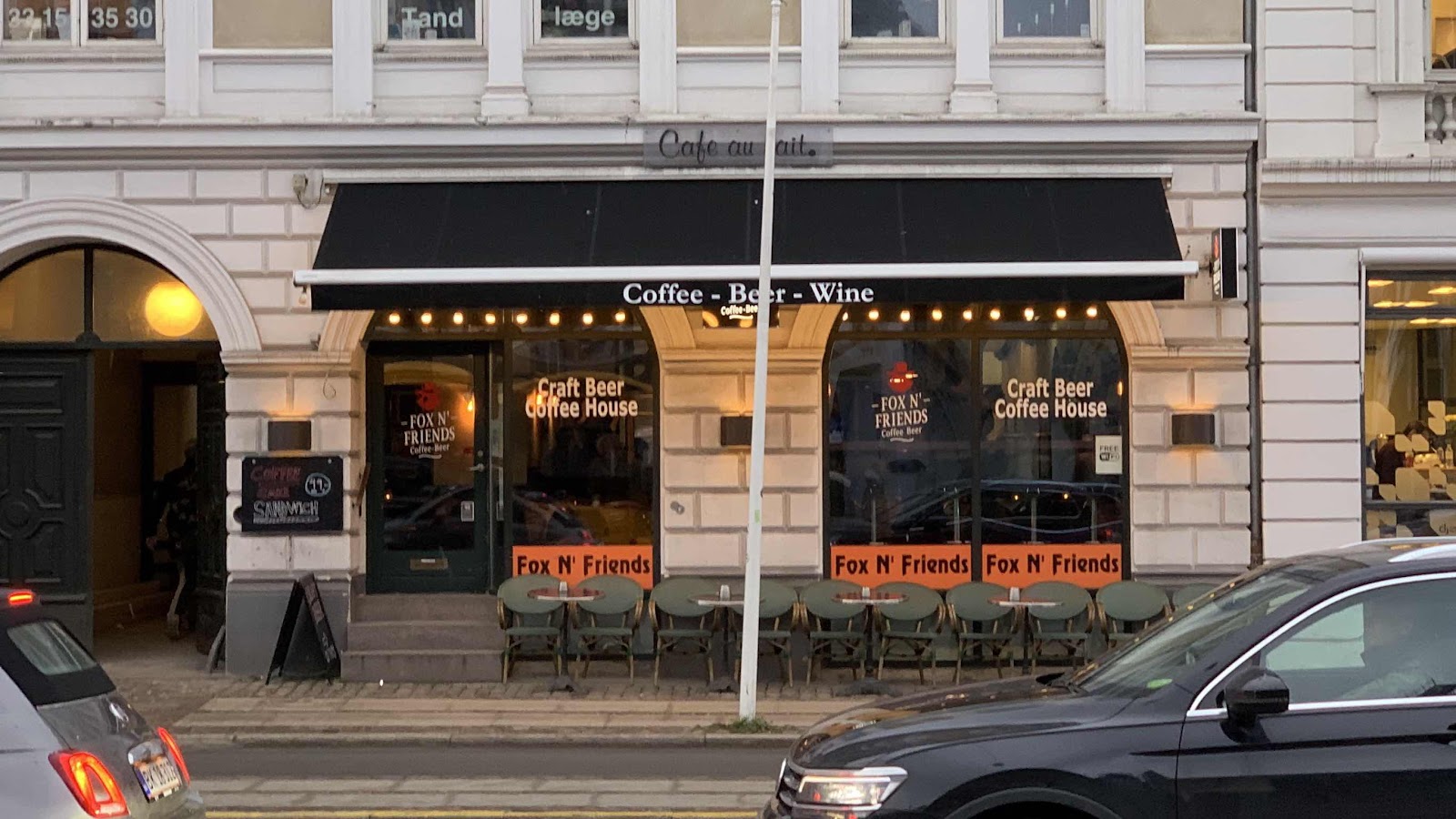 The have 15 beers on tap, with a good mix of local and quality imports. The one you can't see in Primator Weizen.

I wend with the Amager Bryghus Greed Pilsner. Clean and crisp. 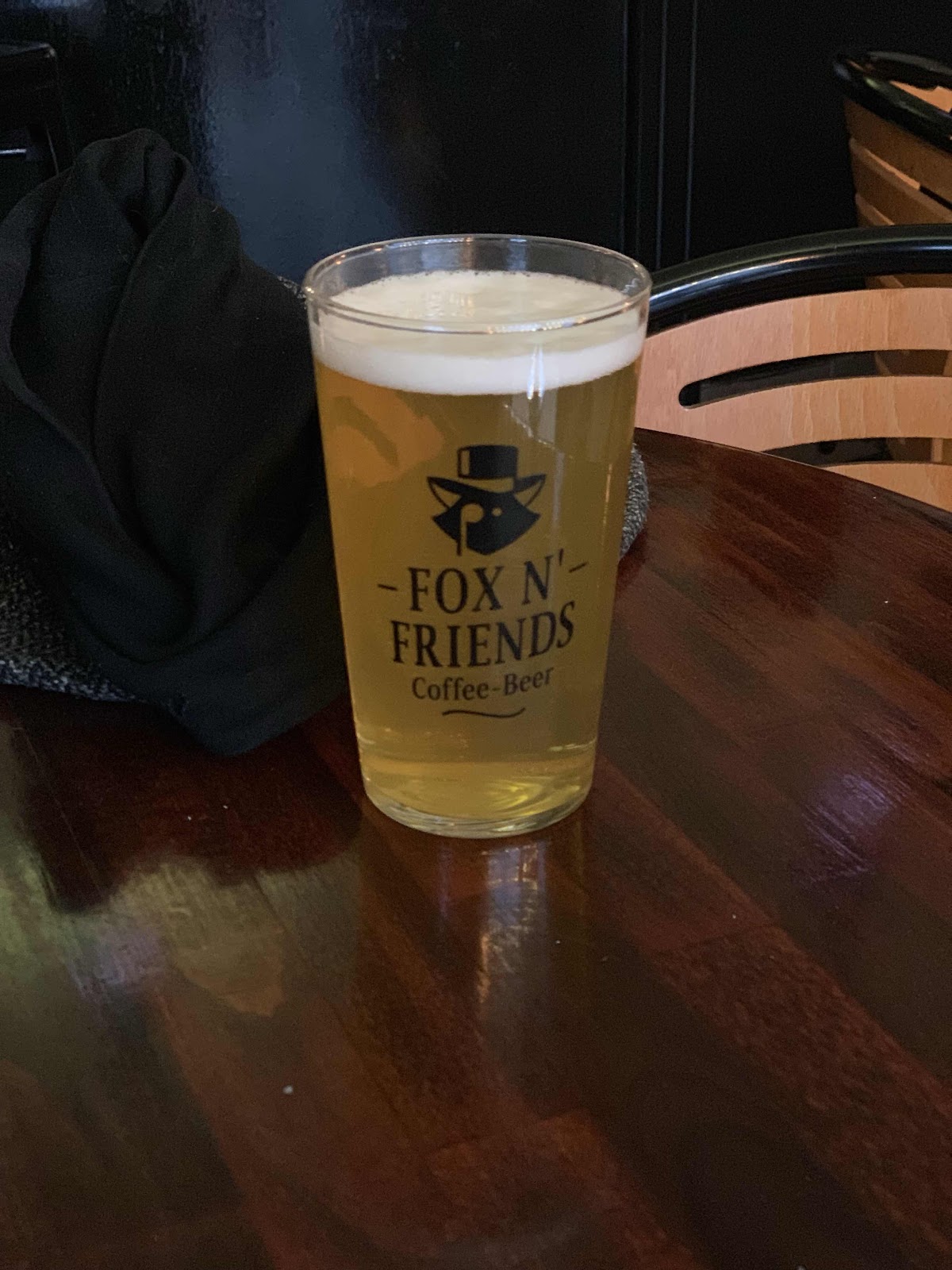 A short walk away is Skaal, another new place since I was last in town.This is run by and old friend who used to work at Taphouse. 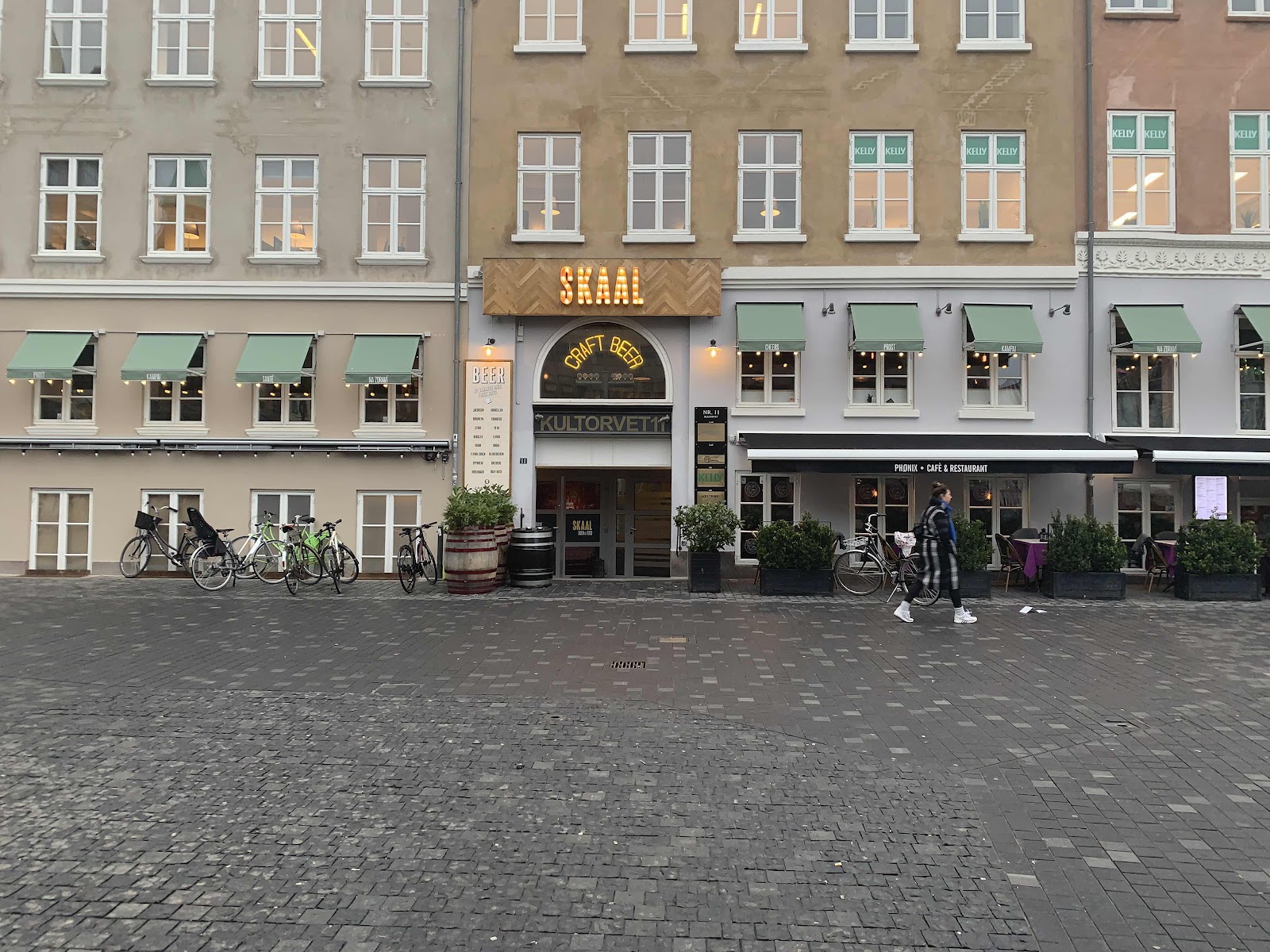 One of the cool things about there tap list is an indicator that shows (roughly) how full the keg is. Helpful if deciding between two beers -- get the one that might run out.

I went with the Ølnsedkeren  Haverfrås Session IPA. It is supposed to be that cloudy (I asked). It also was very dark so I had to use a flash, making the beer seem more opaque that it really was. 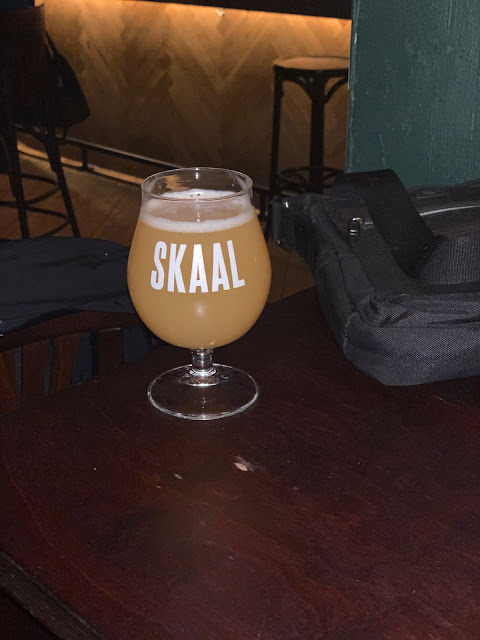 Next was Åben Lupulin IAP. Very hoppy and very nice. 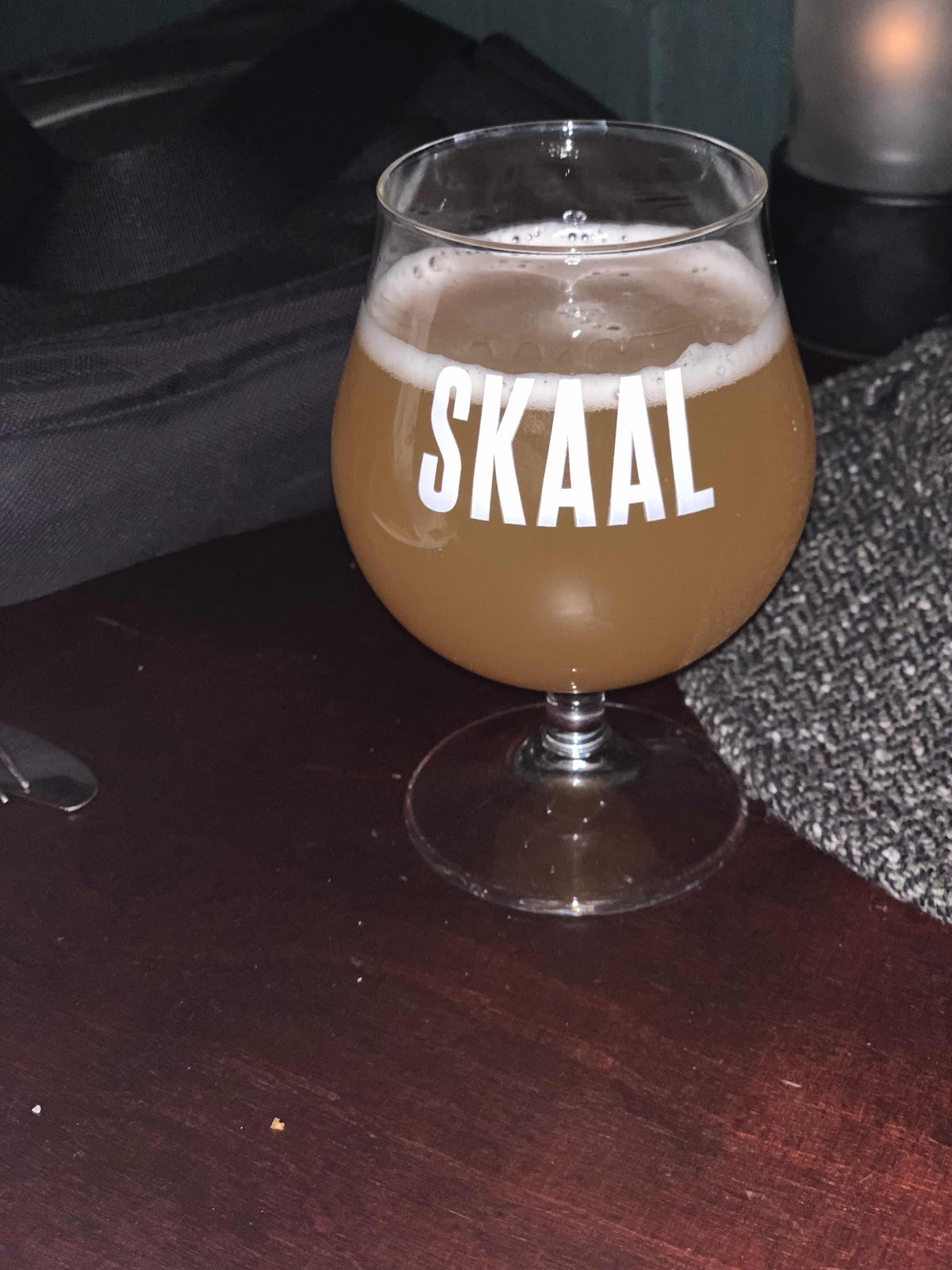 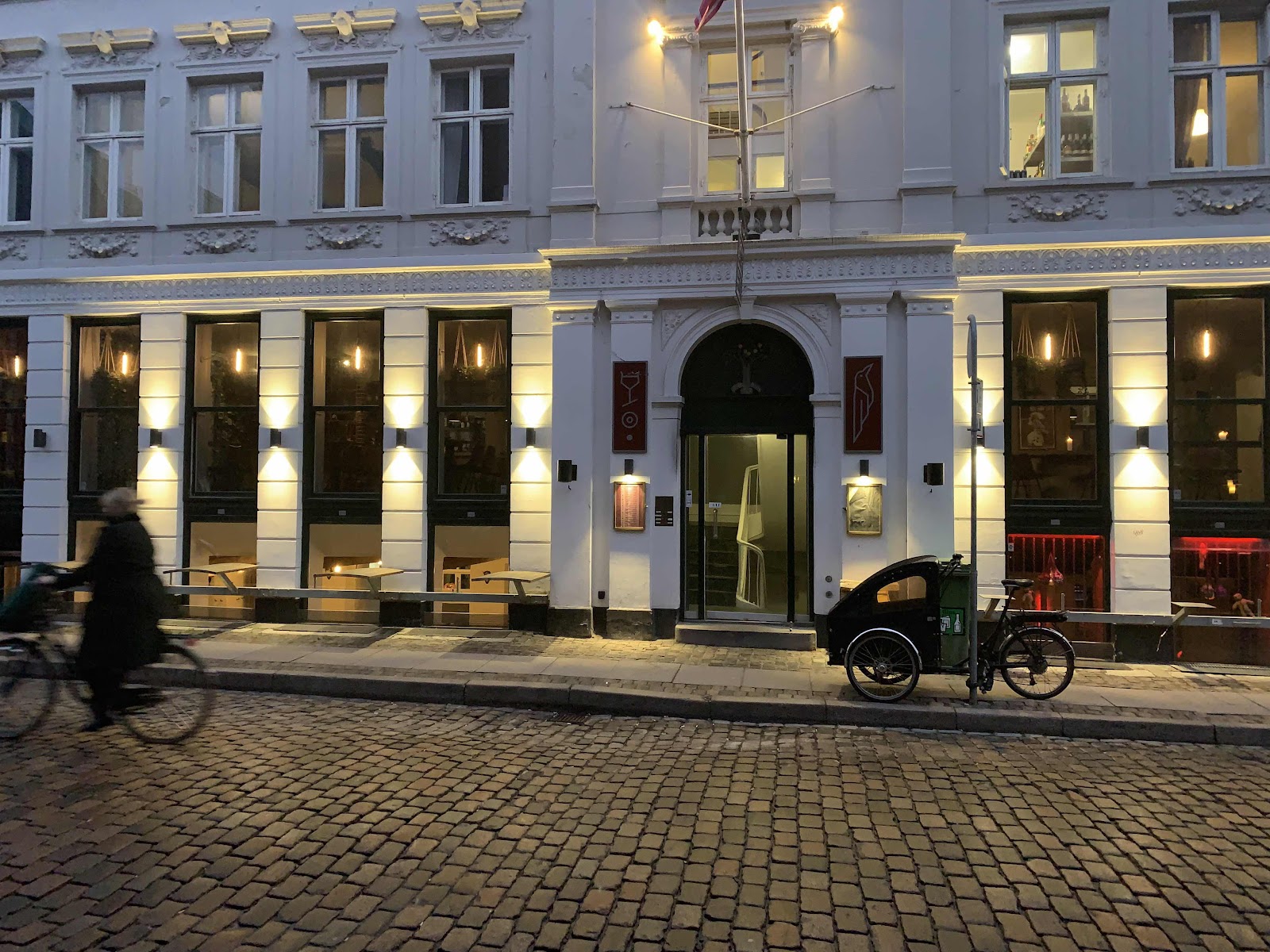 They are sort of an unofficial taproom for the contract brewery Kissmeyer. The tap setup was kind of cool -- the picture below is about half, with the other half around the corner. 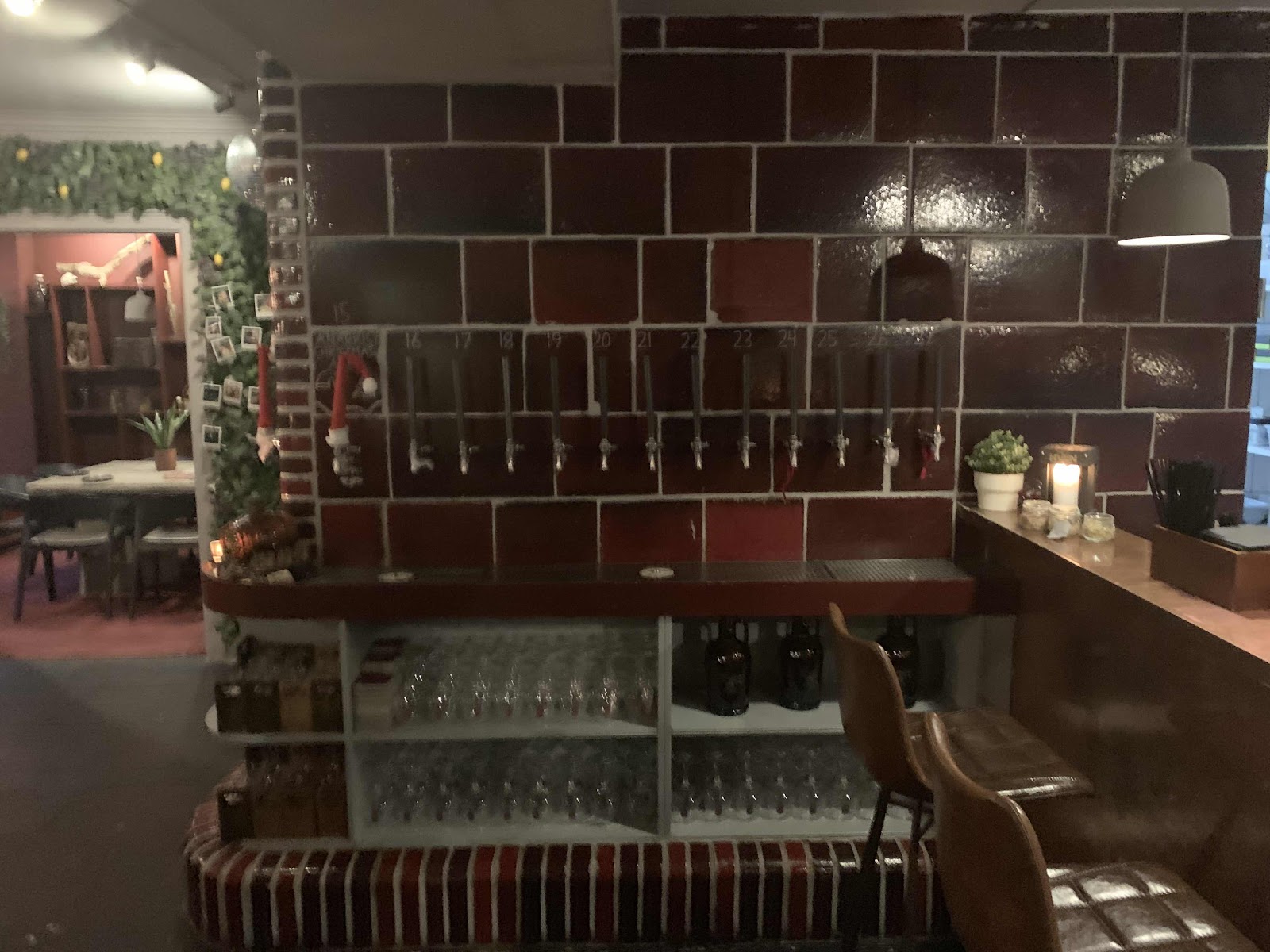 They have 30 taps, though a lot seem to be industrial beers. 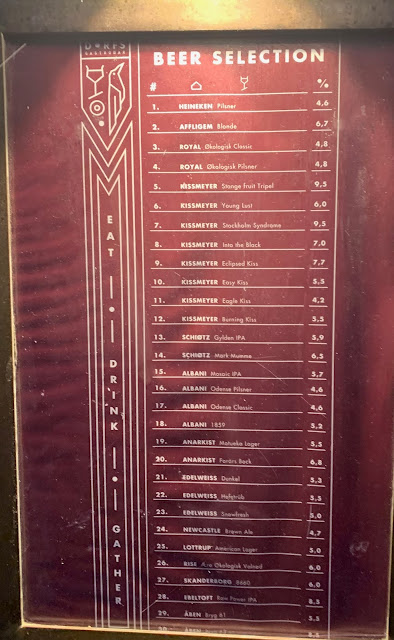 I was interested in trying one the Kissmeyer beers but there appeared to be nobody there. I shouted for about 10 minutes then left. Since the taps were in the open I thought about pouring myself one but with my luck somebody would come and I didn't want to spend the night in a Danish jail. So I took it as a sign and went back to my hotel.

Posted by The Mad Brewer at 9:00 AM No comments: