Some pictures as we visited some pubs in the area before going to the Cask Pub for their Kernel Brewery night.

We started out at the Speaker, named for the Speaker of the House of Commons (who rarely speaks) 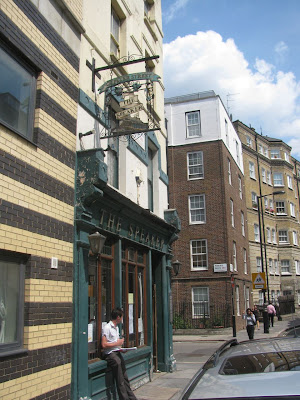 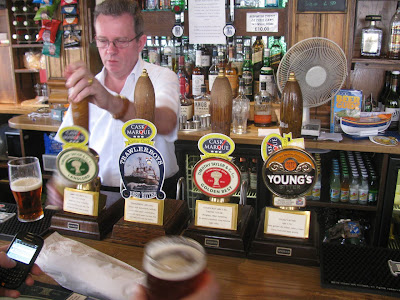 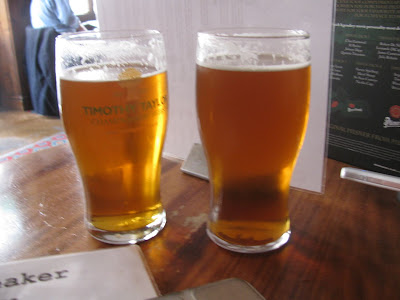 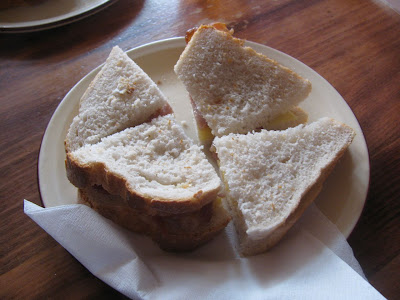 We walked down to Westminster... 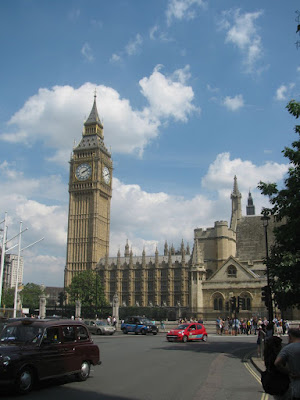 ...where across from Big Ben (actually St. Stephens Tower) is St. Stephen's Tavern. 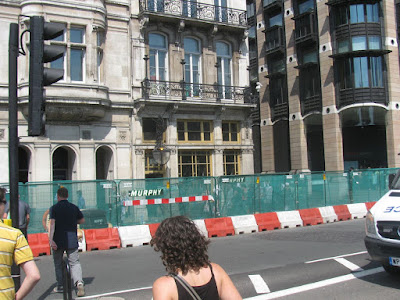 It is a Badger pub and we had a couple of nice Badger beers, but it was quite warm and there was no air conditioning so we soon left.

Walking up Whitehall we came to Lord Moon of the Mall, a Wetherspoon's Pub. 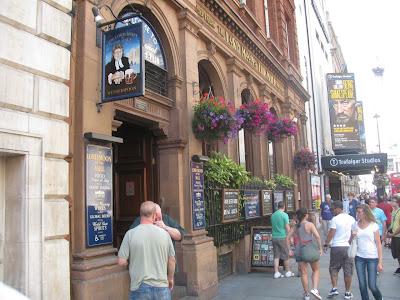 I was slightly air conditioned, so we had a couple of pints. 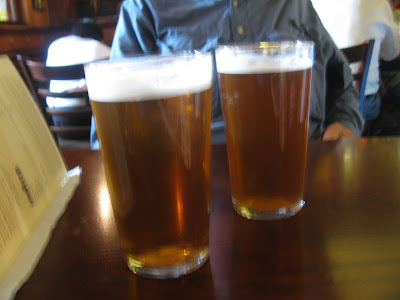 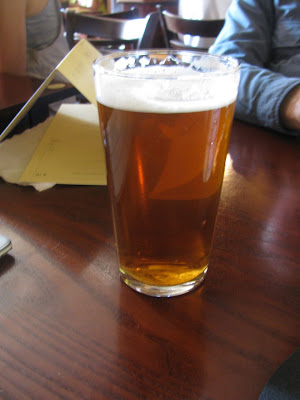 A short walk east is the Harp, voted as CAMRA's National Pub of the Year for 2011. We had been by once before but it was way too crowded. At 3:30pm on Monday afternoon it was just starting to fill up. 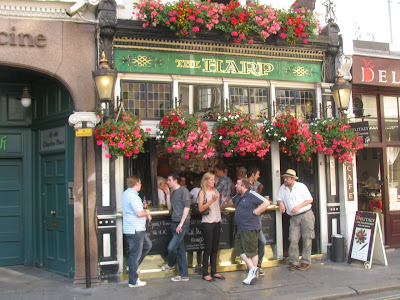 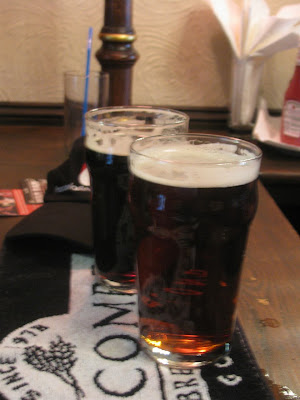 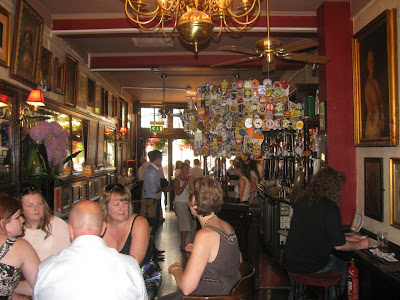 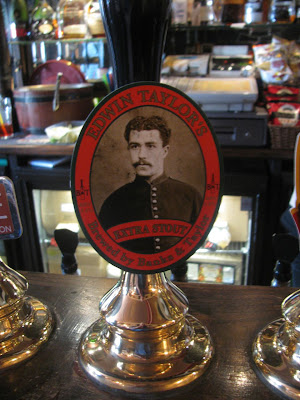 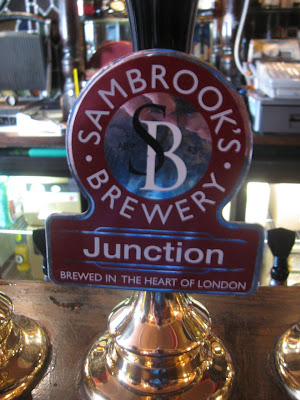 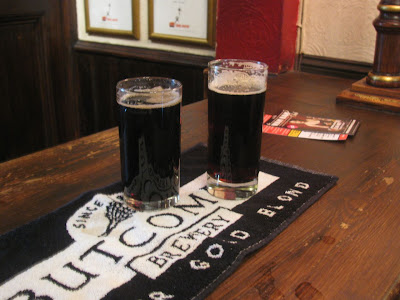 We hopped on the Tube back to Victoria and after a short walk were at the Cask Pub and Kitchen. It was already packed inside (and very warm) and the crowd was spilling into the street. They had 9 Kernel beers on draft (keg) and four on handpump. All were wonderful. 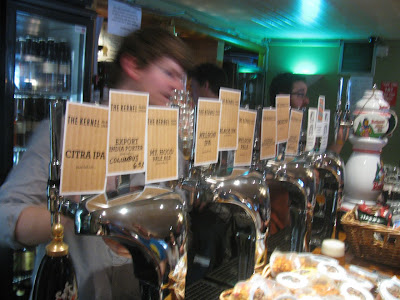 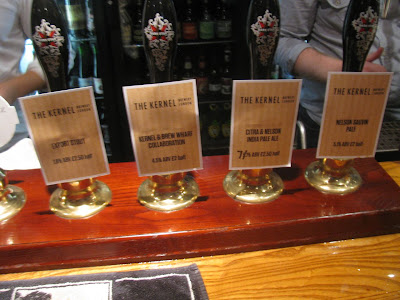 Too busy drinking to take pictures, so these will have to suffice.
Posted by The Mad Brewer at 2:35 AM