A Shortened Day in Amsterdam

The joys of travel. My flight to Amsterdam was delayed over 5 hours, seriously cutting into my beer drinking time. That left me really only time to visit one place so I went with In de Wildeman. 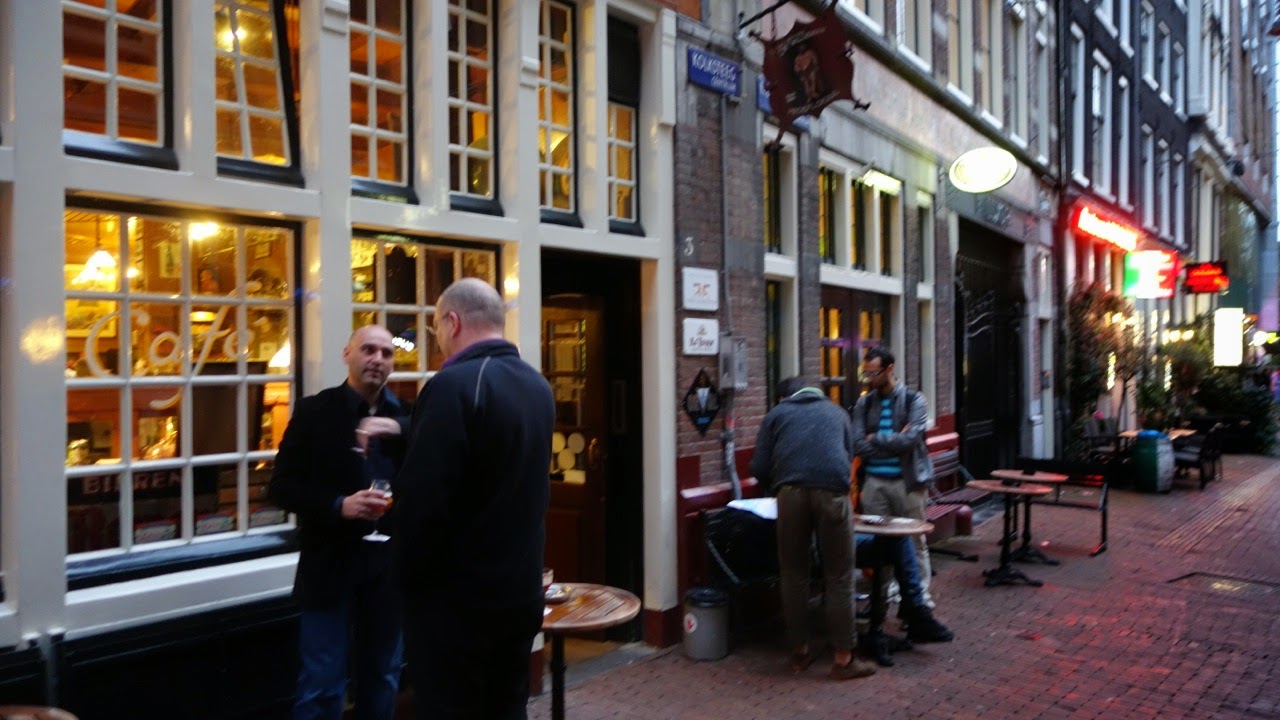 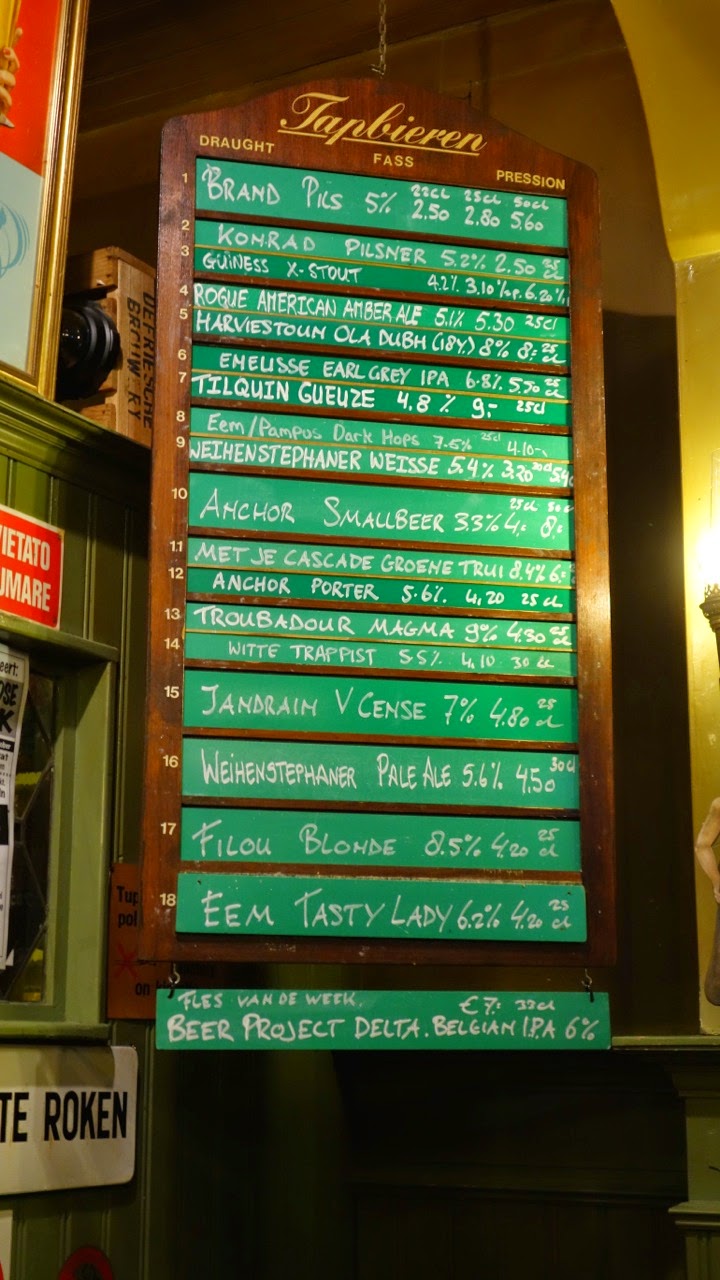 While deciding the bartender told me they had a cask of a Ginger flavored Pale Ale from a new-ish Amsterdam brewery Oedipus Brewing. Quite tasty, the ginger was not overpowering and only 4% 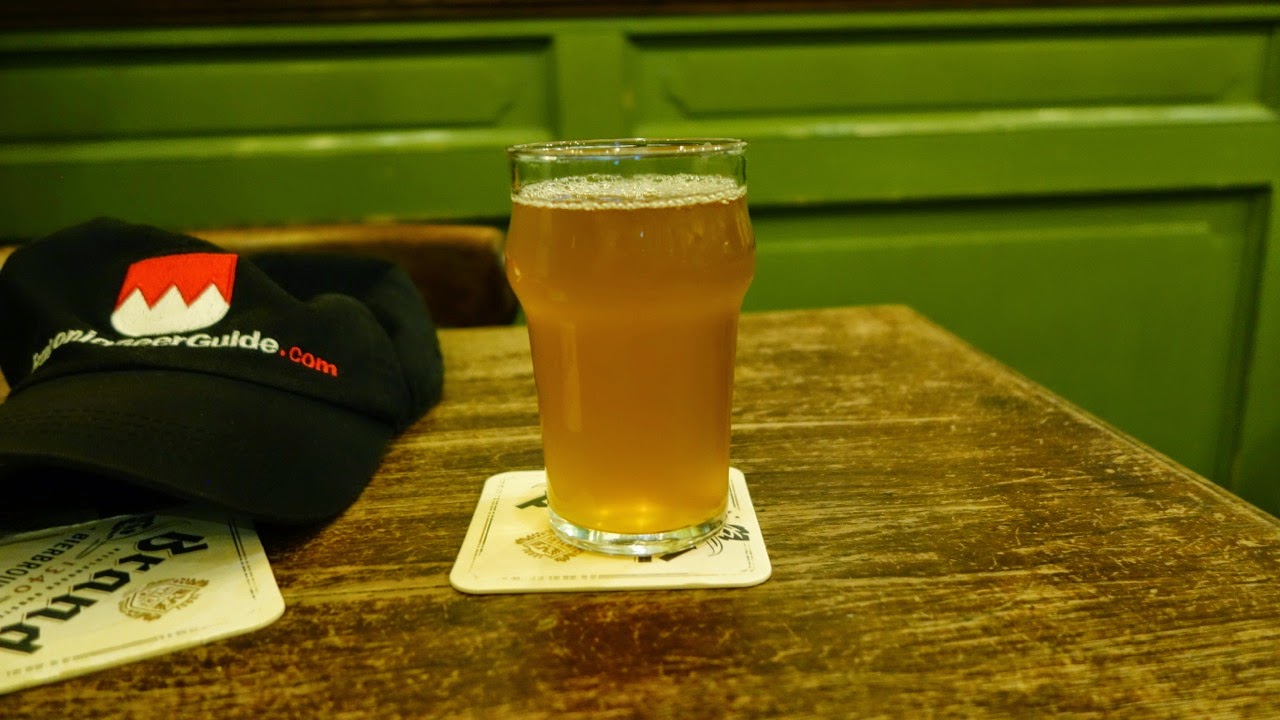 Next up was a beer from Emelisse an Earl Grey IPA. Wasn't sure about it but took the chance it it actually worked. The Bergamot made it really drying in the mouth, so one was enough but I enjoyed the one. 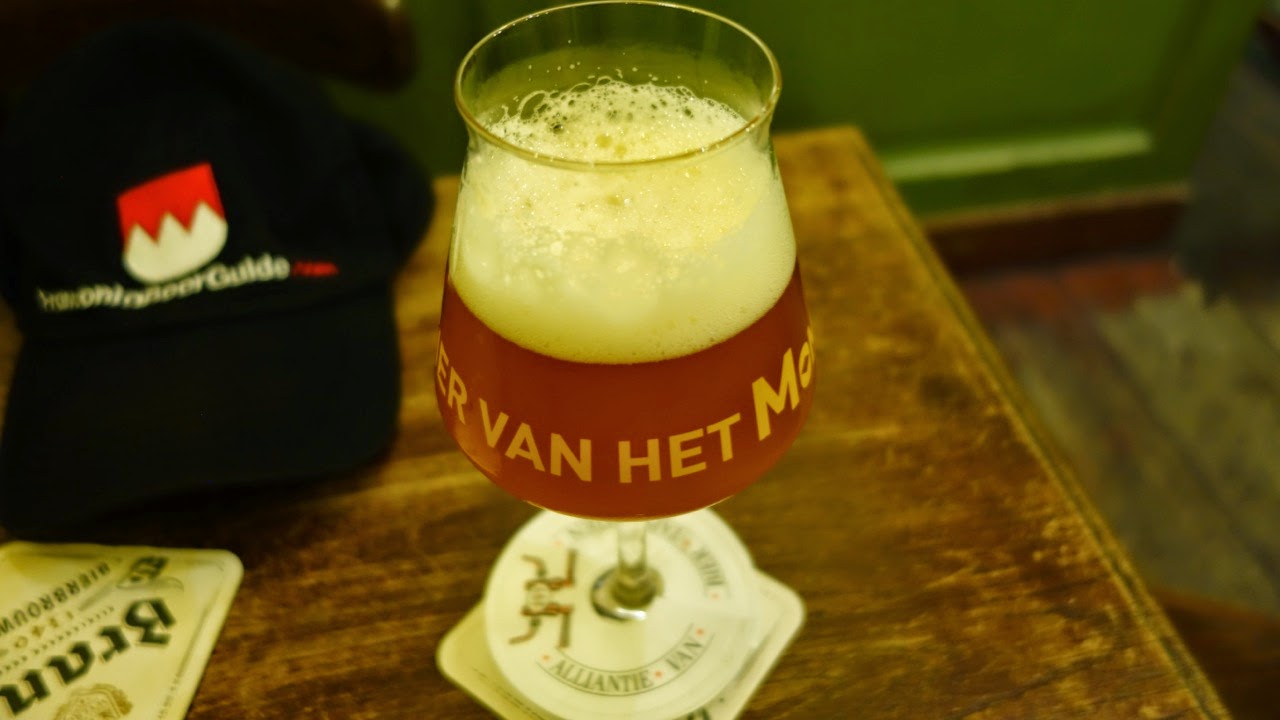 I ordered some cheese and the bartender recommended a plate they had, a nutty French cheese (forgot to note the name) with ginger snaps and marmalade. It went quite nicely with the beer. 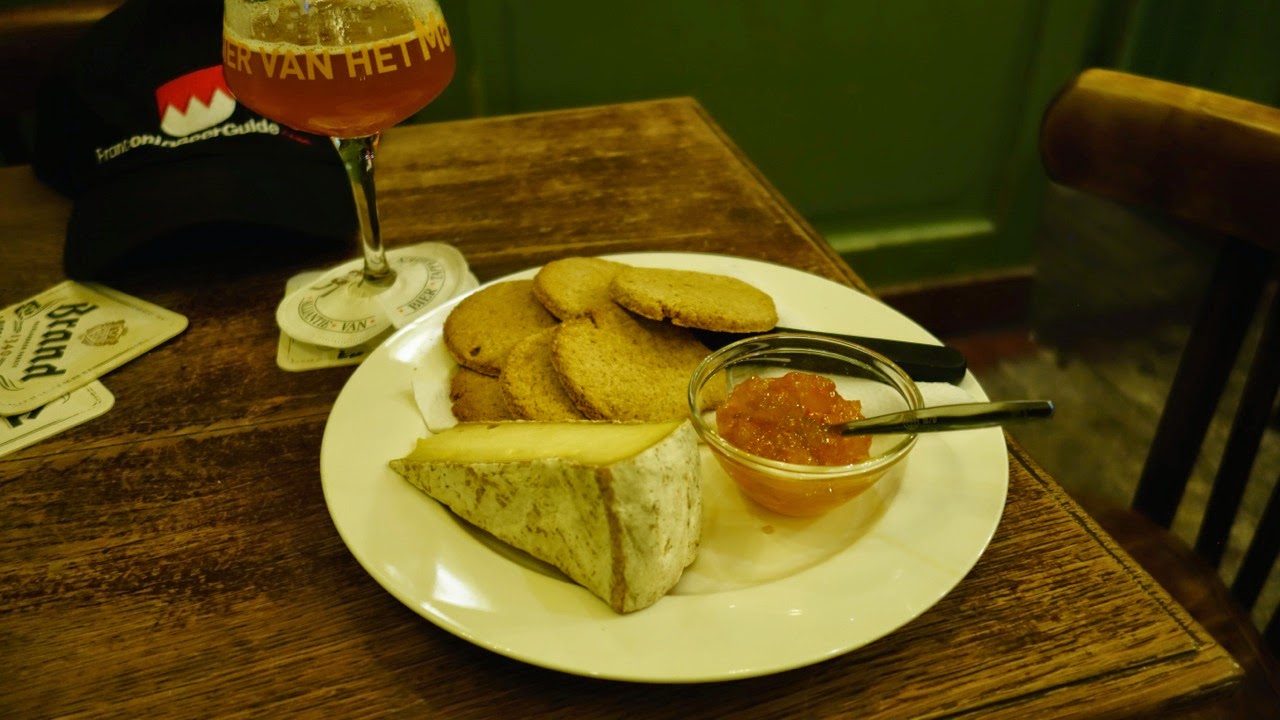 I noticed a beer named "Dark Hops" and that is hard for me to pass up, so I didn't. A collaboration between Eem and a gypsy brewer Pampus it is a enjoyable black IPA. 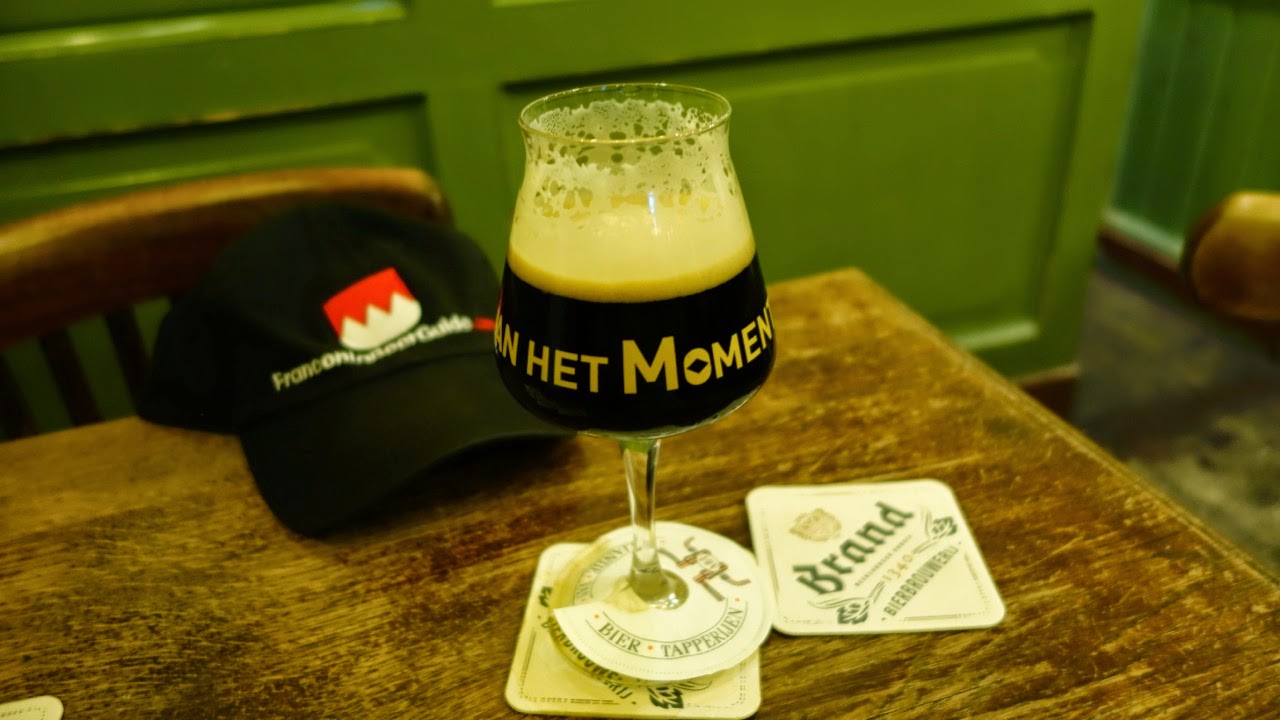 I had time for one more beer before catching my train back near the airport. I broke the rule about drinking only Dutch beers by having a Harviestoun Ola Dubh Special Reserve 18. Not Dutch, but the chocolate served with it was.  A nice nightcap, though it was served too cold. 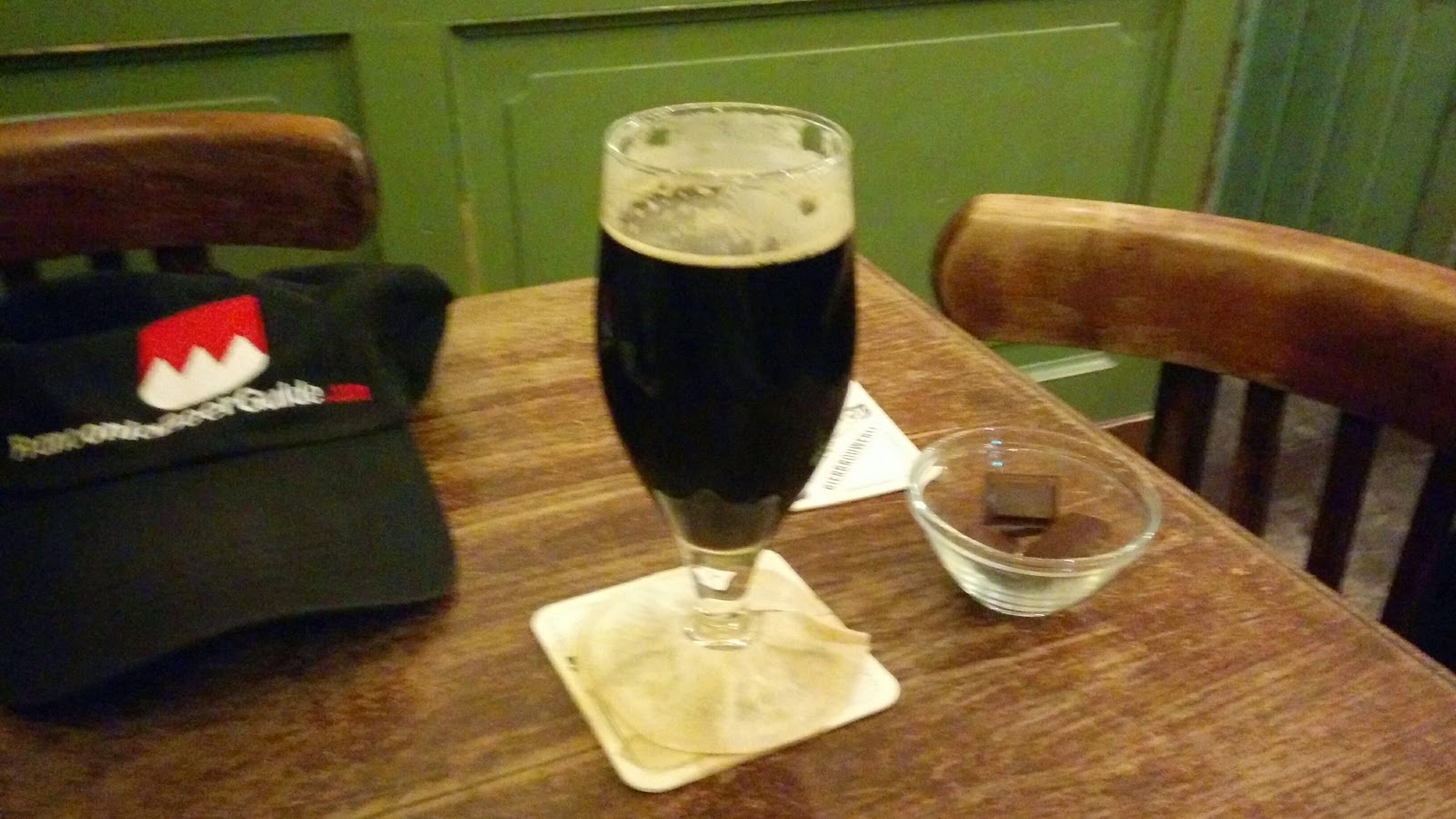 Email ThisBlogThis!Share to TwitterShare to FacebookShare to Pinterest
Labels: 2014, Amsterdam