The Sticke Warriors 2015 trip is underway and Wednesday we arrived in Antwerp. Crappy internet connection at the hotel so for now just some pictures...


After dropping our stuff at the hotel, we headed for Oud Arsenaal... 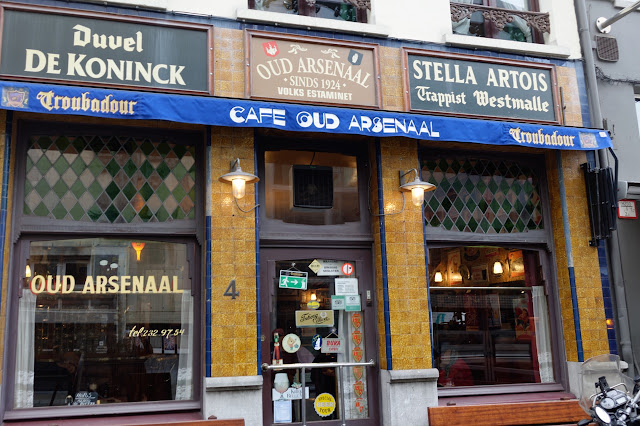 First beer there is always the a Bolleke of De Konnick -- as good as ever. 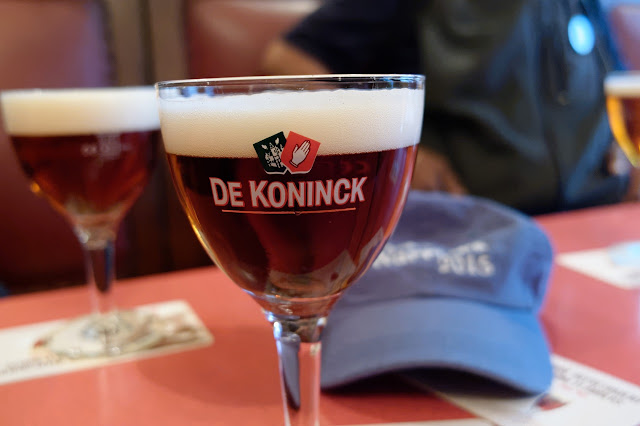 A lot of really interesting beers  to try, including both Westmalle Extra and Chimay Doree (the lower gravity beers the monks drink) 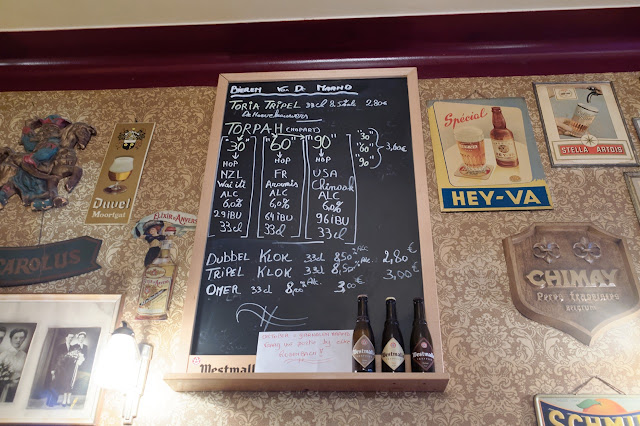 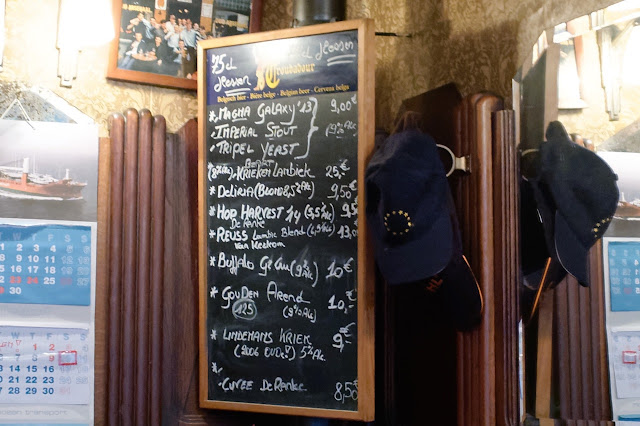 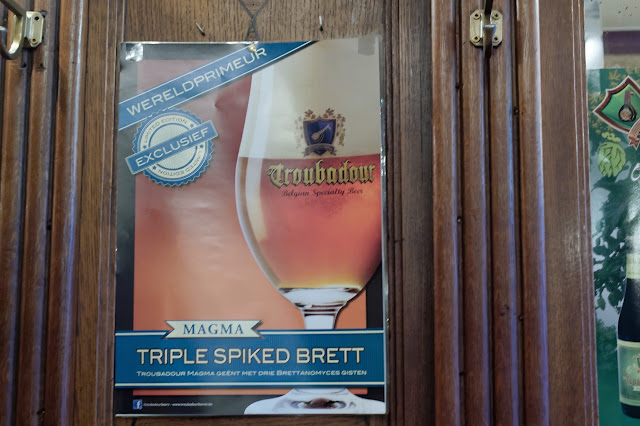 We decide to try the 3 single hop beers -- 30, 60 and 90 (rough IBUs) with New Zealand, French and American hops respectively. Surprising me I really like the 30 with the 60 a close second. The 90 was made with Chinook and I guess I've just had enough beers made with that hop. 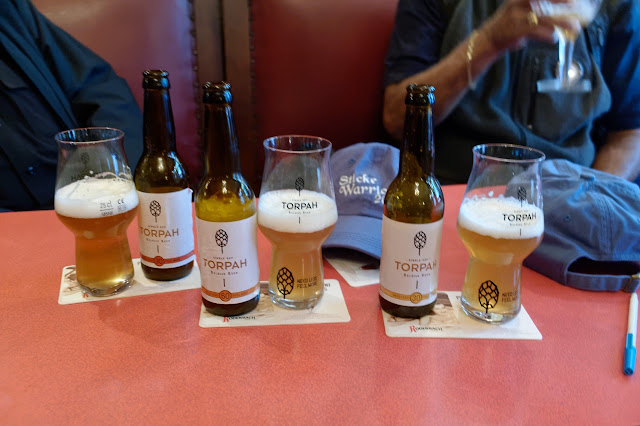 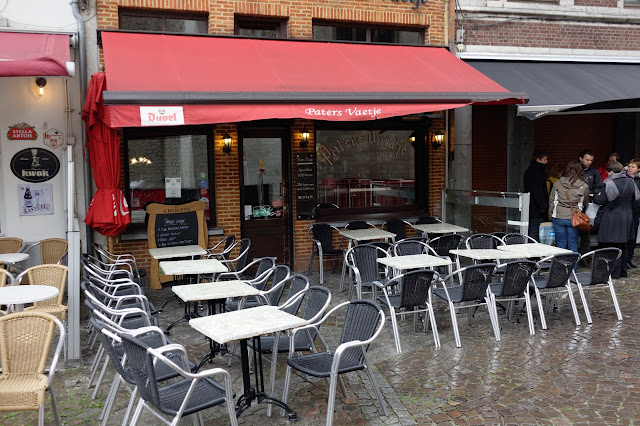 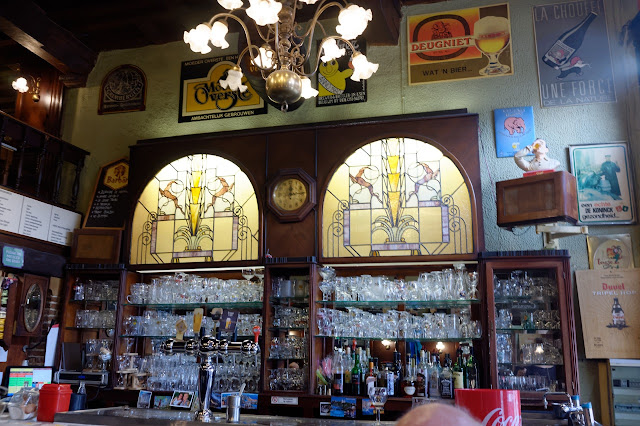 Many of us usually have a De Dolle Dulle Teve ("Mad Bitch") there but surprisingly they don't carry it any more. So I had a De Ranke XX Bitter -- another very fine beer. 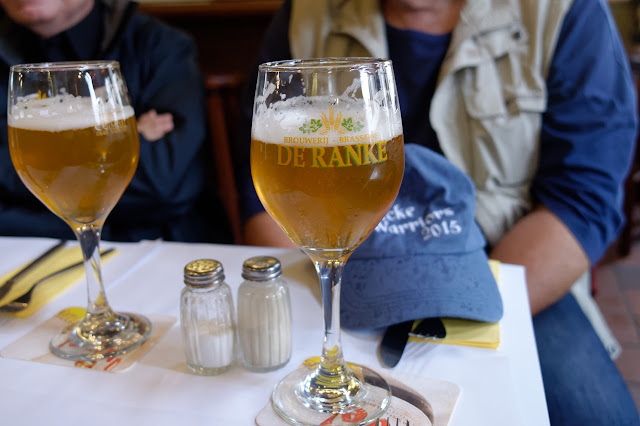 Lasagne Verde is my tradition choice. 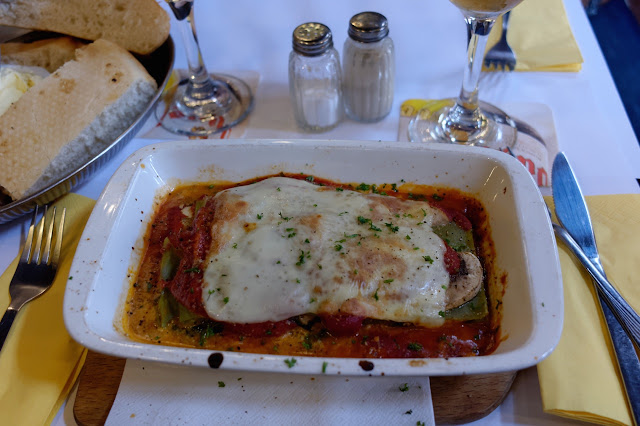 An amazing tap list -- probably the best I've ever seen there. Many exclusive or nearly exclusive beers. 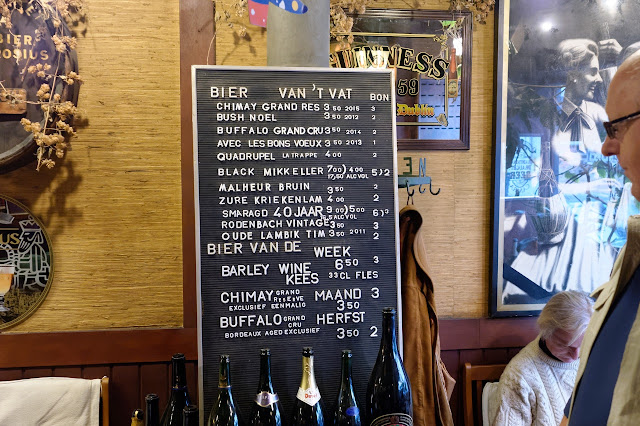 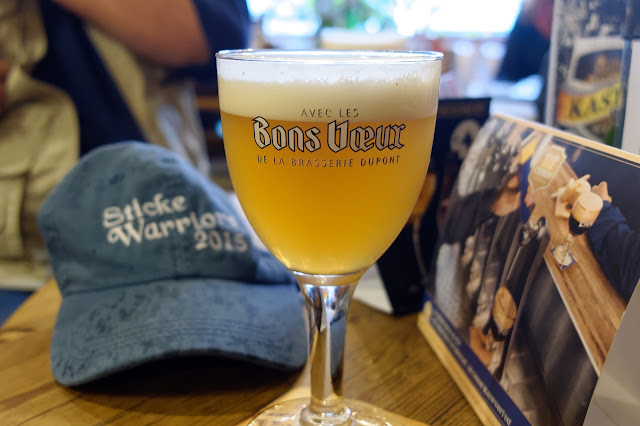 Next up was the Chimay Grande Reserve (aka Chimay Blue) on draft -- a first for me. Be draft it was too cold so I had to let it warm up a but... 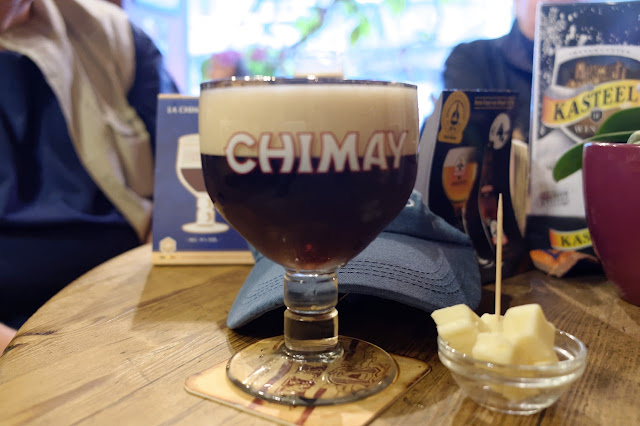 Changing gears next was a Timmerans Kriekelnambic -- also on draft and very tart and sour. 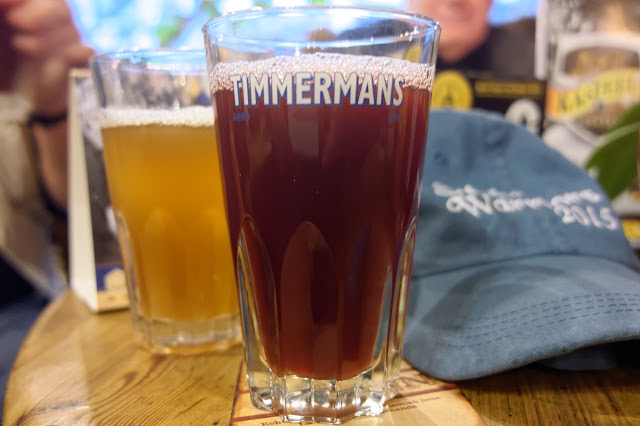 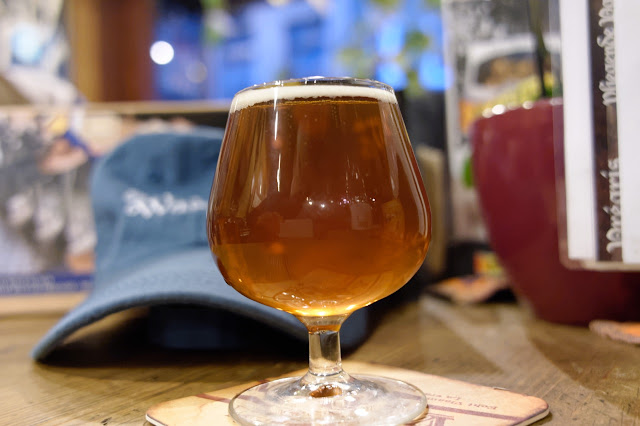 Dirk said we need a nightcap so he pour us a taste of "Black Albert on Steroids" -- the De Struisse Black Albert stout twice freeze distilled (think eisbock) to bring it to 40%. Wow 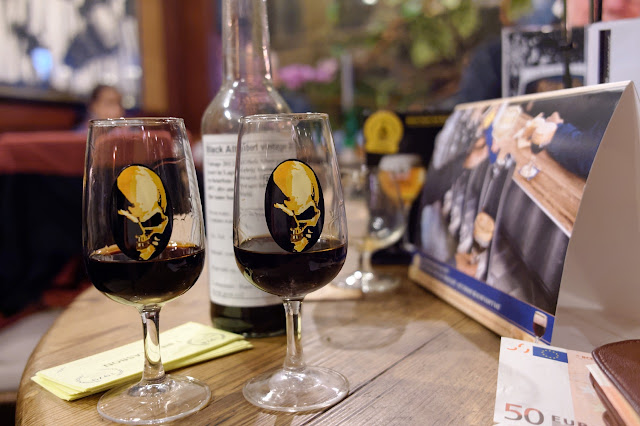