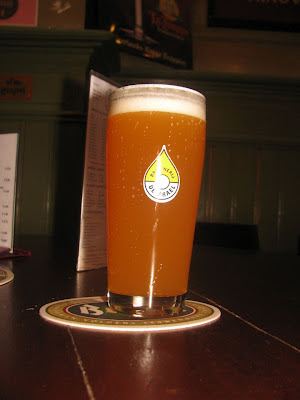 And where did I have it? 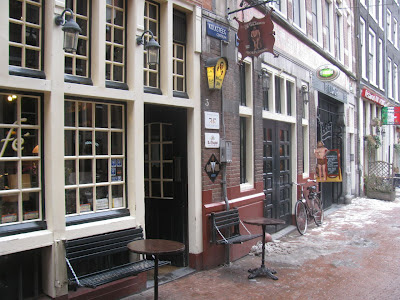 In de Wildeman, of course. 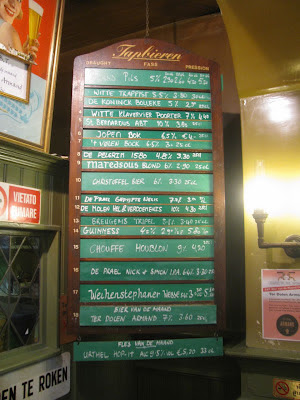 Lots of new beers on the list to try -- plus some old favorites. With only one jet-lagged afternoon I may have to perform some triage.

My hotel -- the Old Nickel had St. Bernardus Grottenbier on tap, which was mighty temping but by the time I came downstairs all the seats at the bar were taken by locals drinking their lunch, so I'll save that one for a night cap.
Posted by The Mad Brewer at 4:46 AM

Email ThisBlogThis!Share to TwitterShare to FacebookShare to Pinterest
Labels: 2012, Amsterdam