I didn't mean to make this a marathon day, it just ended up that way.

Started off with lunch and a couple of beer at Spezial. 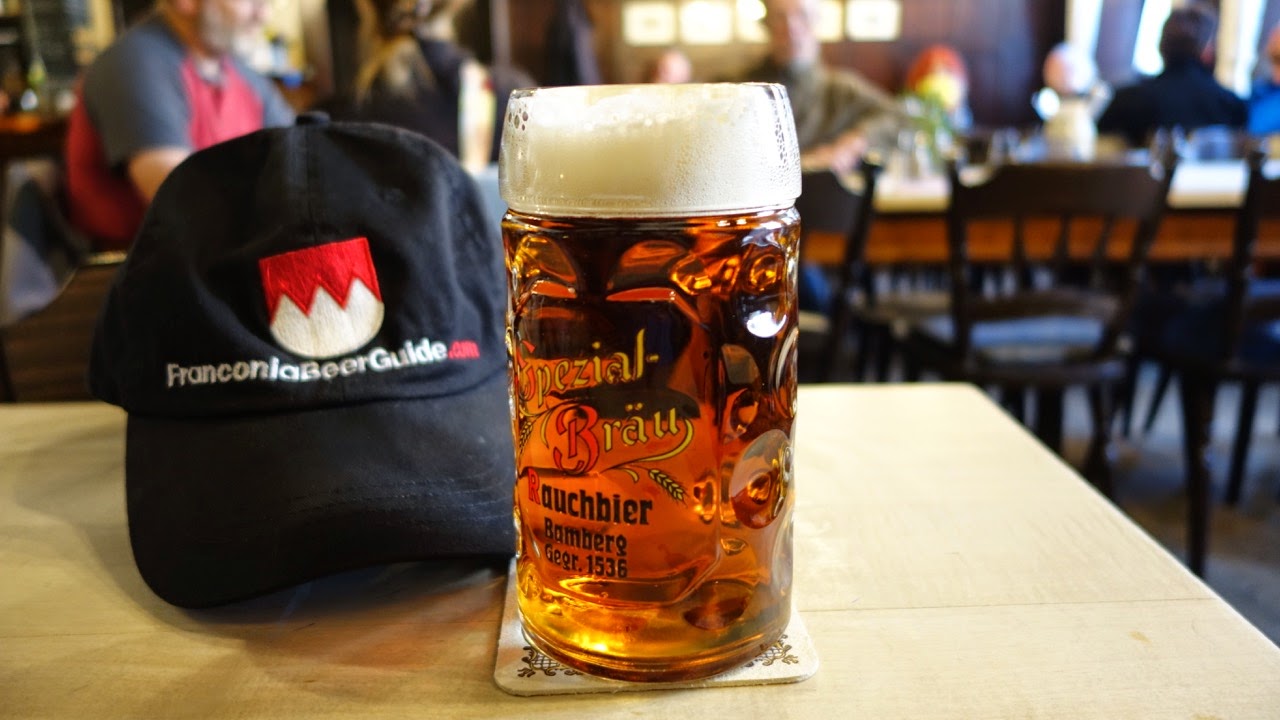 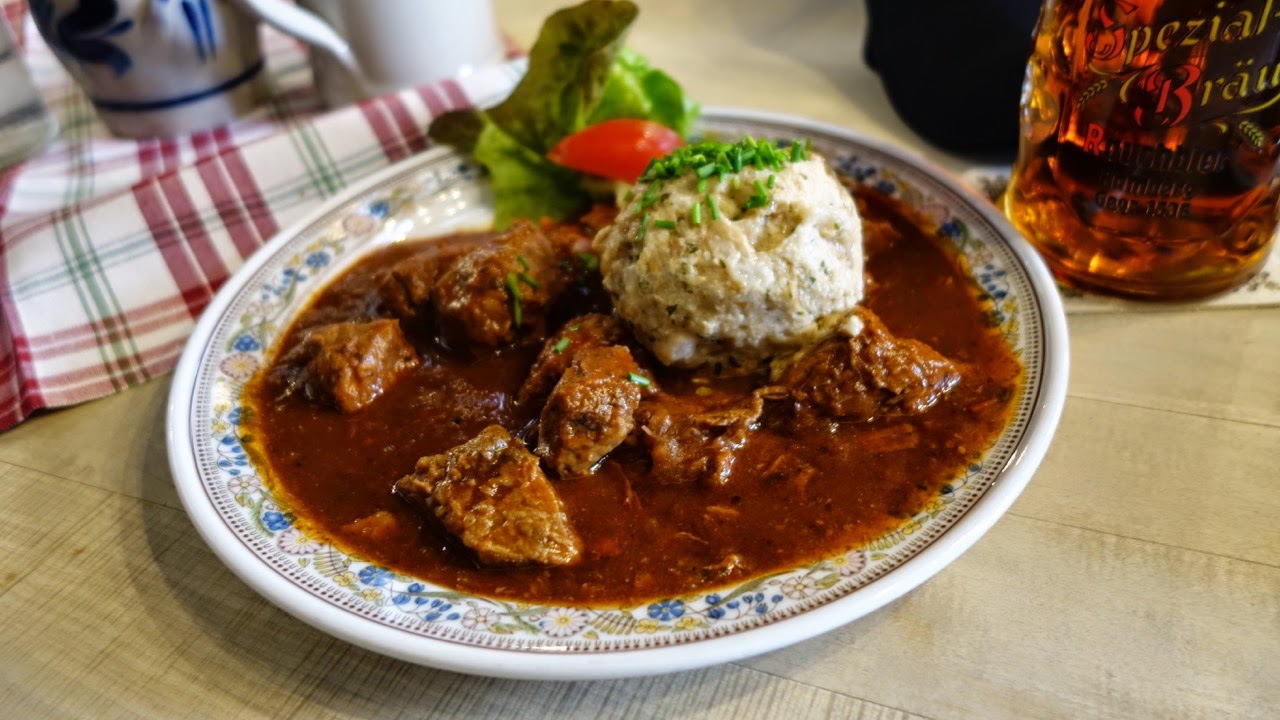 Then across the street to Fässla for an after lunch beer. 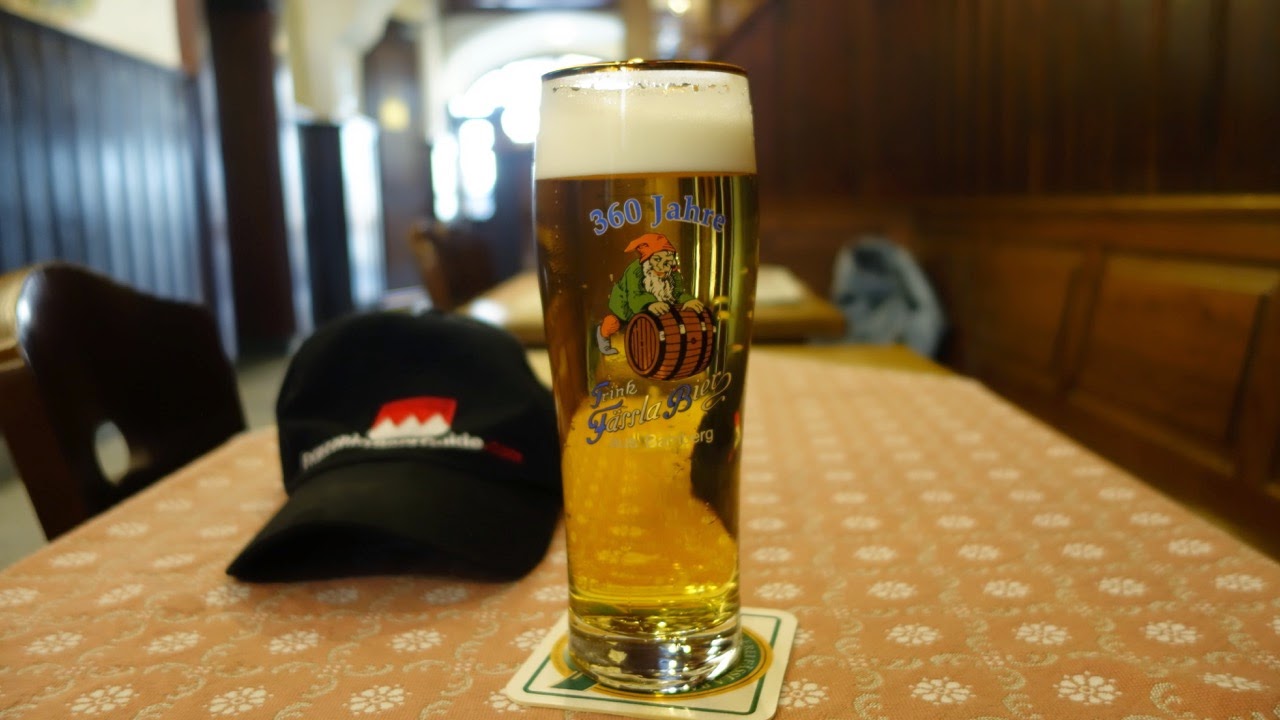 I was hoping Keesmann might still have their Josephi Bock still on but it was only in bottles, so I had the other famous Bamberg Pils, the Herren Pils. A tough choice -- usually I like the Fässla better but today the nod went to Keesmann. 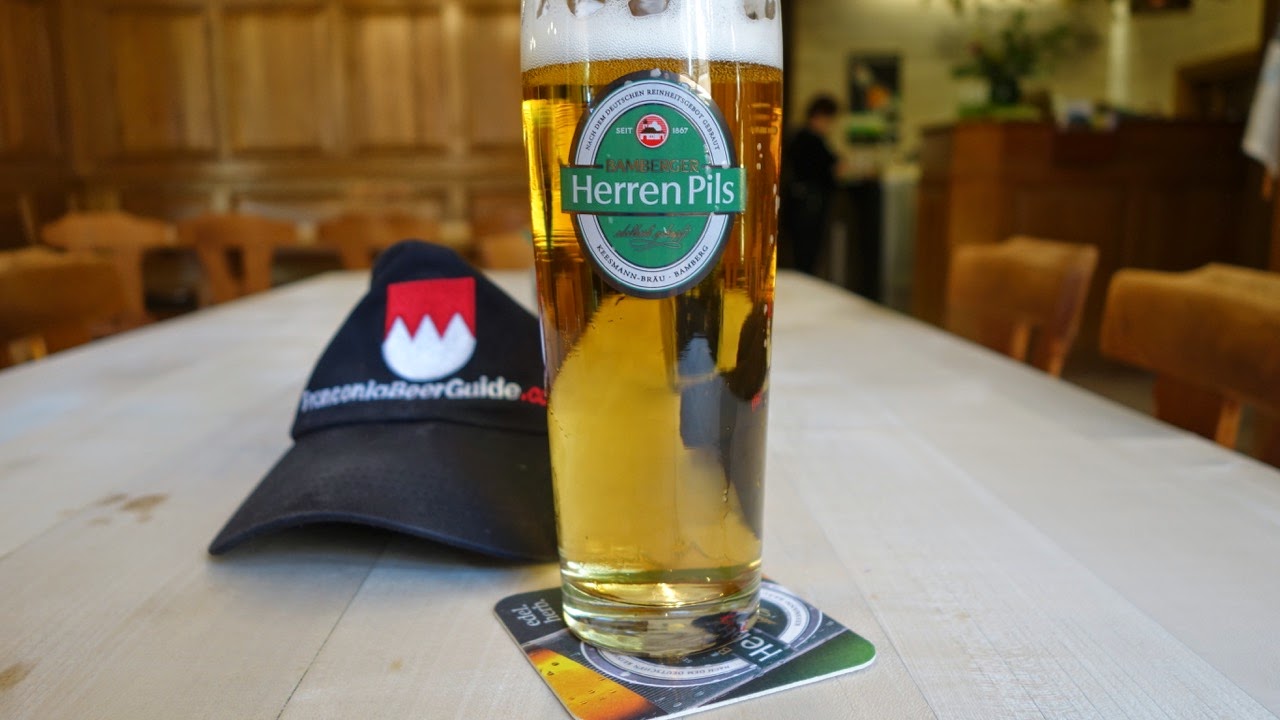 I love the stylized barley in the light fixtures. 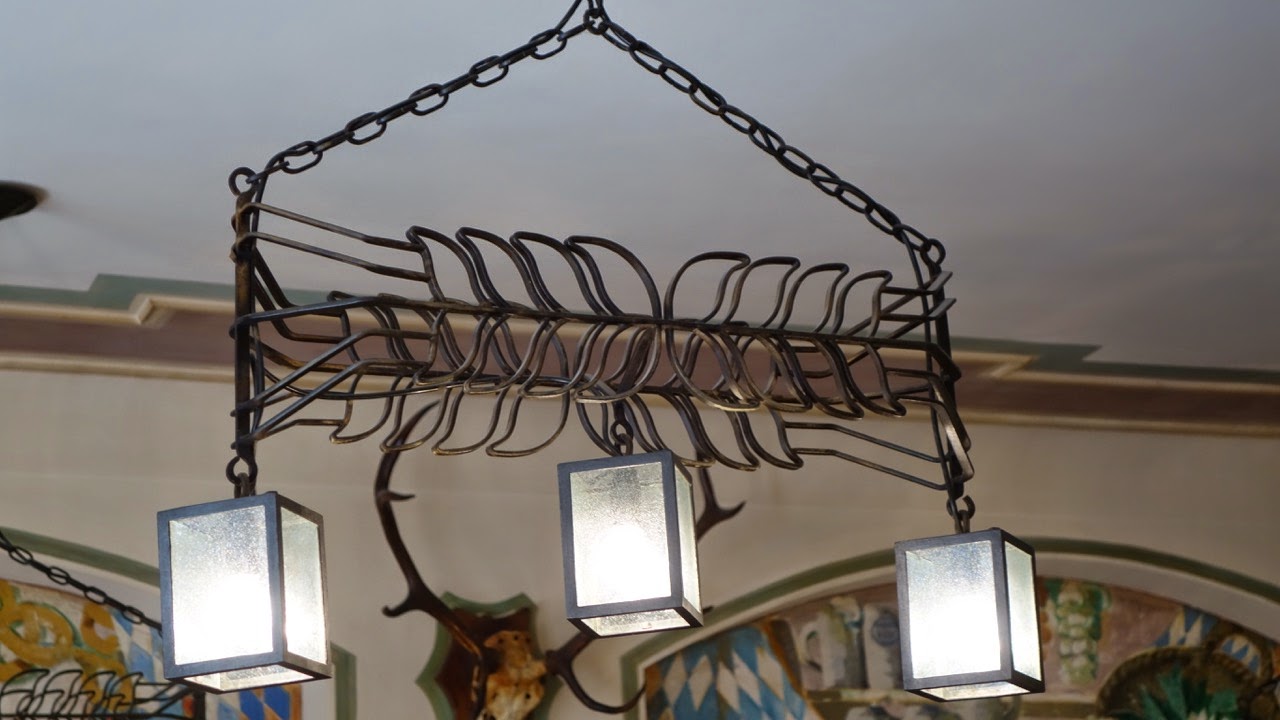 Keesmann had their new(-ish) Weizen on draft, so I had one. They, like Mahrs (and Ambräusianum) actually brew their wheat beers while the other Bamberg breweries have the contract brewed and or fermented. 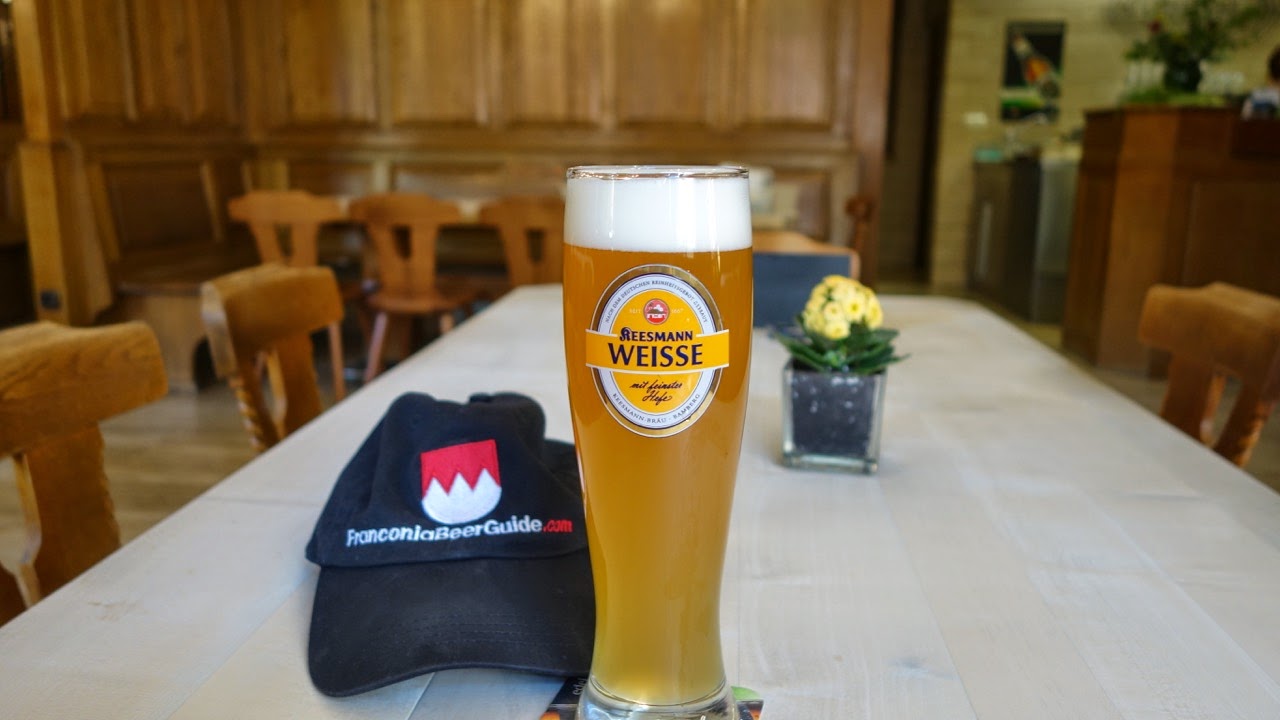 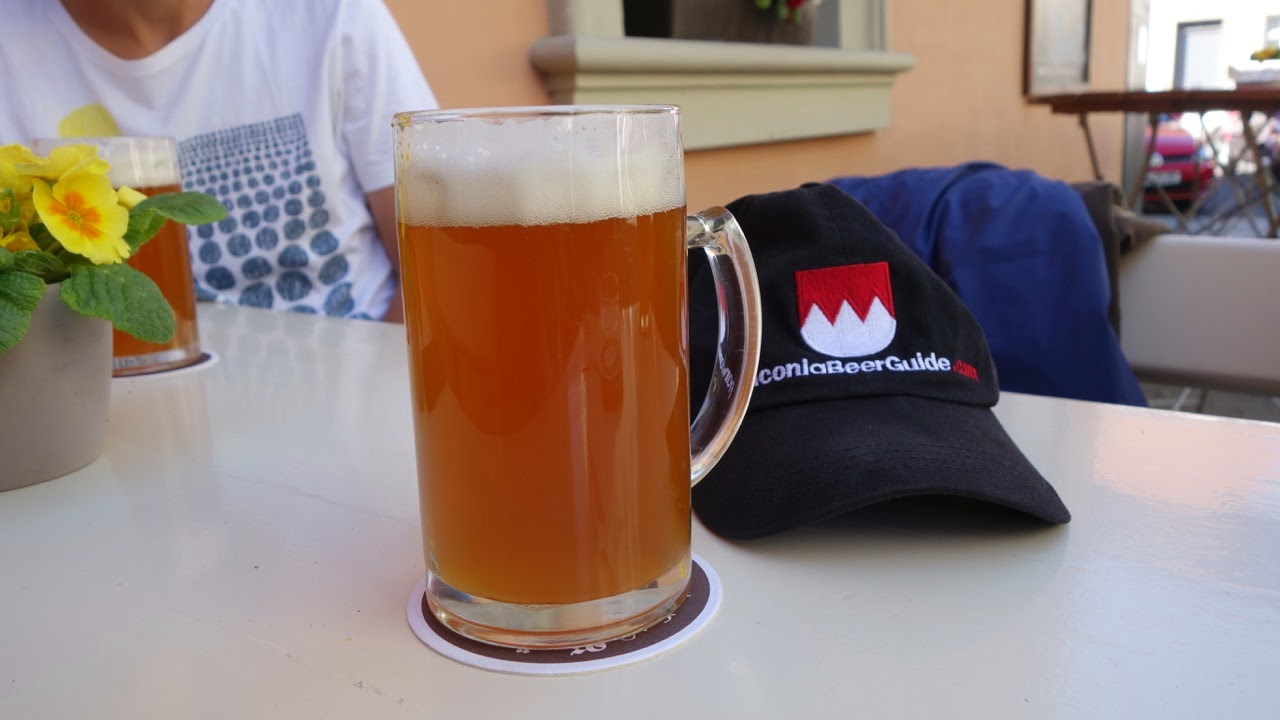 Then I noticed the sign on the wall -- both the Festtags Weisse and the Weisse Bock. Danger ahead. 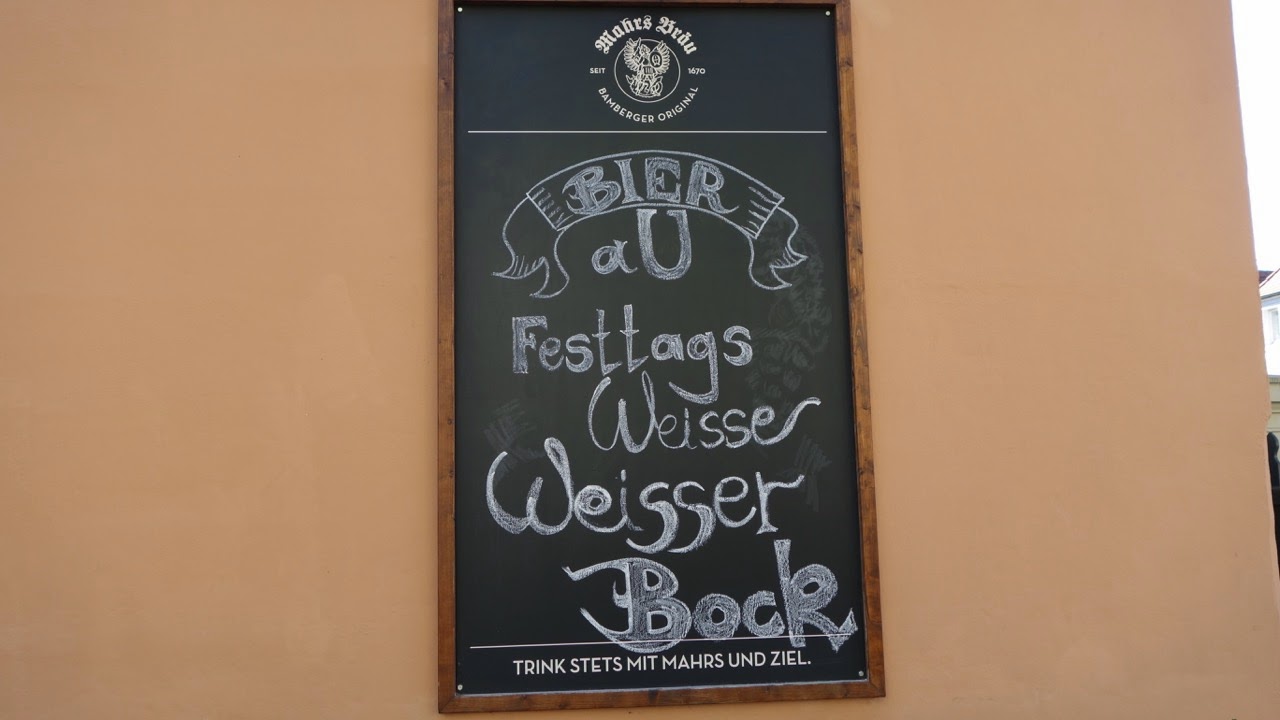 Went with the Festtags Weisse first.  This and Schneider Weisse compete for my favorite regular strength wheat beer. 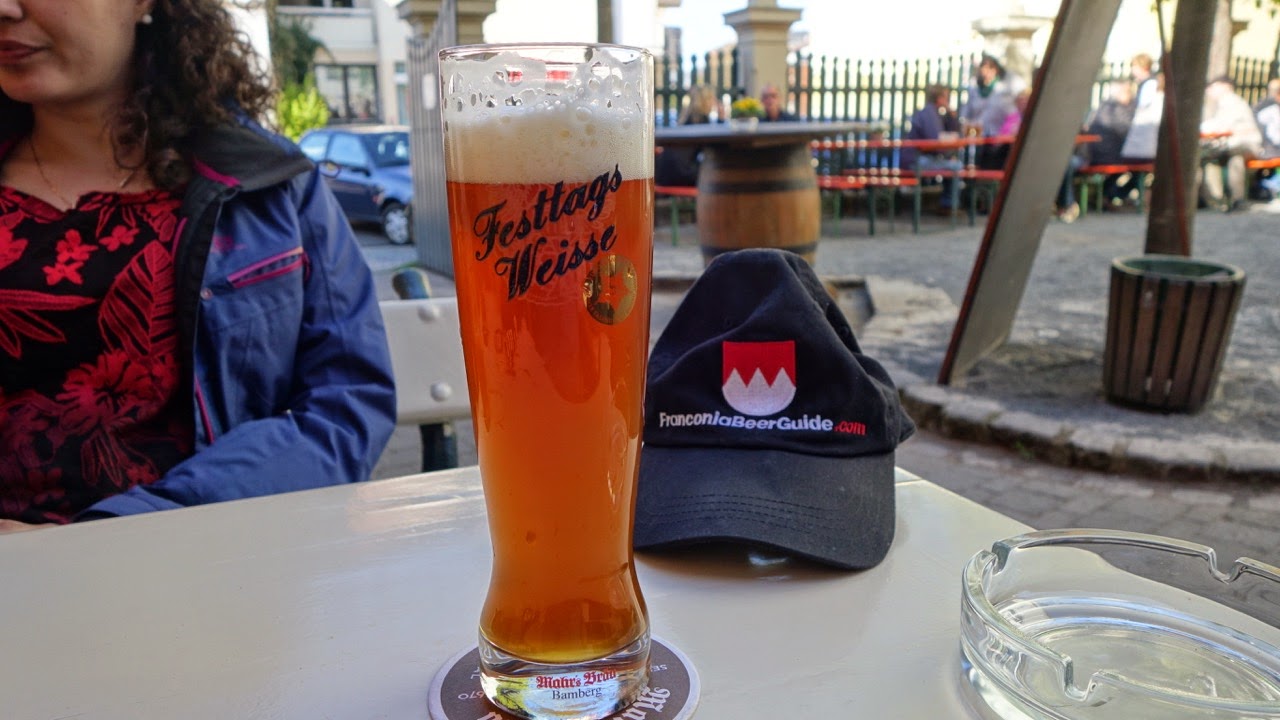 Then Der Weisse Bock. It probably was my taste buds but it wasn't as complex as former years. But I usually haven't had two wheat beers before it either. 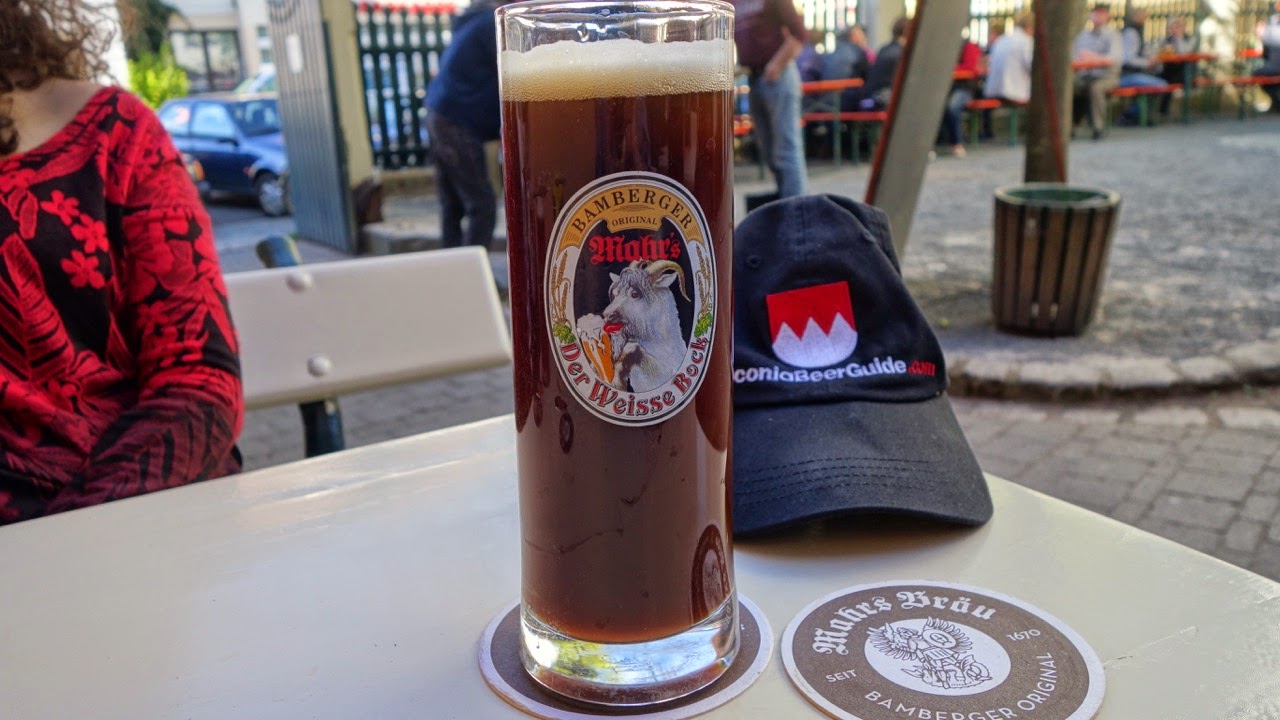 I needed some food, so I ordered the excellent Biertreber Schnitzel. Yummy as always. 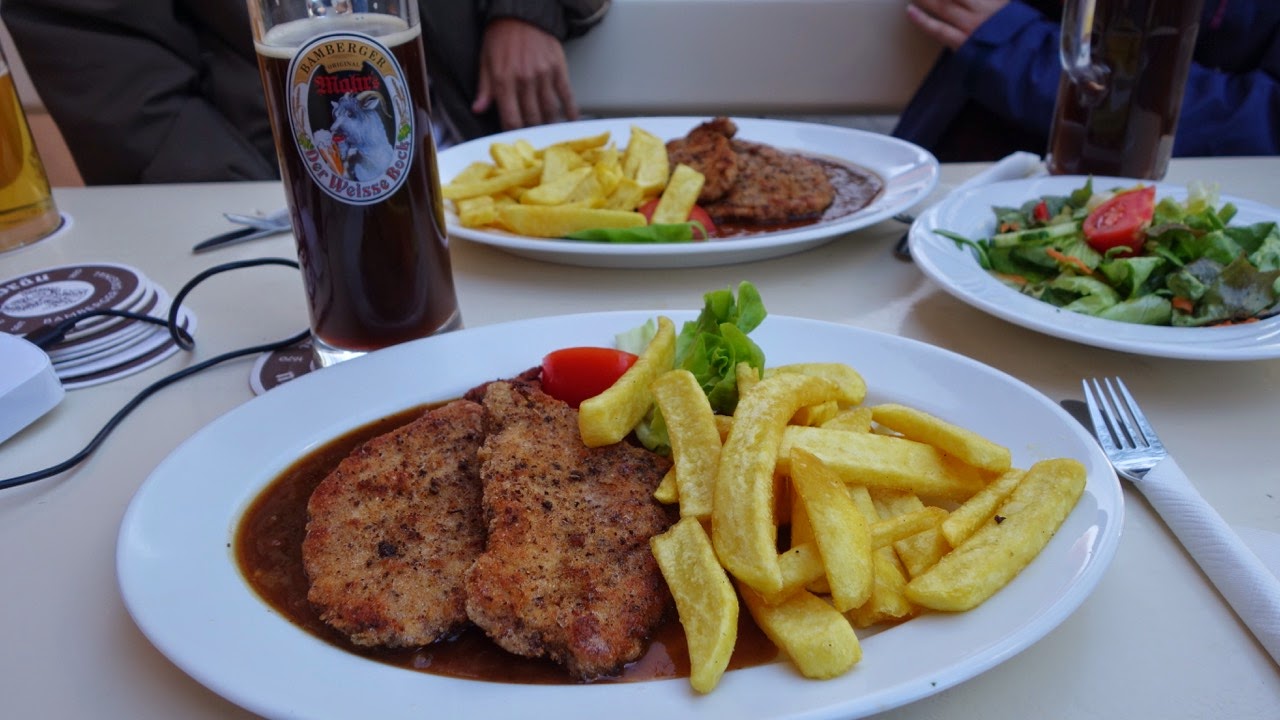 There was at least one more Weisse Bock though there could have been two. I think it was only one though.

One the way home I passed Schlenkerla, It would have been rude not to stop in for a beer, so I did. 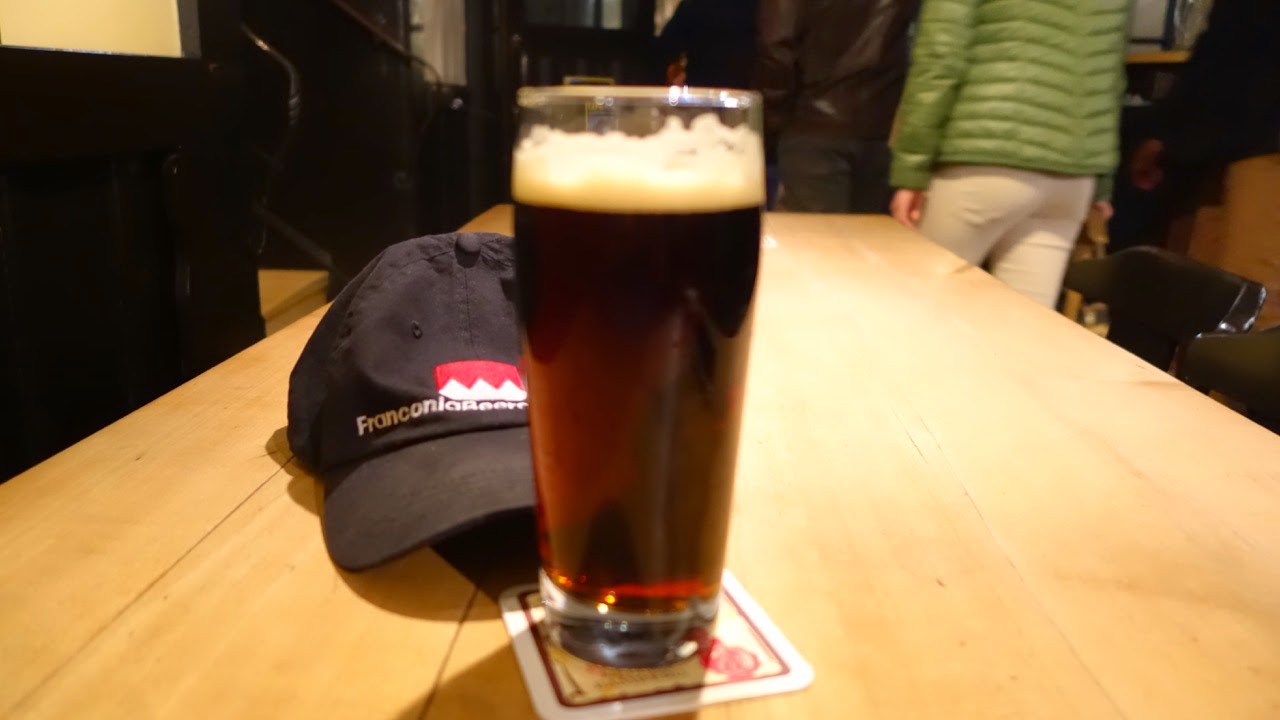 Just thought I’d drop by and let you know that I’m hosting a massive giveaway as part of my site launch. As a fellow beer blogger and craft beer lover, I just wanted to give you a heads up about the site launch and giveaway.

Keep up the awesome work at havebeer.blogspot.com.

Your beer marathon seem to have turned out well. It’s safe to say that you can never grow tired of tasting new beers. The types you sampled must have been great taste-bud ticklers! And great food choices too, by the way. Thank you for taking pics and sharing them with us. Cheers!