A Quiet Day in Bamberg.

Ok, I definitely overdid it Saturday, for which I paid the price on Sunday. Good thing I didn't stay for that extra Mönchsambacher.

I am working on an iPhone version of my "Beer Drinker's Guide to Bamberg" booklet and I needed some pictures for it. So I went on a bike ride around town to take some pictures. Mahrs Bräu would have been my eventual destination but they now close at 3pm on Sunday (until 4pm Monday). I can see the need for a "rest day" but why not just close Monday? With Keesmann also closed Sunday that means the poor residents of Wunderburg have brewery to visit Sunday afternoon/evening. A crisis, I say.

So I was going to head to Fässla Keller -- it was a sunny day and I wanted to sit outside. Well, when I got there I discovered I had left my wallet it my room. Oops. So I rode back home. I didn't really want to ride all the way back across town and remembered that Zapfhahn opens early on Sunday, so I went there for a beer and a burger.

I started off with a Hell from Sonne (Bischberg). As always, a very nice beer. 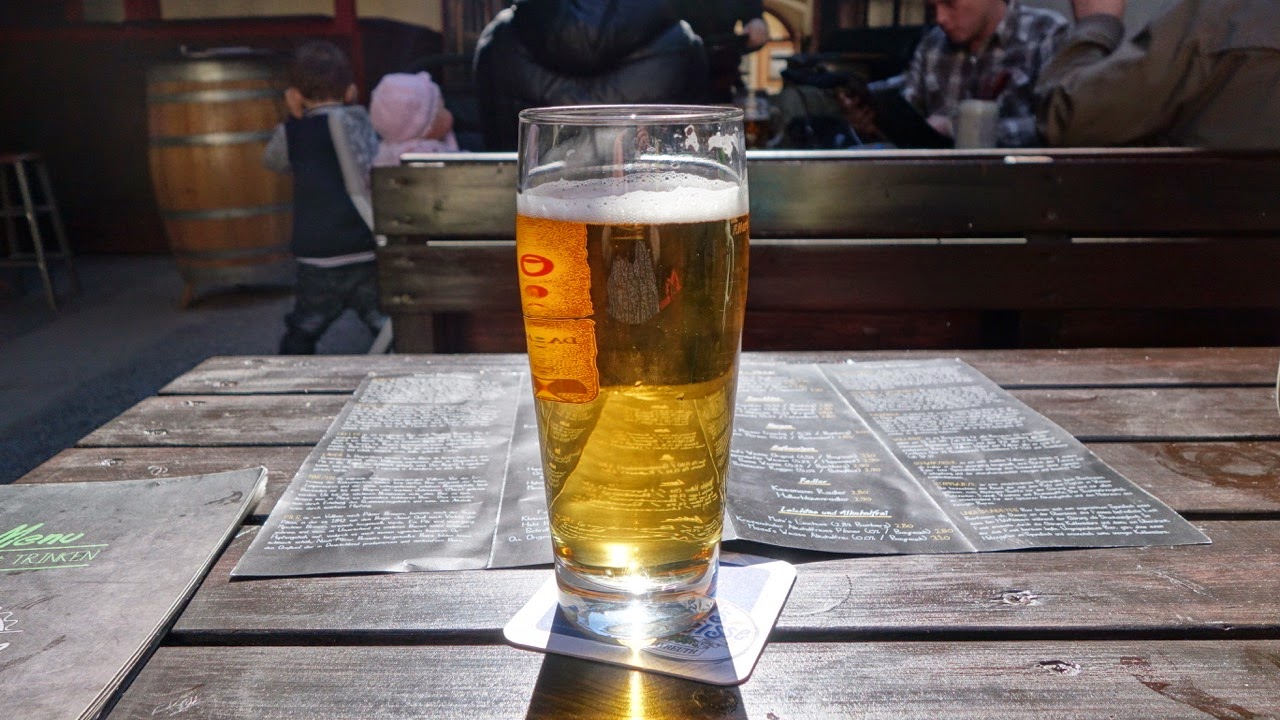 I ordered a "Mango-Chedder Burger" to go with it. It also was good but they must spice the hamburger differently or something. I enjoyed it and would have it again but that "difference" sort of bugged me a bit. 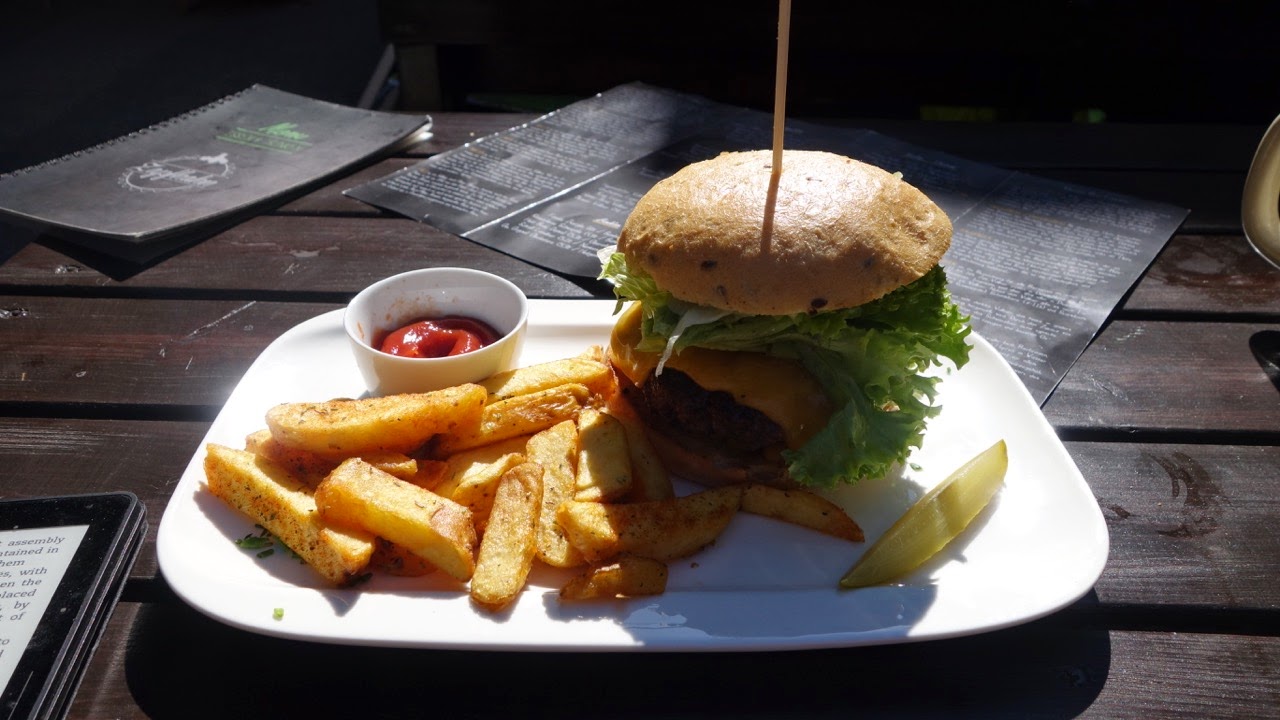 Their "guest" beer was a "Bayreuther Bock"  -- so I had one, The famous brewery in Bayreuth is Maisel but they brew wheat beers so I guess it is from the other brewery, Becher. The waitress didn't know the brewery, only that it was from Bayreuth. It was good but a little on the sweet side for sitting in the sun. 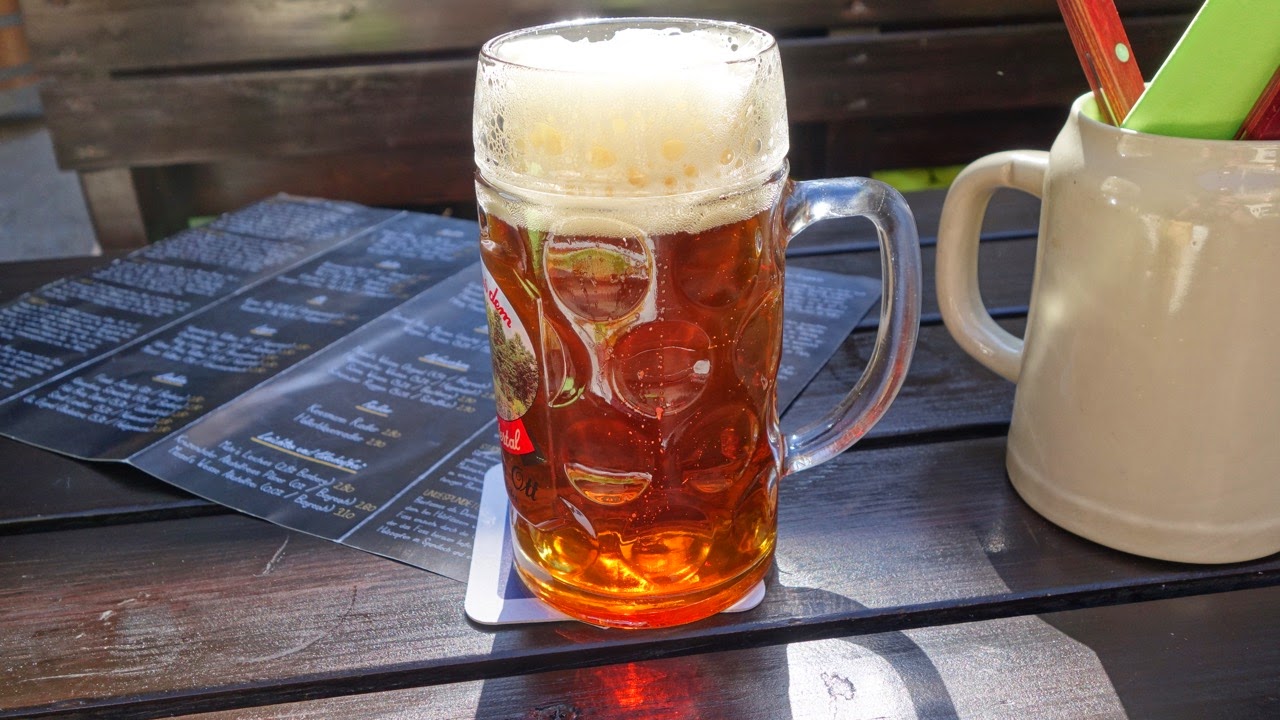 After that I needed a nap.

When I finally felt like venturing out again, I walked down to Schlenkerla for a light dinner and a couple of beers. 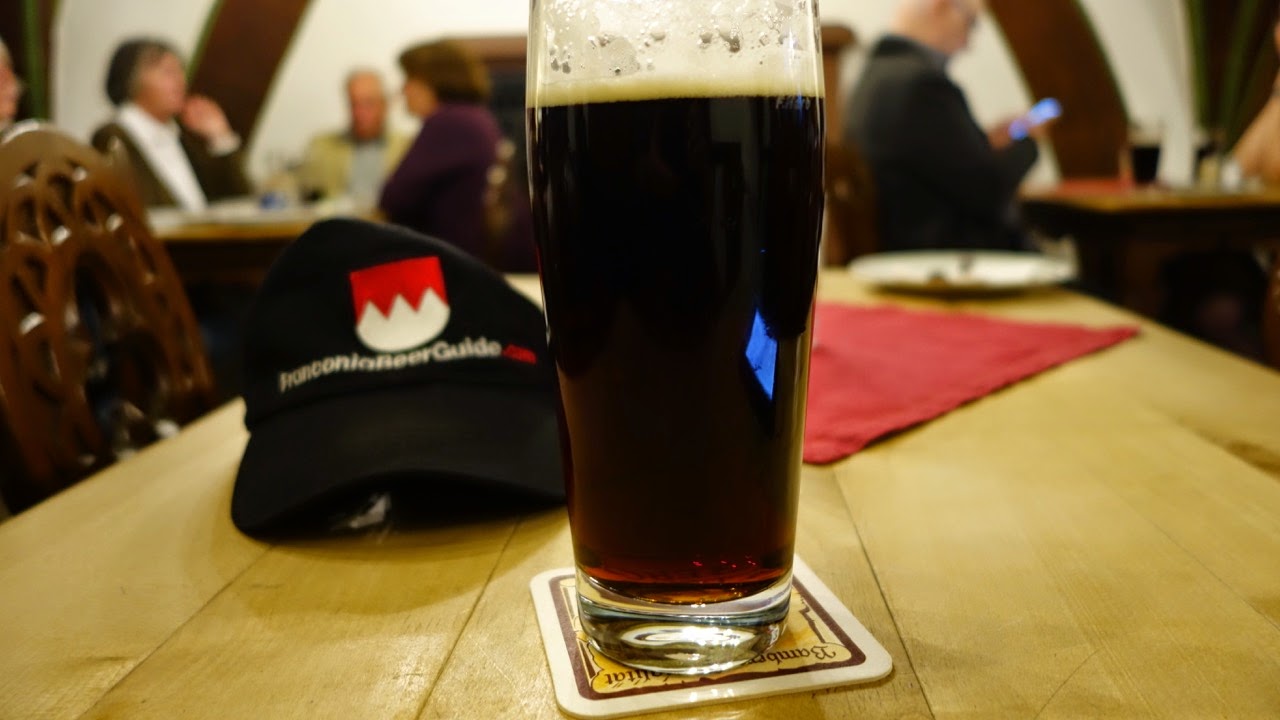