I am staying at Frank Wetzel's Ferienwohnung ("Holiday Apartment") which is close to Schlenkerla, so of course that was the first stop. 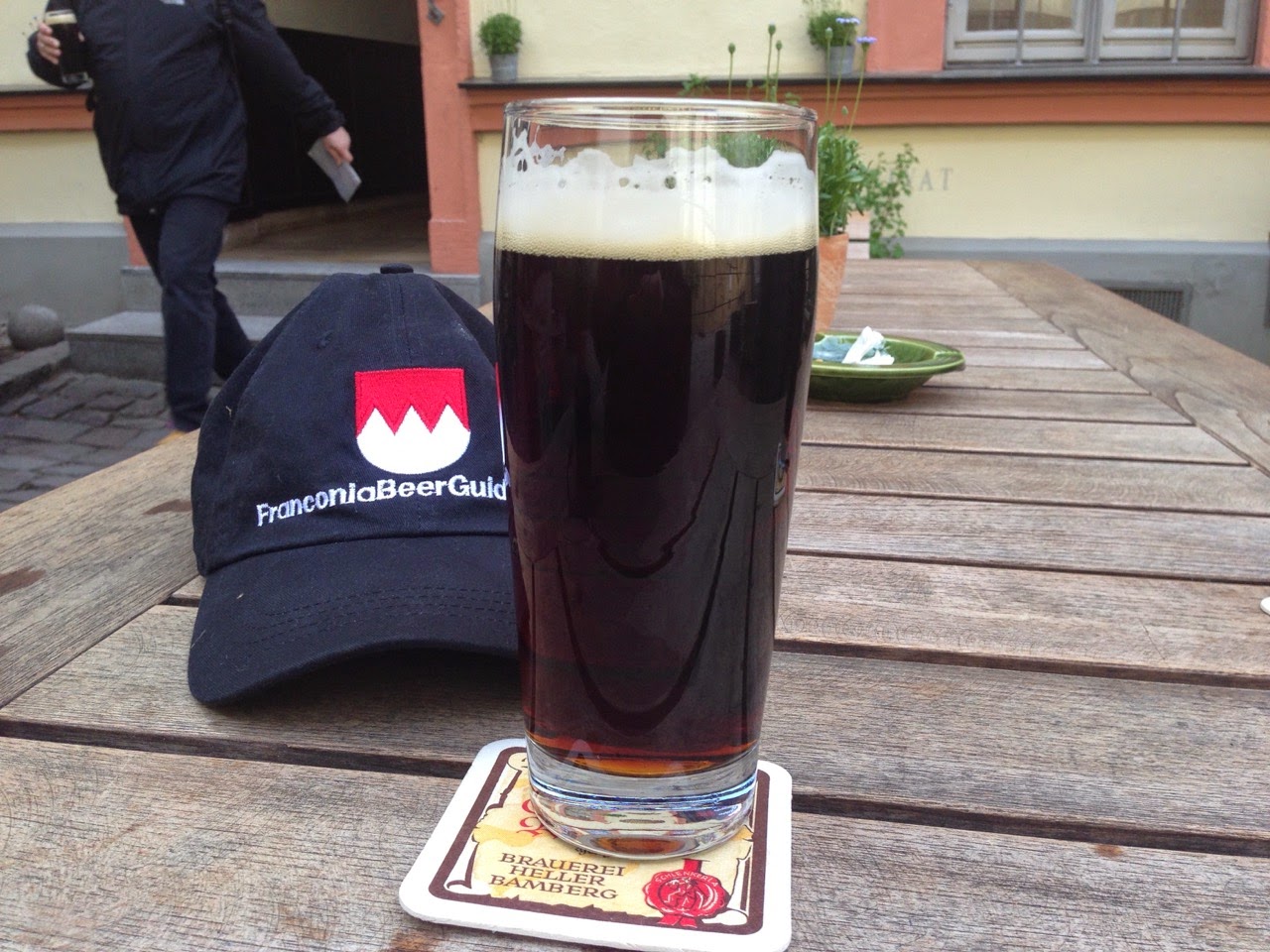 The sun was out so the garden was open (though it was a bit chilly). After a while Matthias Trum happened by and we talked a bit. I said I was sorry I missed the Fastenbier this year and he said they bottled it for the first time and there were still a few left. 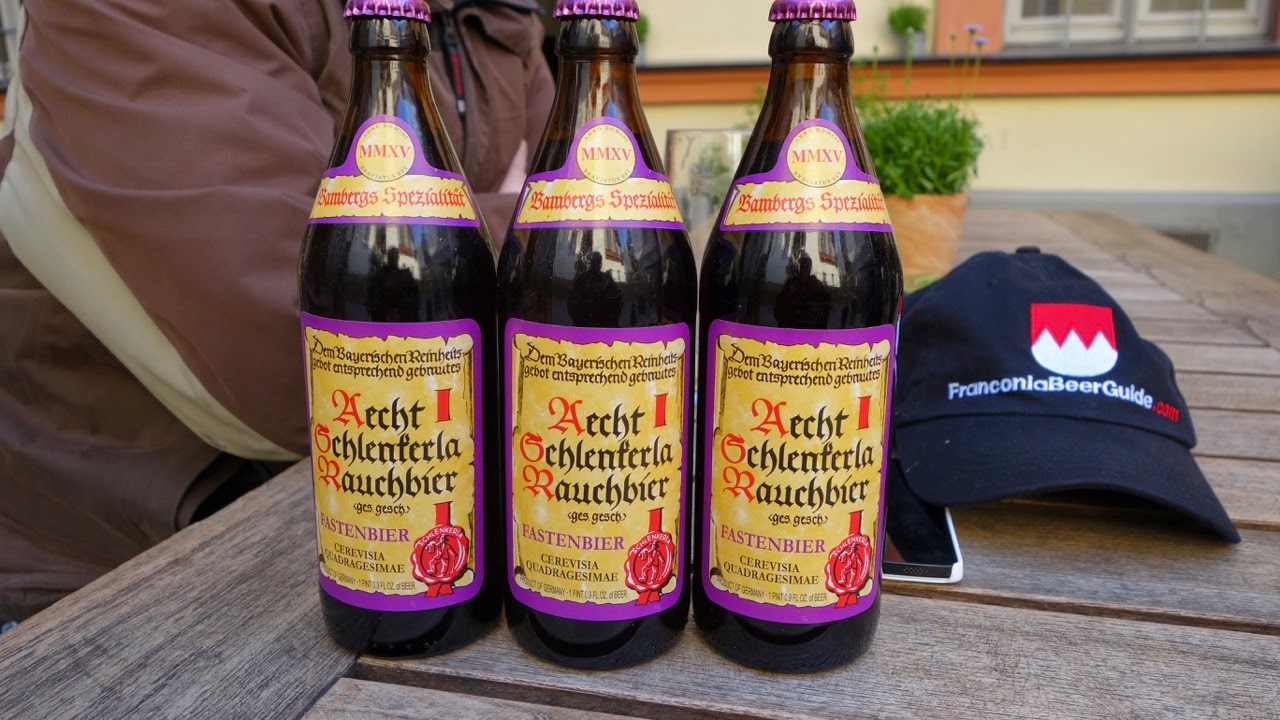 Things you learn when you travel -- I never new that Purple was the color of Lent (at least in Franconia).

After a few beers the sun went behind the buildings and it go quite chilly, so we moved inside to the Schwemm for another couple of beers.

I needed to grocery shopping so, reluctantly, I had to leave. A local friend, Christoph -- whom I met thru the Franconian Brewery Museum, decided to walk with me. Christoph is a home brewer -- which for someone living in Bamberg means they are quite dedicated!

On they way back to the apartment to drop off the groceries. Christoph insisted I try the Hemp beer brewed by Klosterbräu Weisenhohe. I tried to beg off but Christoph was insistent so we stopped in at the store that sells hemp products (clothes, makeup, etc.). 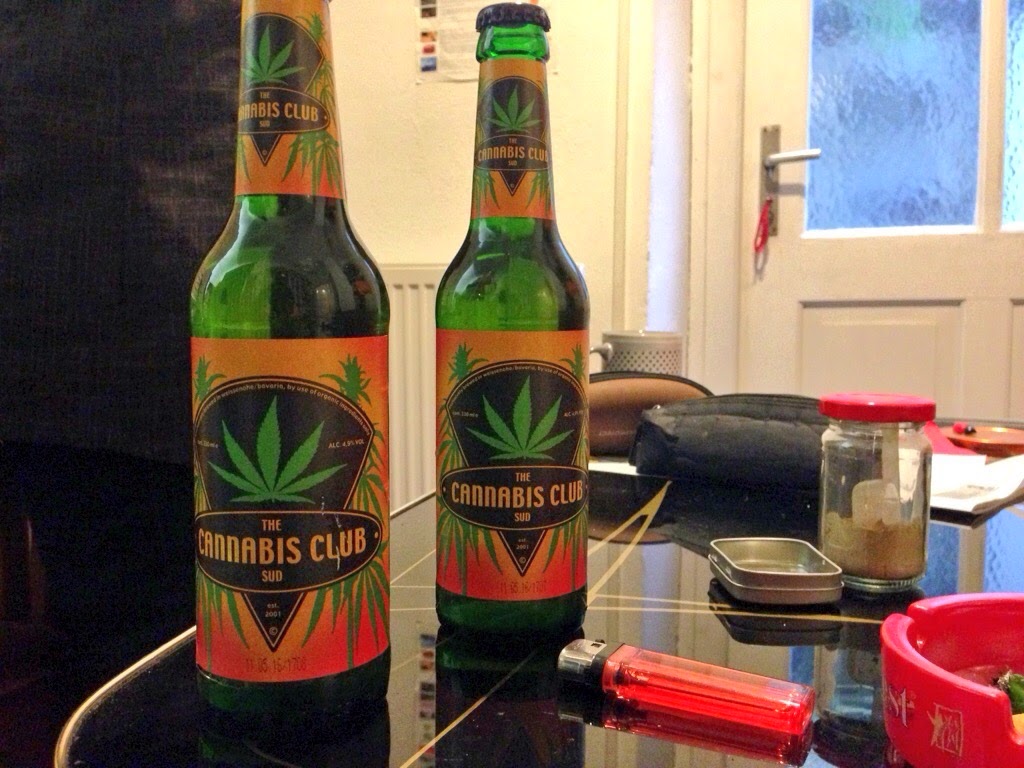 I don't think I'll be bringing one of these bottles home, even though it is really no different than the various hemp beers in the states. The taste was OK, but I don't feel the need to have another anytime soon.

We headed for the Zapfhahn where I hoped to get some food but all the tables were reserved and they don't serve food in the Schwemme or on the patio, so I settled for a beer. 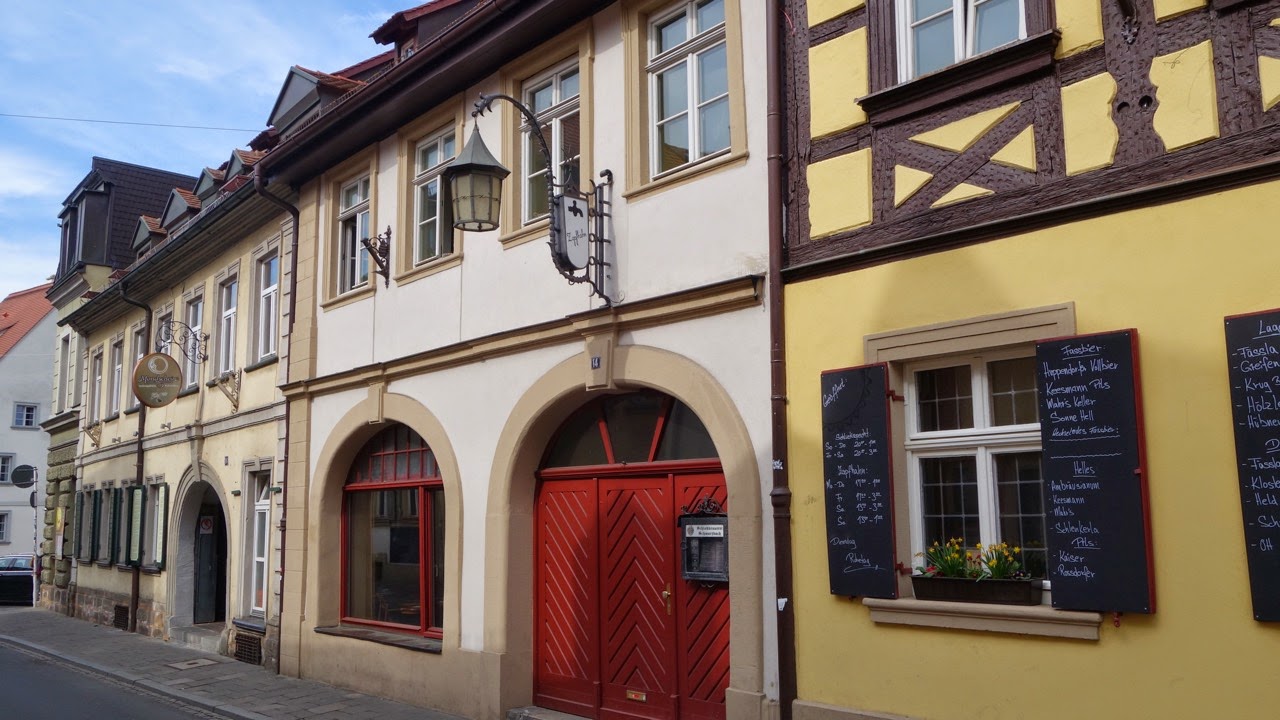 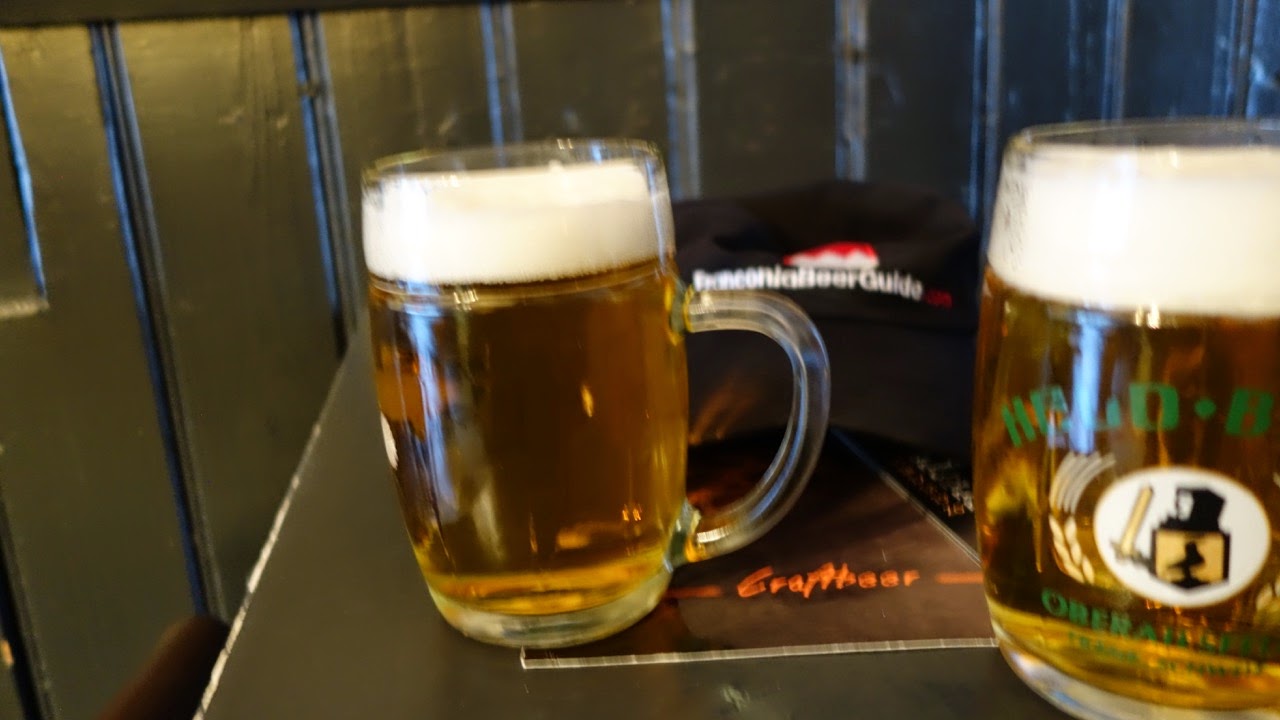 Christoph wanted to go on the Der Pelikan but I managed to persuade him that I was jet lagged.

I still hadn't had anything to eat, so I walked back up Sandstrasse and got a couple of bratwurst on a roll with sauerkraut. I great finish to the day. 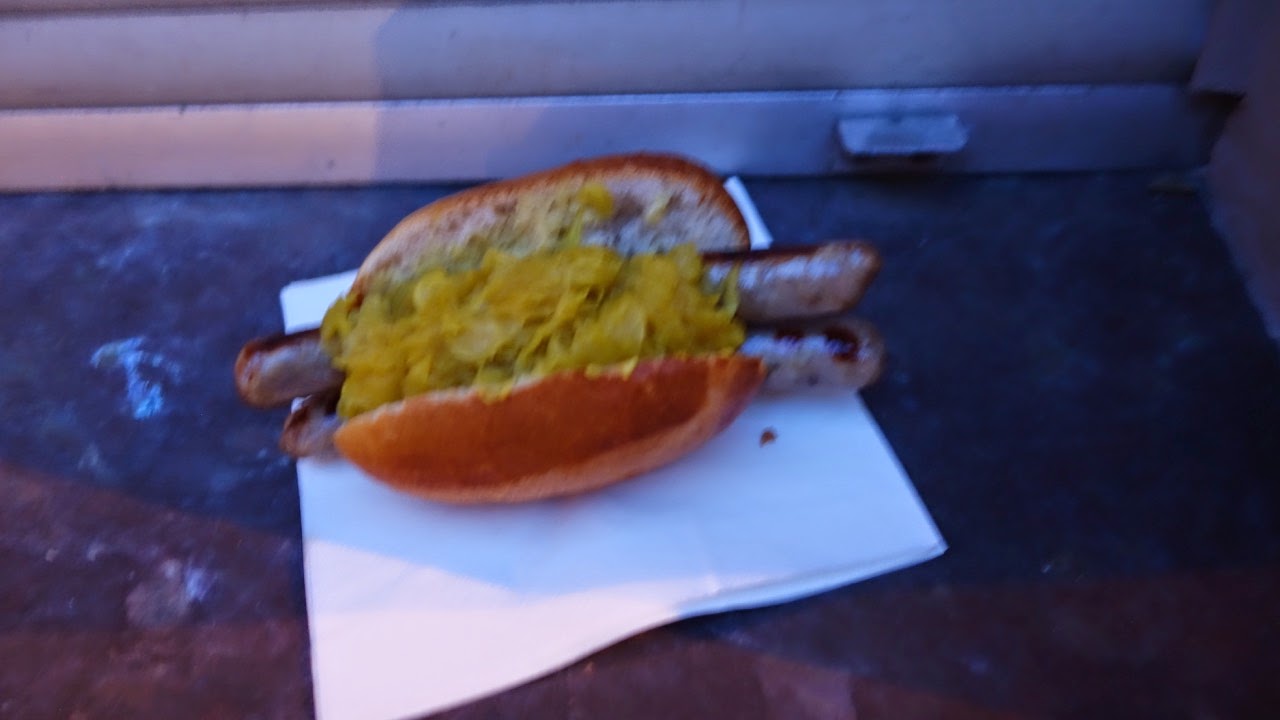 Tomorrow I am going to try and rent a bicycle (as I didn't bring mine). And probably drink some beer.
Posted by The Mad Brewer at 1:25 AM

Making me envious, Fred. Unfortunately, can’t see myself getting to Bamberg until next year now.

Enjoy the rest of your stay.