First a procedural note: The hotel's internet service is flakey. I've uploaded Sunday's pictures and hopefully will get Mondays up soon as well.

We took a short train ride over to Burton-upon-Trent to visit the birthplace of pale ale. The most shocking thing was the Coors logo plastered all over the remaining large breweries. I knew Coors had acquired some British breweries when (then) InterBrew was forced by the EU to sell some, but I hadn't realized they were the old Bass breweries!

First stop was the Cooper's Tavern, across the street from one of the old breweries (now with Coors all over the place) 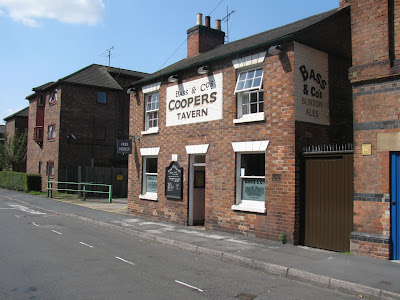 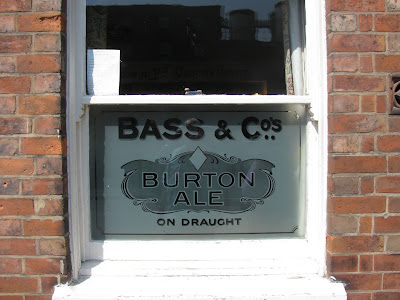 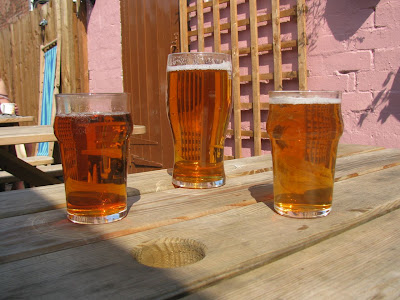 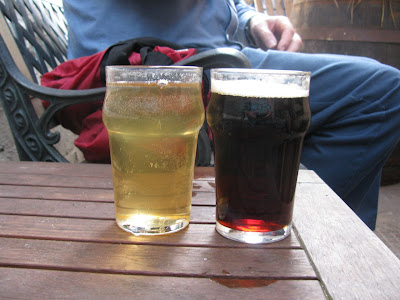 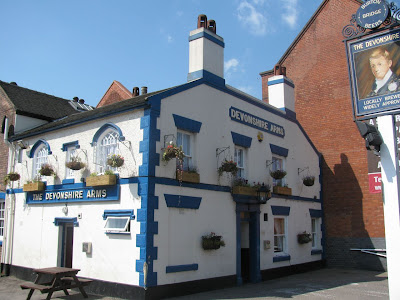 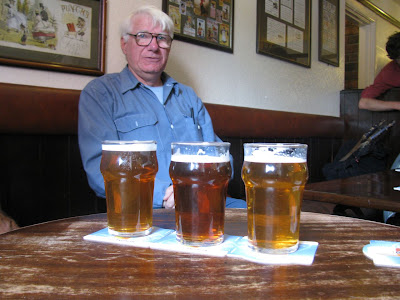 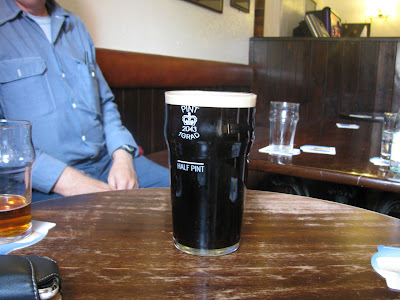 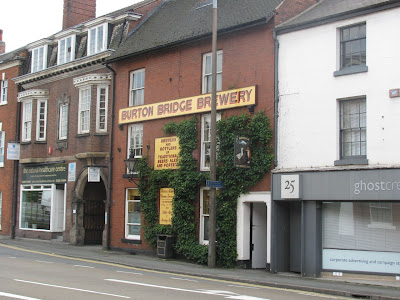 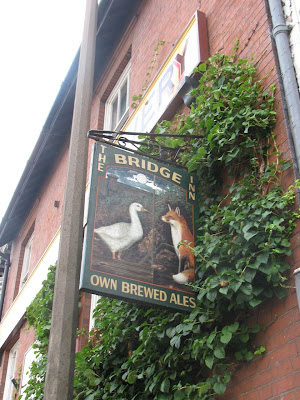 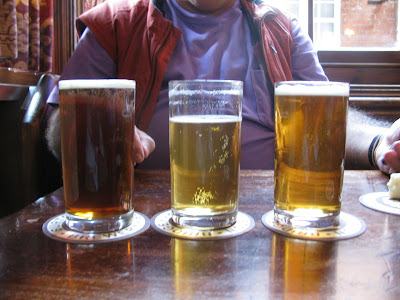 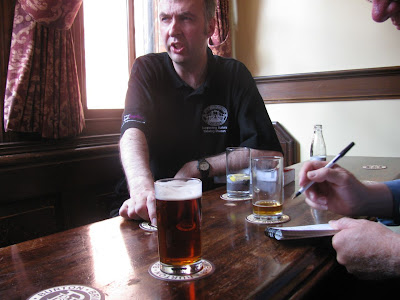 A last beer, with Martin our guide in the background. 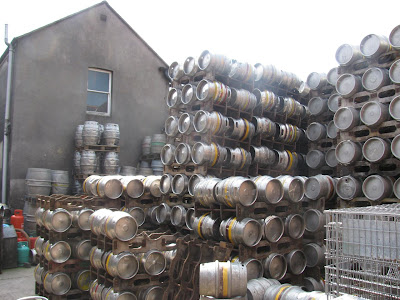 Casks at the back of the brewery 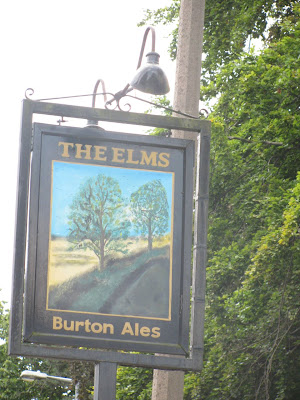 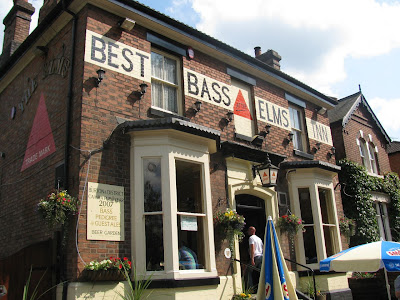 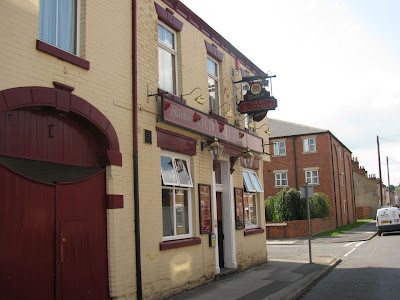 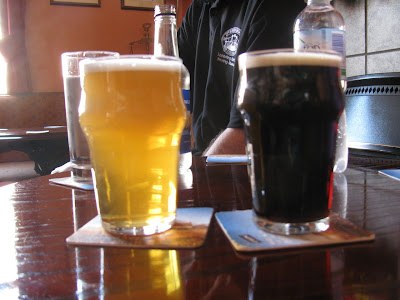 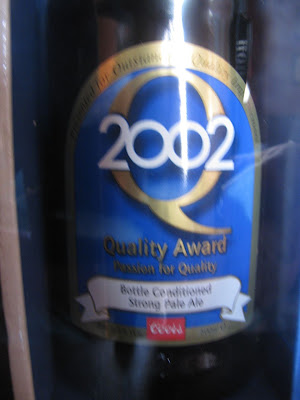 The first and last place we visited was the Cooper's Tavern, which is right across the street from one of the three former (now Coors) breweries. These photo's are from our return visit. 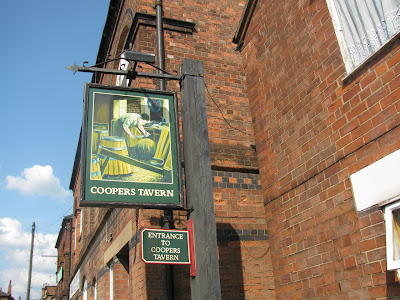 Back entrance to Coopers Tavern 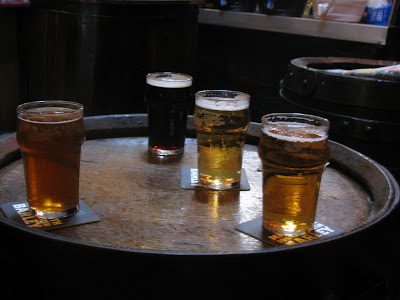 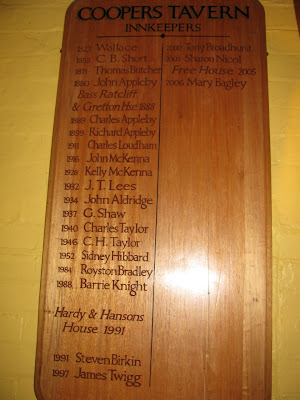 Innkeepers of the Cooper's Tavern
When we got back to Derby, we walked over to one of the Wetherspoon's pubs in town, the Standing Order for dinner and a pint. 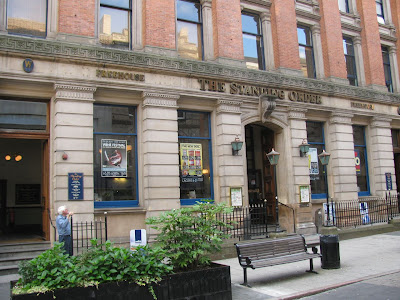 The Standing Orders, Derby, England
Posted by The Mad Brewer at 11:22 PM

Email ThisBlogThis!Share to TwitterShare to FacebookShare to Pinterest
Labels: 2009, GBBF