First some pictures of the village of Avoca -- known to many as Ballykissangel from the BBC TV series of the same name . The show was filmed here. 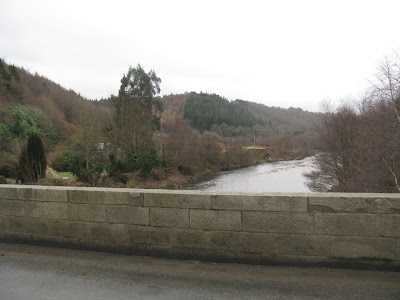 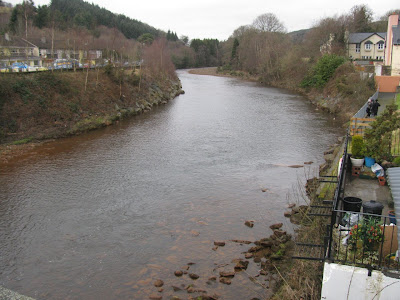 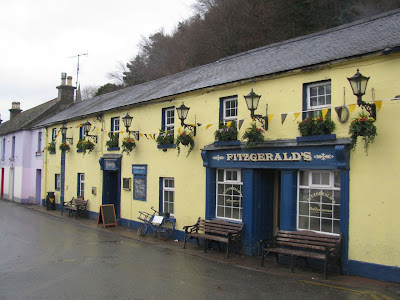 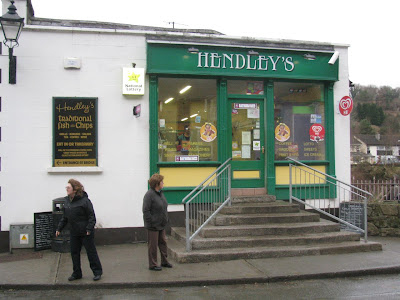 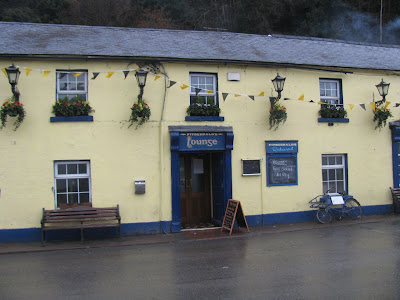 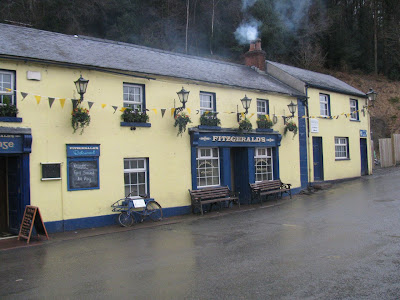 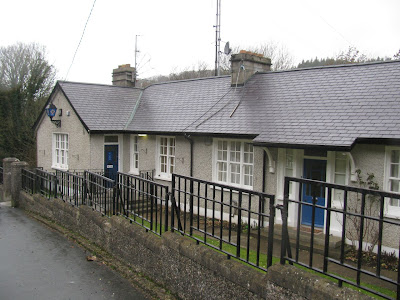 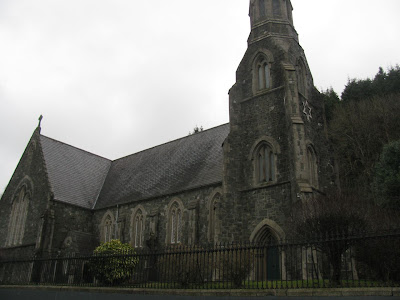 Next some pictures of the monastic ruins at Glendalough and its famous round tower -- it was raining so I didn't take many and I those I took do have rain on the lens. Oh well. 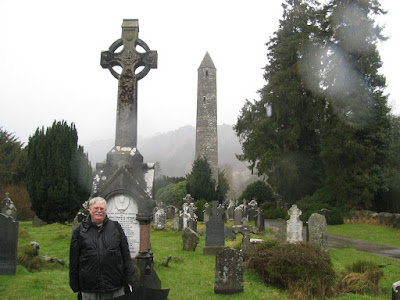 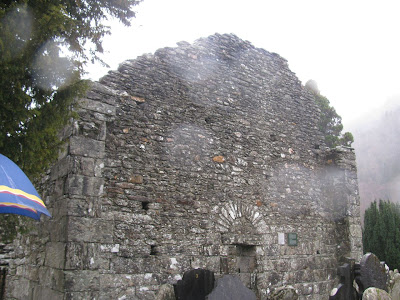 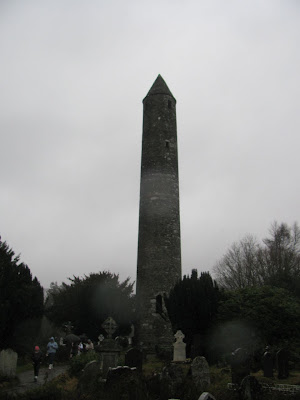 Next a waterfall with a long Gaelic name I didn't catch. 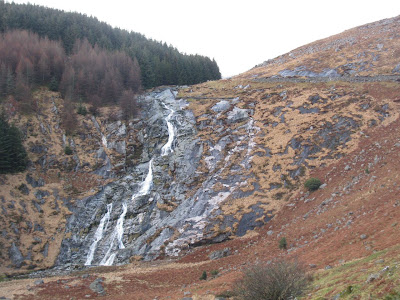 And finally some pictures above Lough Tay -- which is part of an estate owned by a branch of the Guinness family. Guinness may be good for you, but it is definately Good To Be A Guinness if this is any guide. 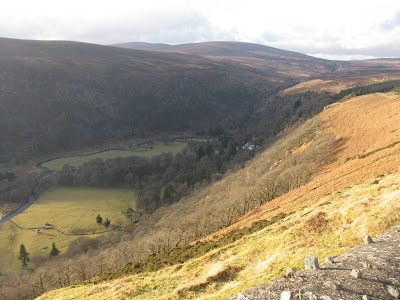 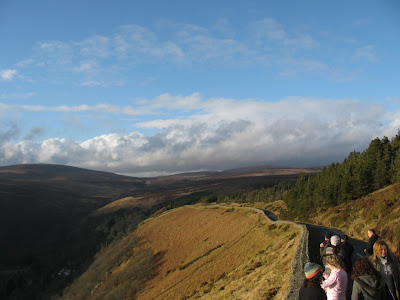 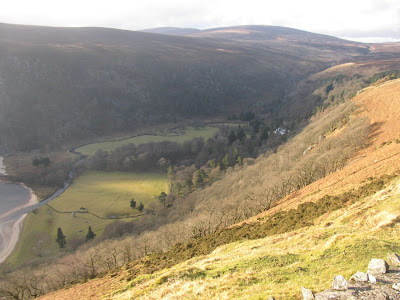 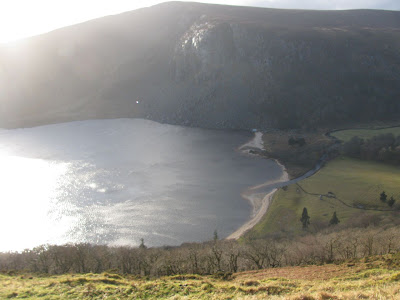