Some Non-Beer Pictures of Dublin

A few pictures I took while wandering around....

Who knew you could buy Liver Insurance?
I know Budweiser sponsors many musical groups, but I've never seem them associated with classical music. 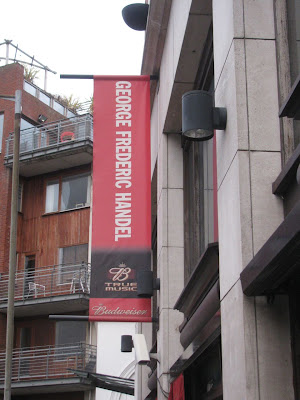 Turns out it is a hotel named "George Frederic Handel" which is so named because Handel's Messiah was first performed in a hall on that site. The thinks you learn wandering around. 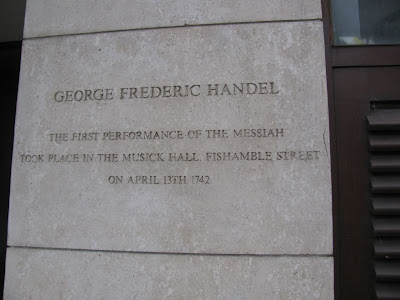