We started off with a Avec les Bons Voeux at the Kulimator. The first of many of this excellent beer. 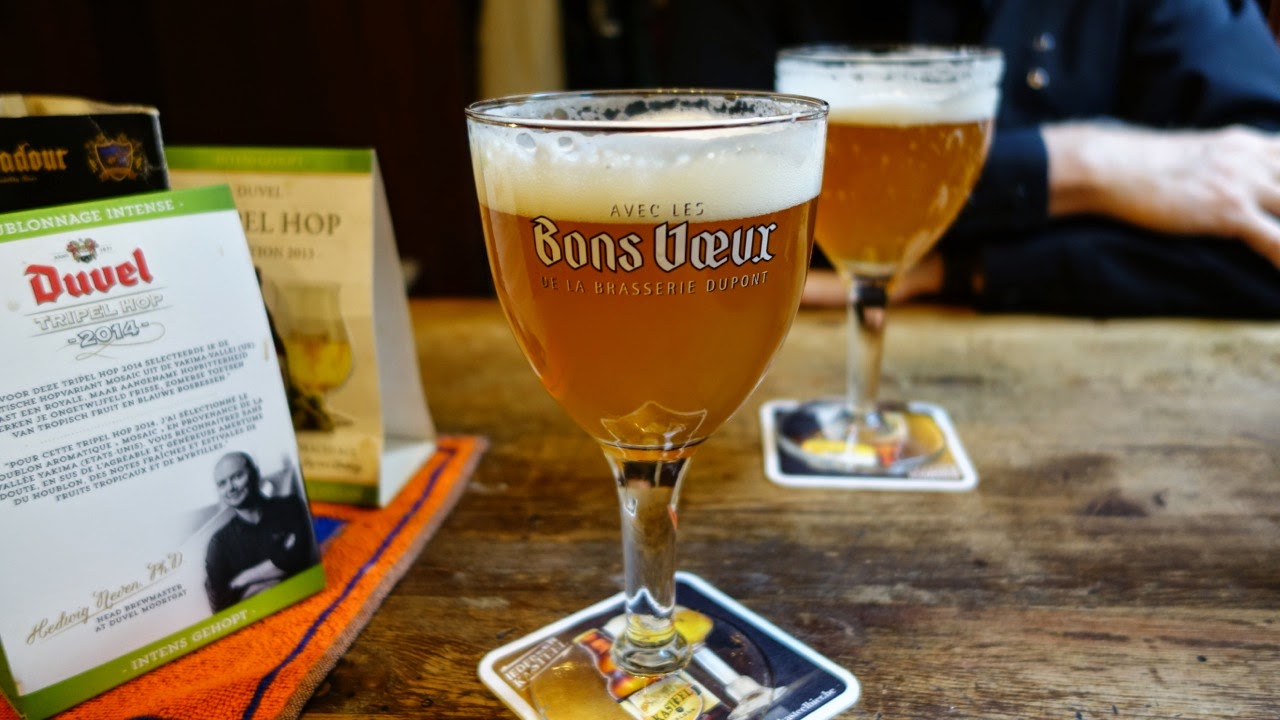 I won't go thru all the beers -- some we old favorites, some where new. The one exceptional new beer was a 40th Anniversary (of Kulimnator + Bodega) brewed by Mikkeller for Dirk and Leen. It is 16.5% alcohol had has no detectable bitterness. It was matured for a year in Château d'Yquem Sauternes barrels. It is very, very sweet but has an amazing range of aromas. 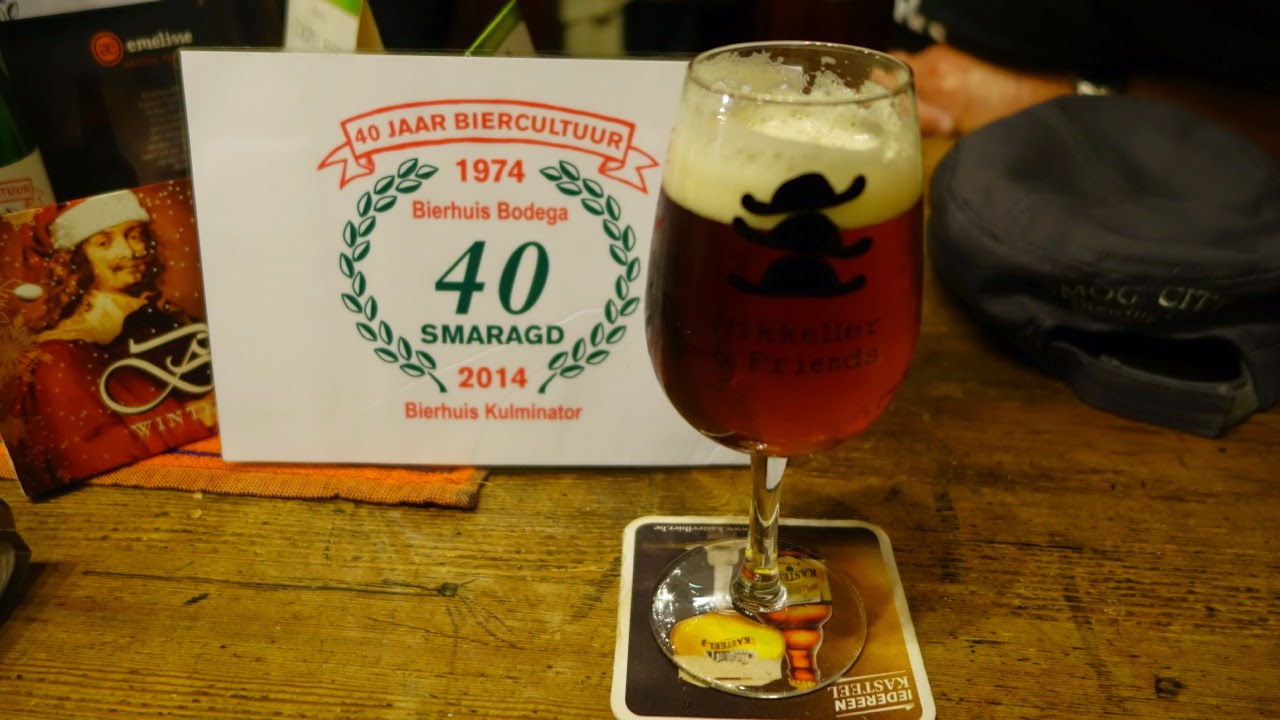 I also managed to visit a number of new (for me) places. More details on these are available at www.BeerGuideAntwerp.com

First was Bar Deco, which is about two houses down from De Kathedraal (the former Het Elfde Gebod). Inside it just looks like another Antwerp cafe but they have a good selection of lambics at very, very reasonable prices. Definitely worth a visit. 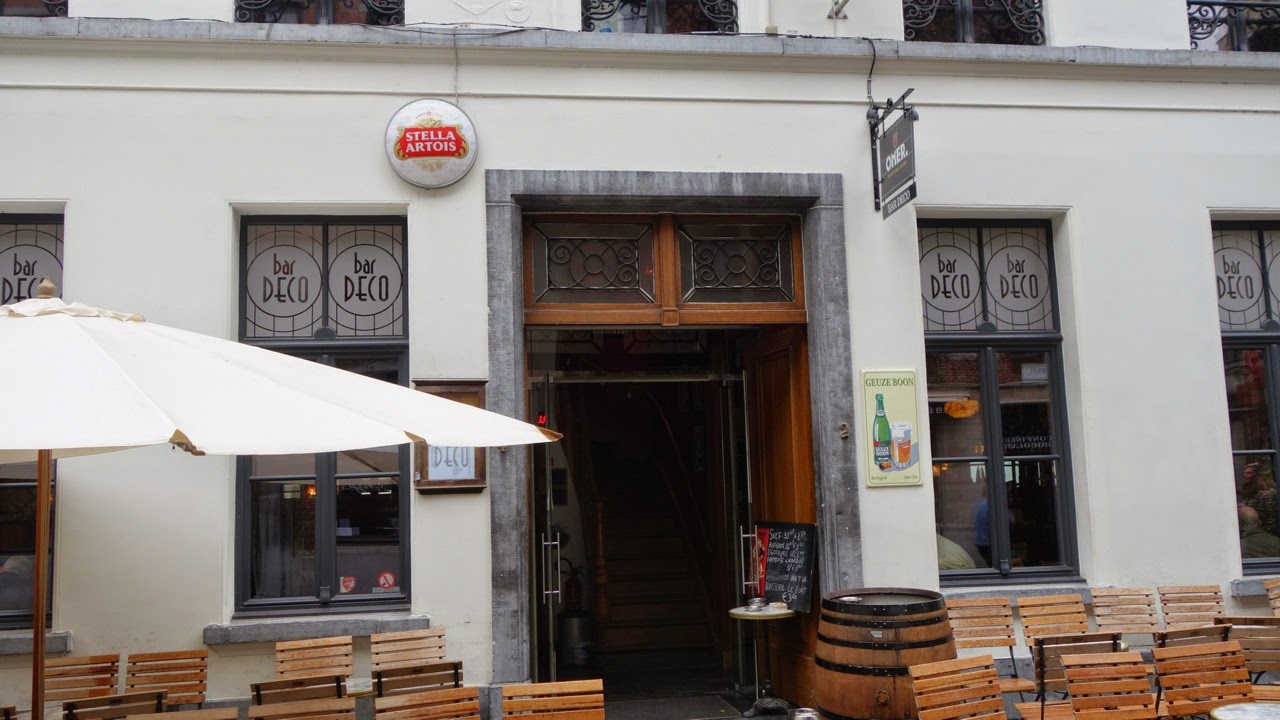 I also stopped by the new location of The Highlander. This is a "Scottish Pub" that has a good selection of distilled spirits (Whiskey and Whisky) and a passible selection of beers. It's new location is around the corner from 't Waagstuk on Staadswaag 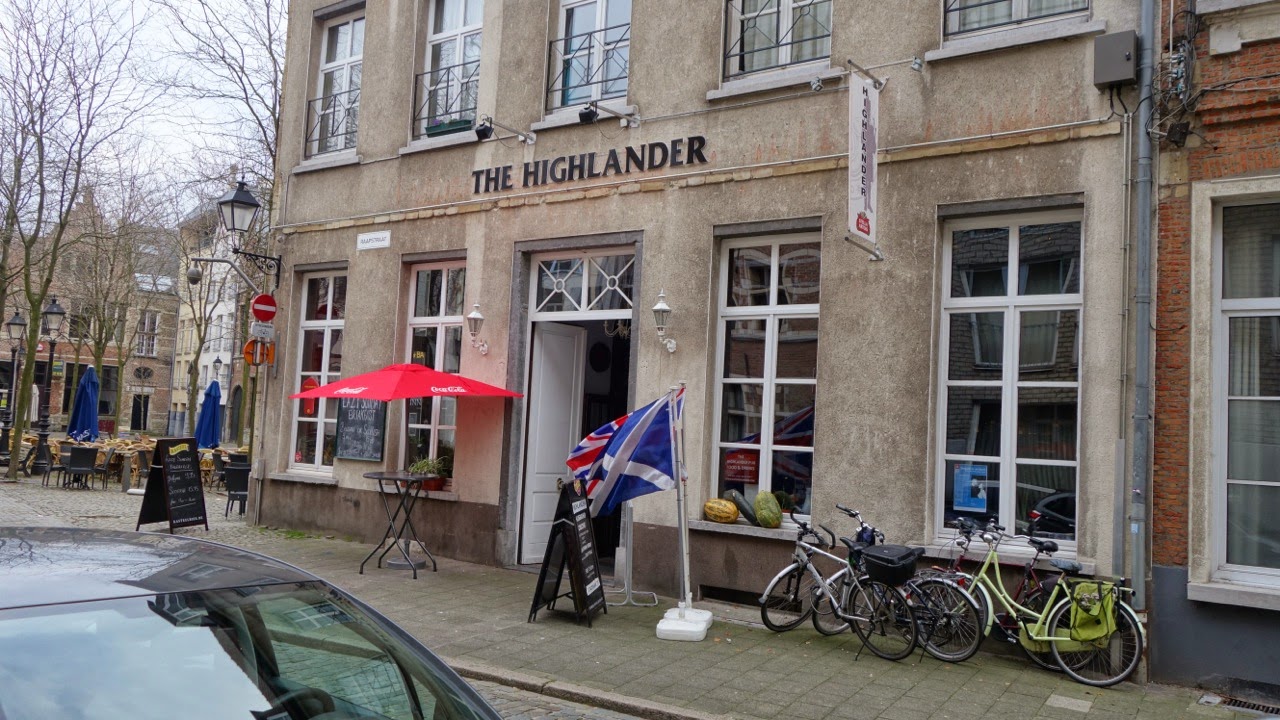 The next place I think is fairly new, but for all I know it could have been there for years. Den Hopsack is down a little street around the corner from De Ware Jacob. It is almost totally unmarked and we walked by it without even noticing. It is listed as not opening until 8pm but it was open this Sunday afternoon. There was what looked like a Sunday afternoon jam session of Celtic musicians going on. Plus Ename Blonde on tap and a decent bottle selection. 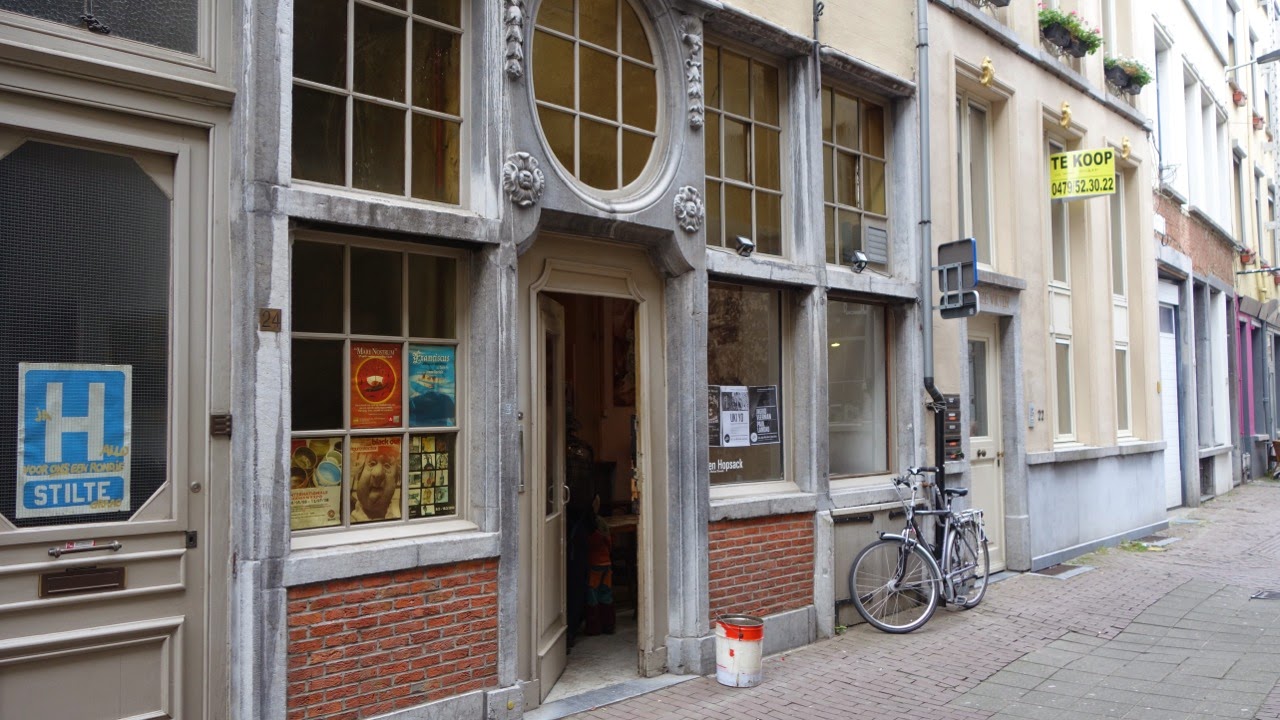 The last new place (it has been open 10 months) is De Kafétaria, just block or so south of the Groen Plaads. It is run by a husband and wife team -- he does the beer, she does the food. We had a good Stoofvlees along with some interesting beers. 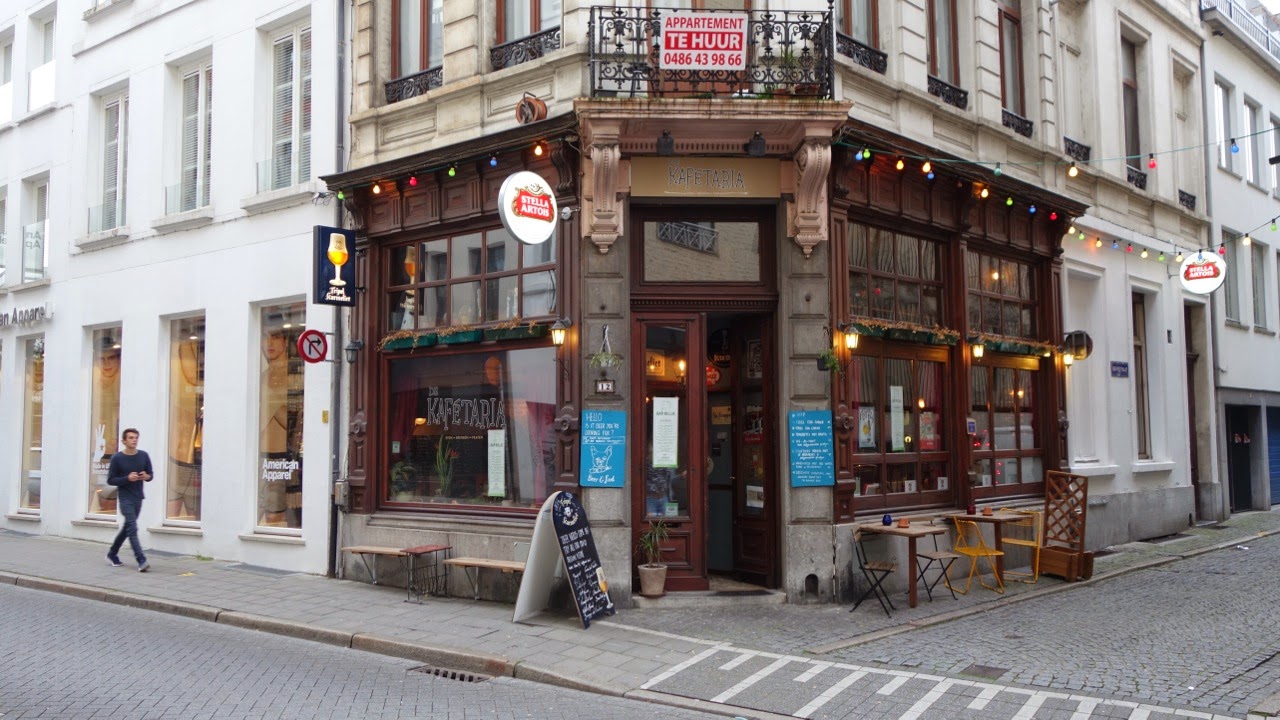 We are off to London today -- I'll try and do more up to date reporting.
Posted by The Mad Brewer at 2:28 AM