A smaller group this year. Most of us arrived in Bamberg and proceeded to Brauerei Spezial for a first beer. 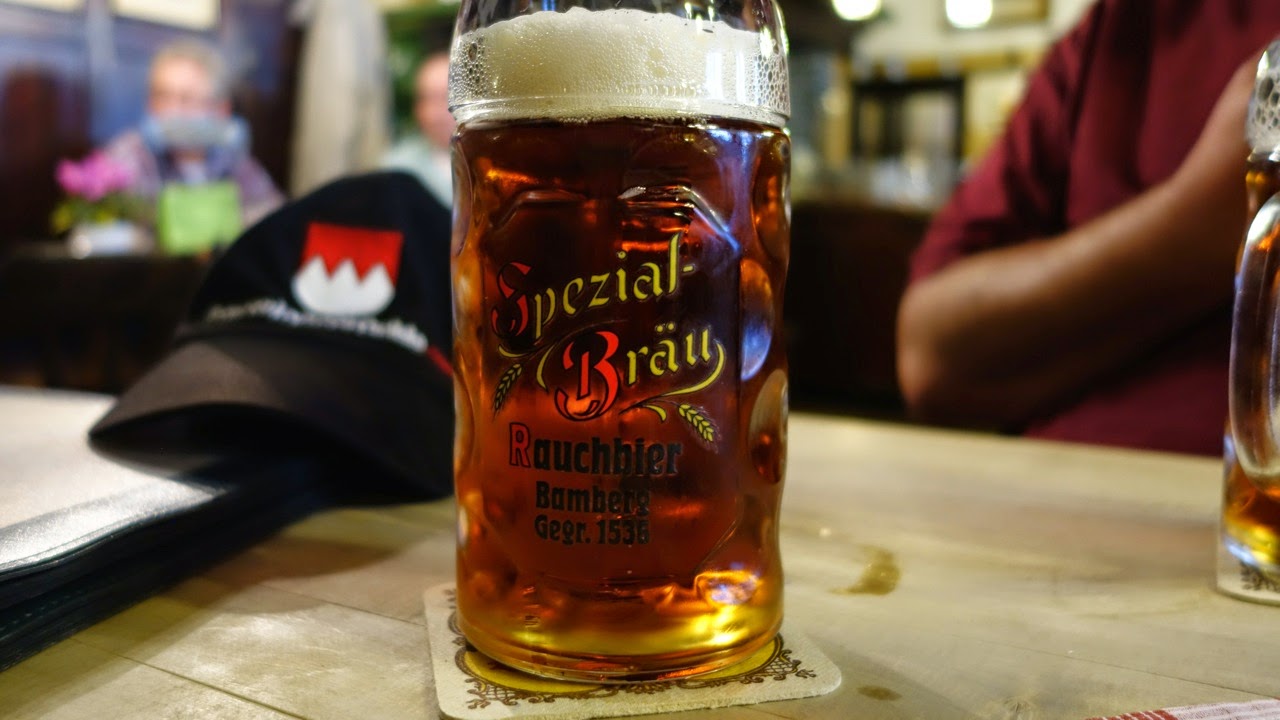 There won't be a lot pictures -- just click on the Bamberg tag at left for all the pictures of Bamberg you could want.

We had some errands to run (top up phones, etc.) so we went for a walk but came back to Spezial (as it was the designated meeting point). This time I had the U -- this beer doesn't get the attention it deserves. A very good beer. 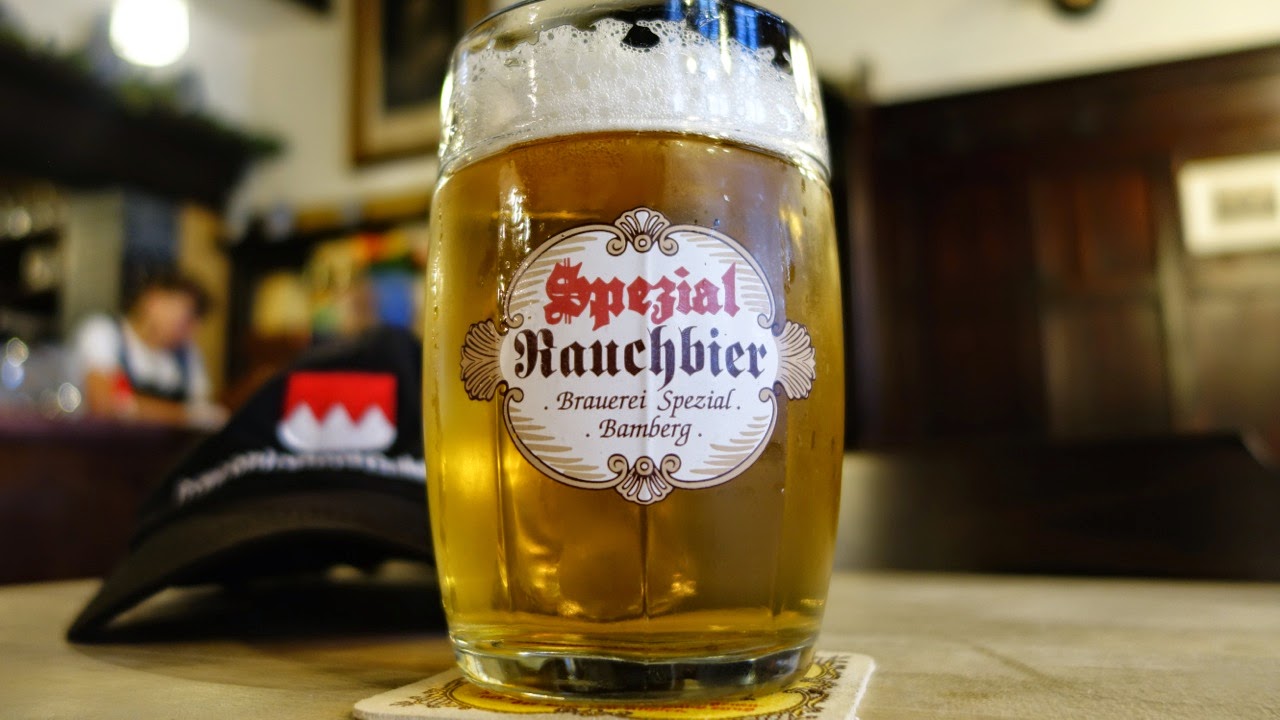 Time for a change so we wandered over to Schlenkerla. 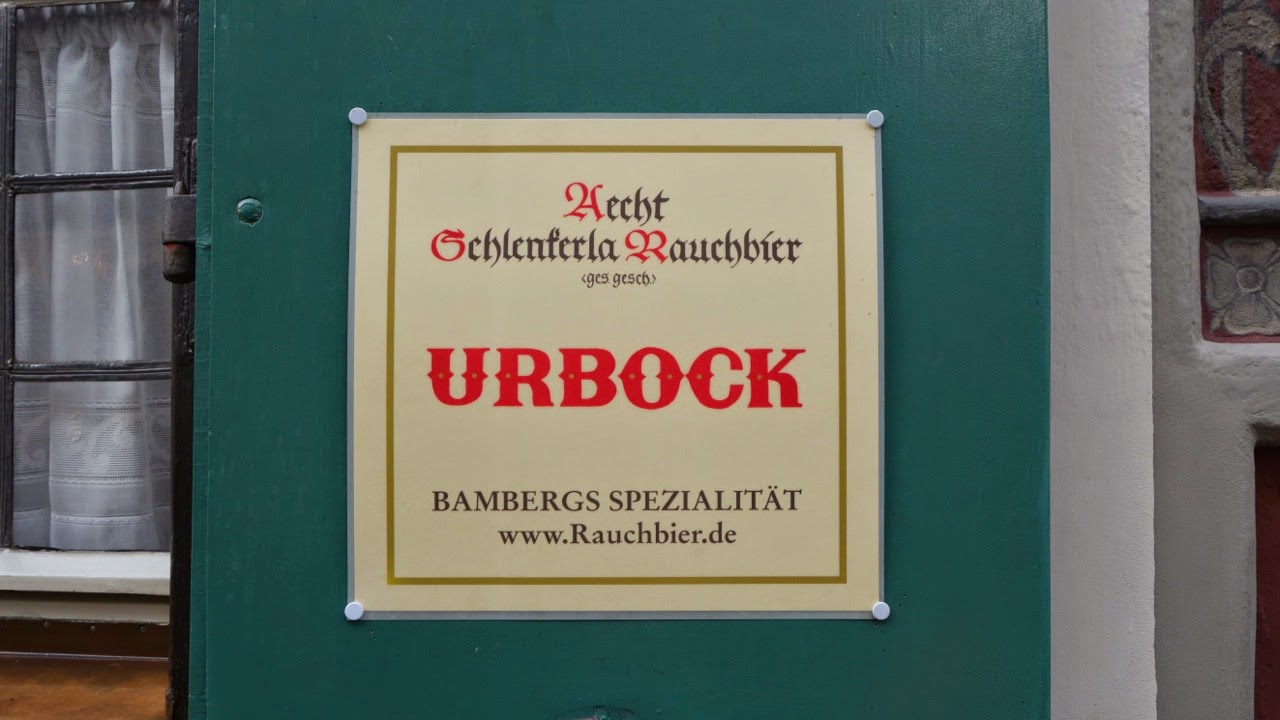 Always glad to get confirmation that the bock really was on. 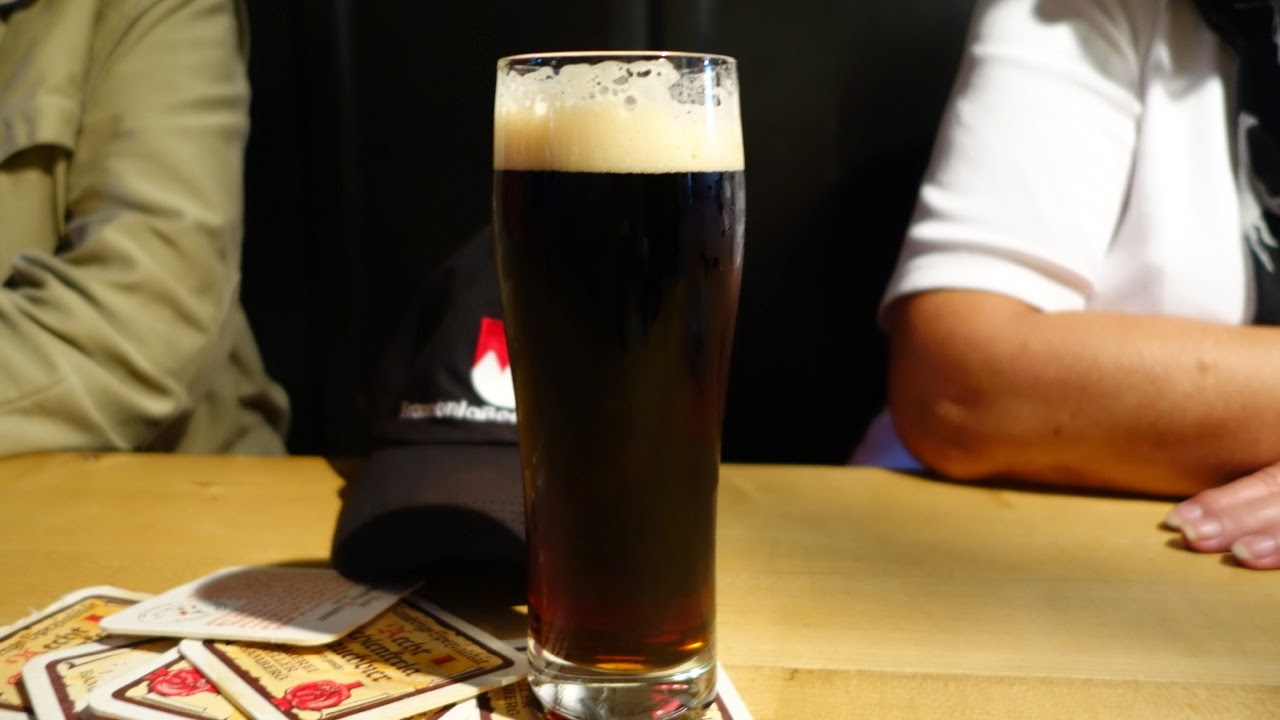 I liked this years bock better than the last couple of years. But it wasn't as good as the epic one three years ago -- we may never see one that good again.

After a few bock biers we needed a walk and some food so we headed down to a very new place -- Zapfhahn -- that just opened last week. It is where the former Blaue Glocke was. 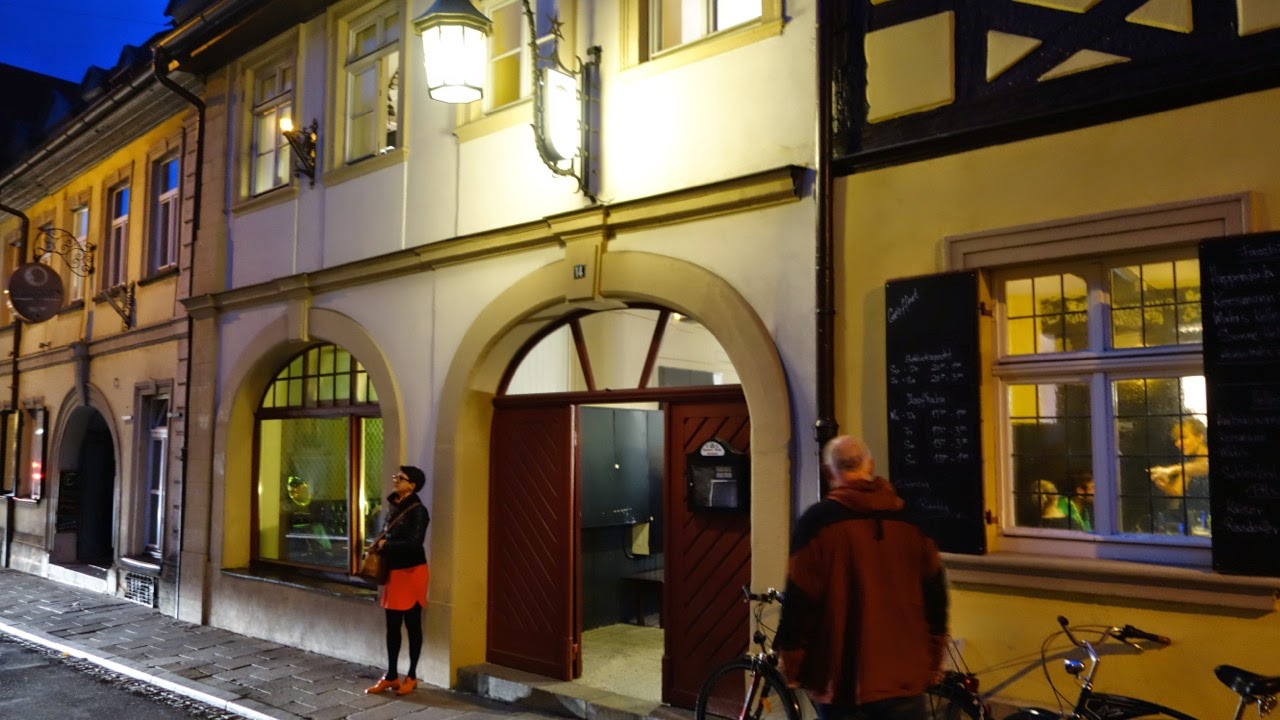 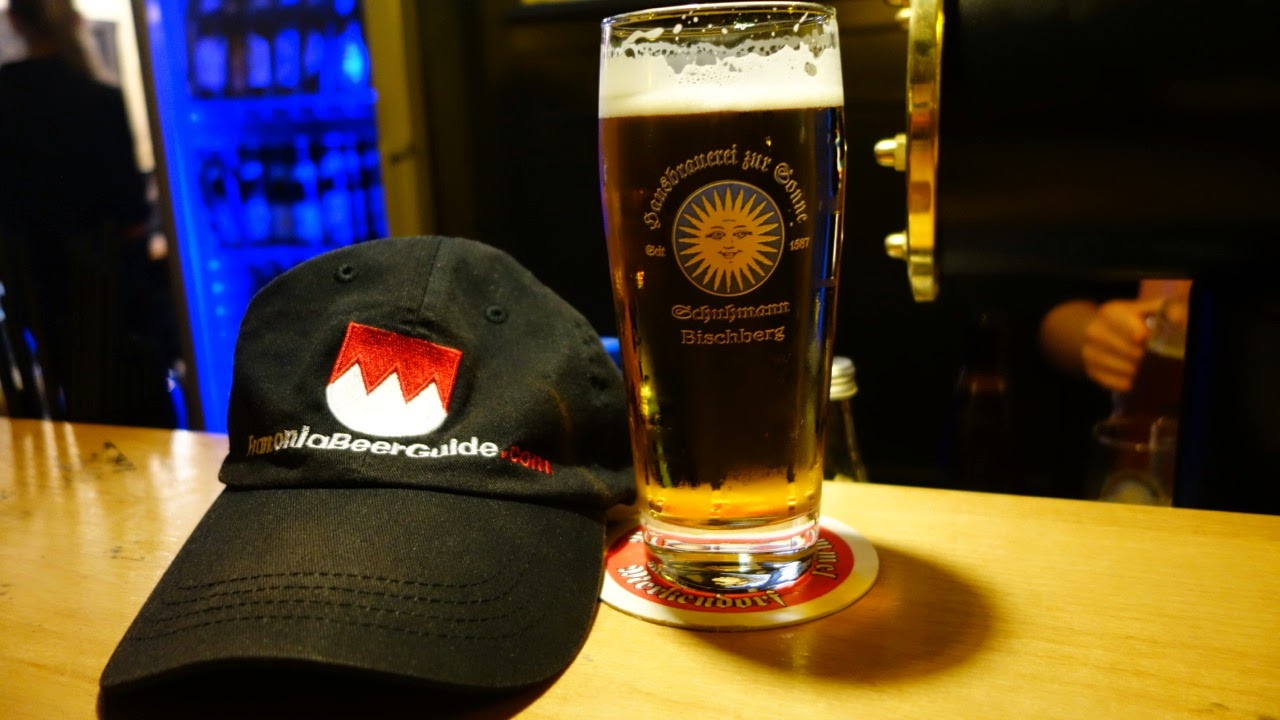 In Bottles that had another 30 or so Franconia beers and some international beers. You can get a Rochfort 10 for only €6.50 or a Duvel for €3.40. Also on the menu Sam Adams Boston Lager (brewed in the UK, though) and Rogue Mocha Porter. At last I think it was Rogue -- the menu said "Rouge." 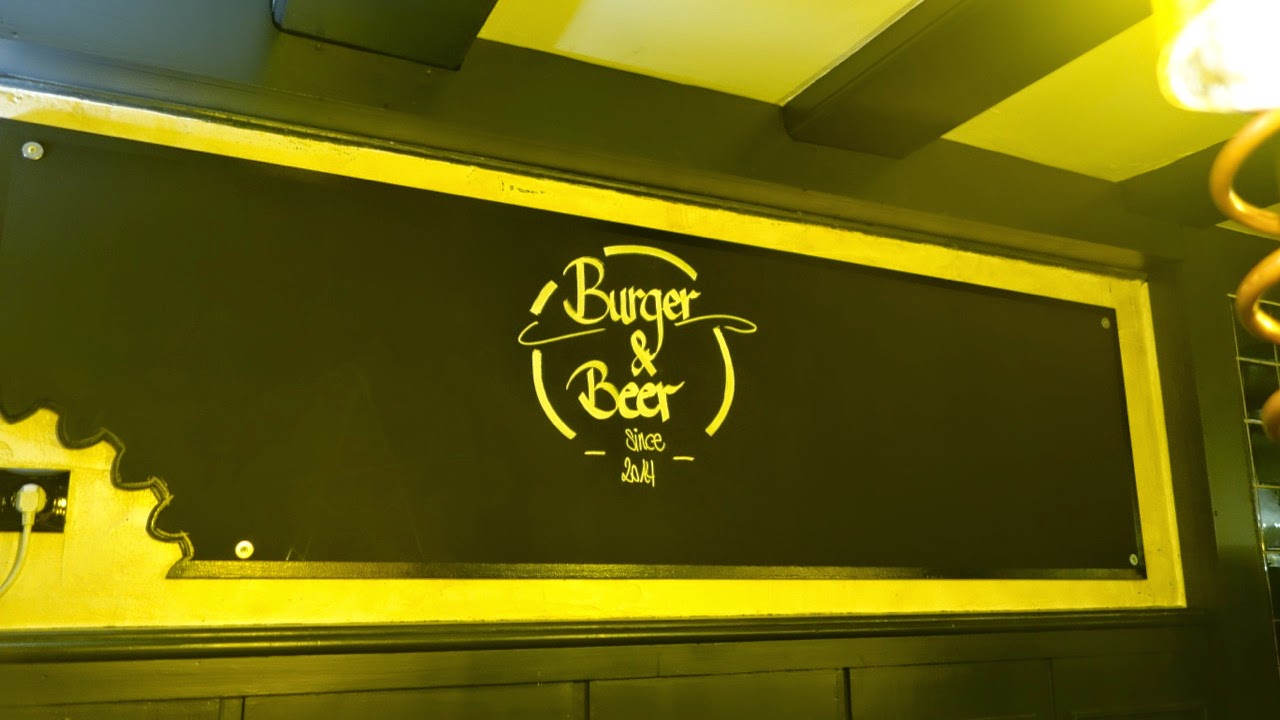 The burger was good, though the seasoning was a bit different than I expected. All in all, I'll be back and you should go to when you are in Bamberg.
Posted by The Mad Brewer at 12:02 AM