Life is much easier when we stay in Düsseldorf, but since we're in Essen it was out the door at 8:30 to pickup coffee and a pastry, buy tickets and catch the train to Düsseldorf in time for the 10:00am opening. Which we made... 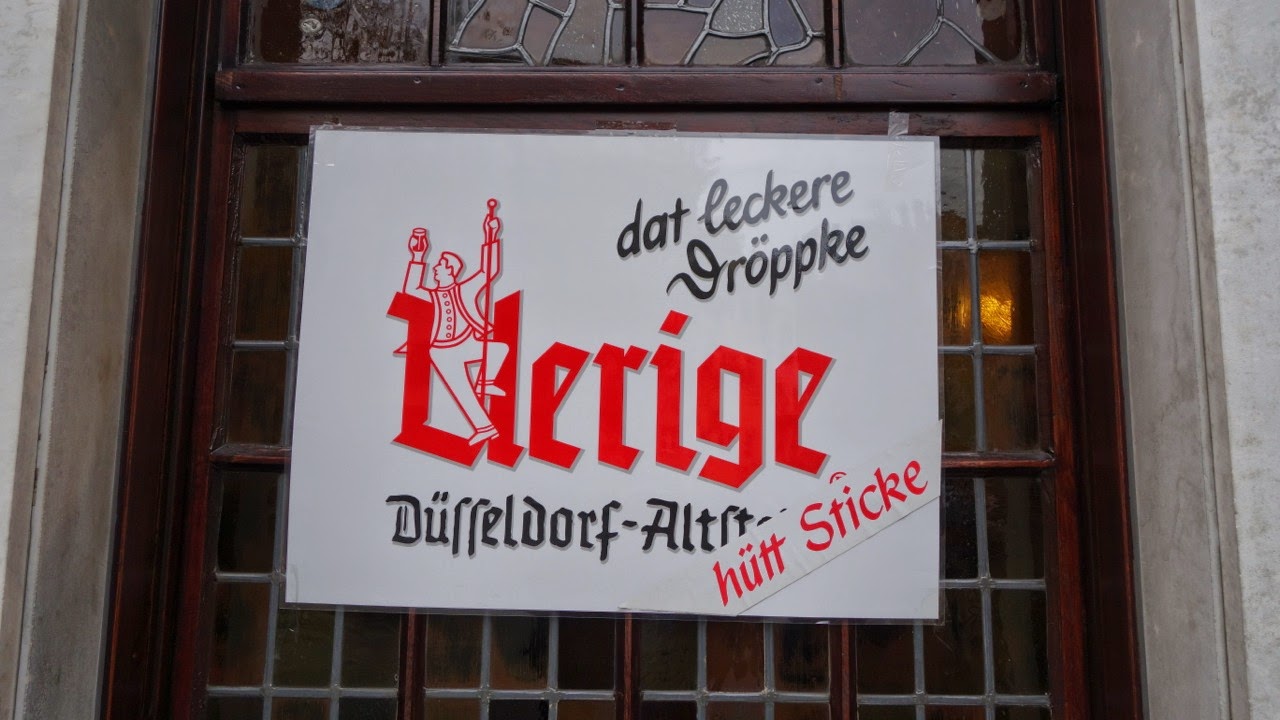 When we went in, no barrel! Not to worry, the first barrel is opened in the front room and they don't open one here until later in the morning. 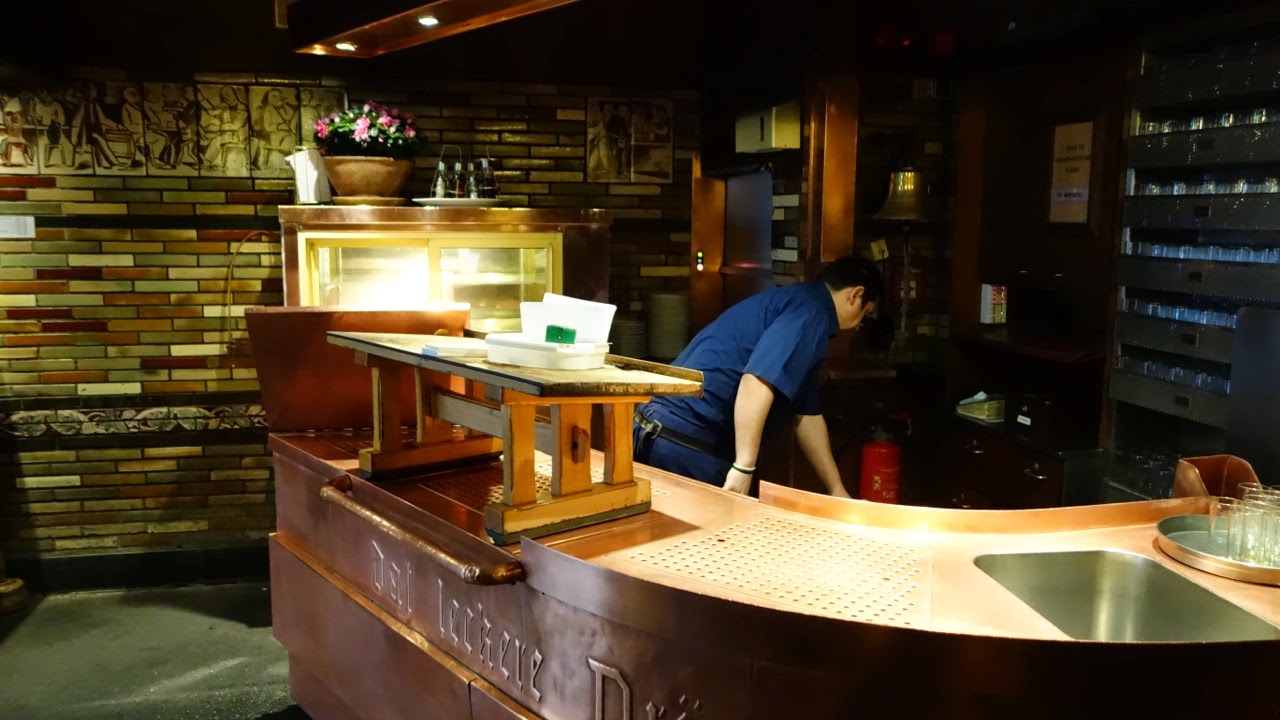 Soon we had our first Sticke. 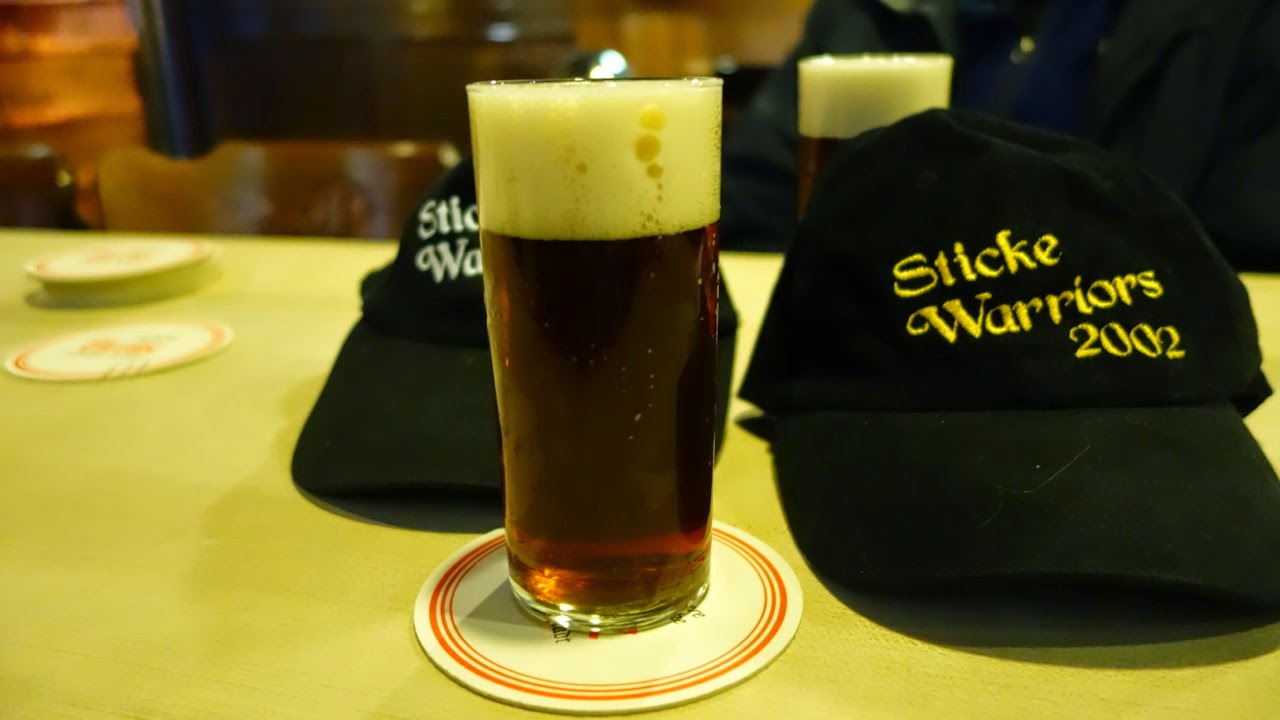 It was very much drier than usual -- almost to the point of being "thin." But it did have a nice malty taste and was very drinkable. Not as much apparent bitterness as the regular Alt. The new head brewery came by and chatted for a while. He though it was about 6.4% abv. 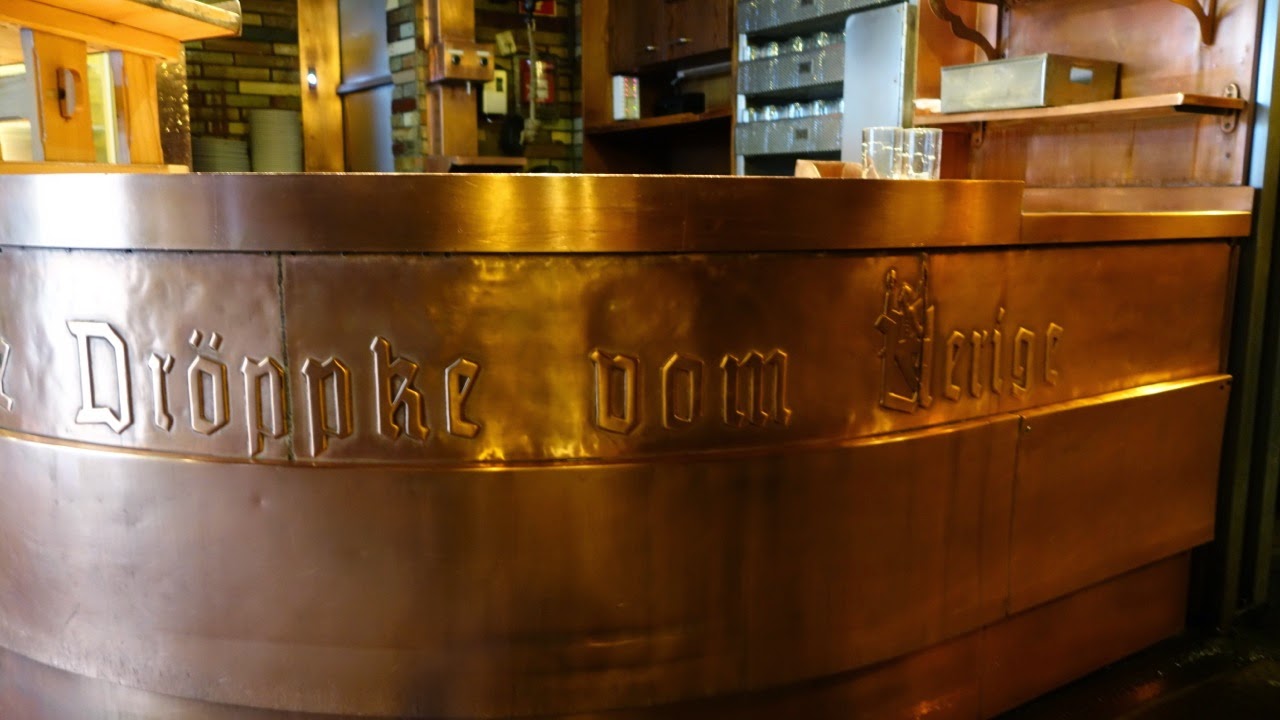 I love the copper bar but I am glad I don't have to clean in.

Soon it was lunch time and I ordered the Königsburger Klopse -- meatballs in a white sauce with potatoes and beets. A hearty lunch. 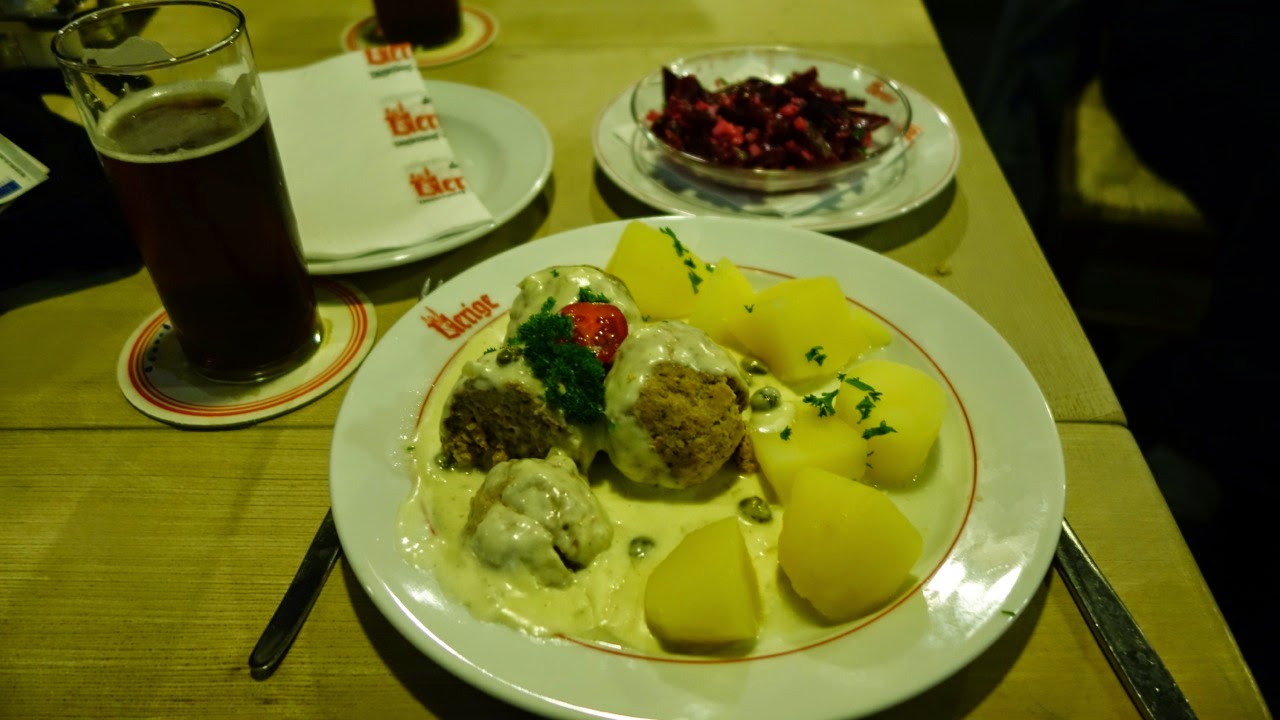 This is the tab from the morning sessions. 24 beers, IIRC. 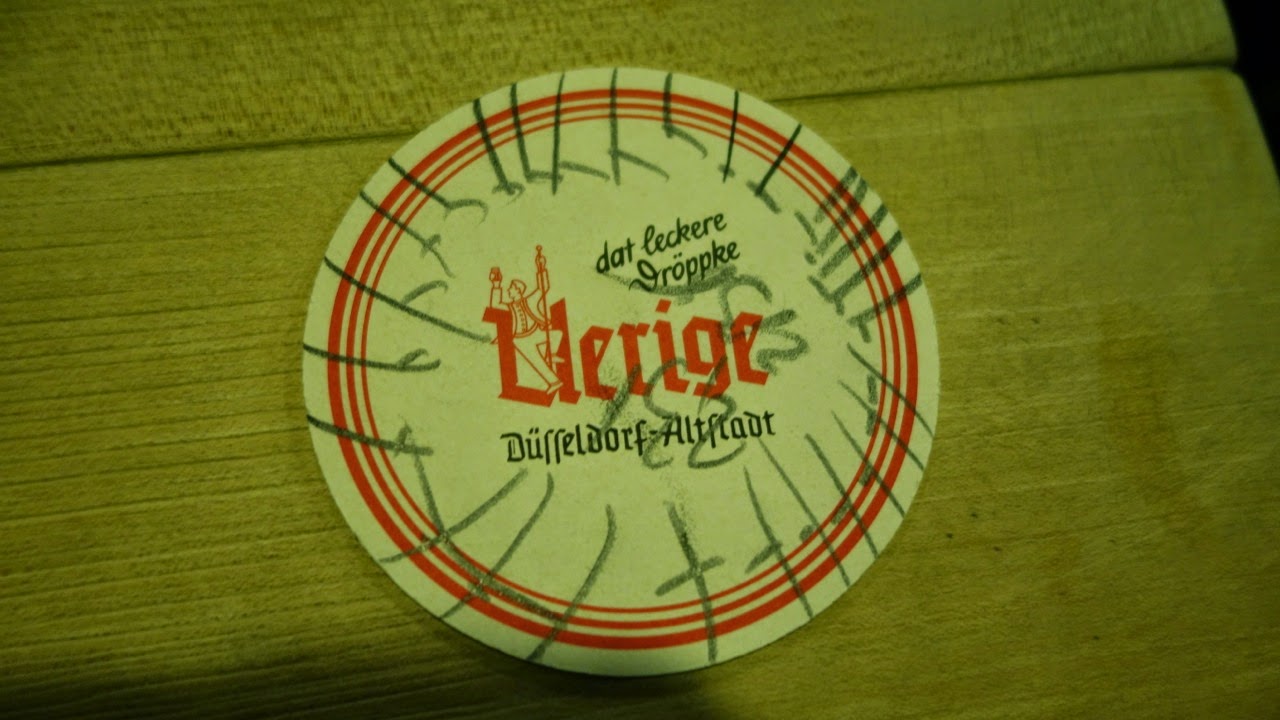 We all headed off to run errands (like buy mustard) but all ended up walking over to Füchschen since we hadn't been there yet. Their beer has been a bit up and down the past few years but they had it dialed in today. A bit lighter in color than I remembered but very tasty. 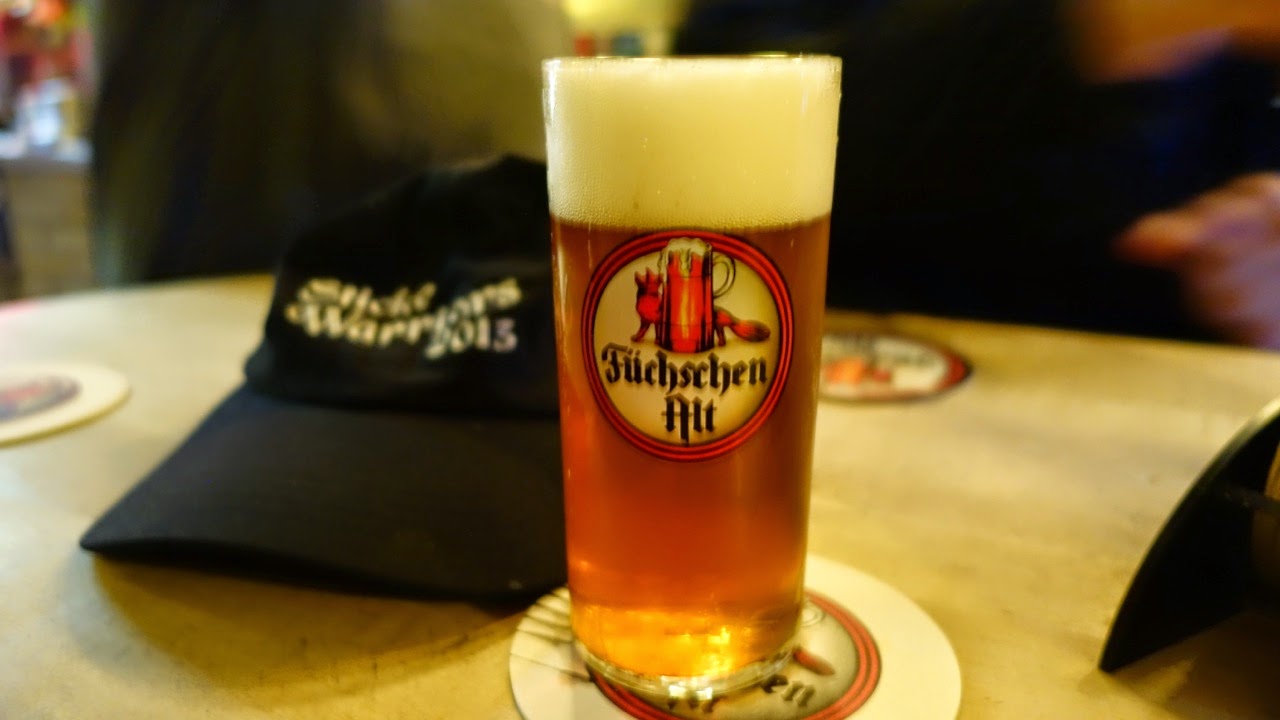 We next headed over to Schumacher where I had the 1838. This is a new beer that is basically a hoppier Alt. I really liked first few sips but there was some diacetyl and it built up and got more apparent as the beer warmed up. If they get it right it could be a serious challenger for my favorite Alt. 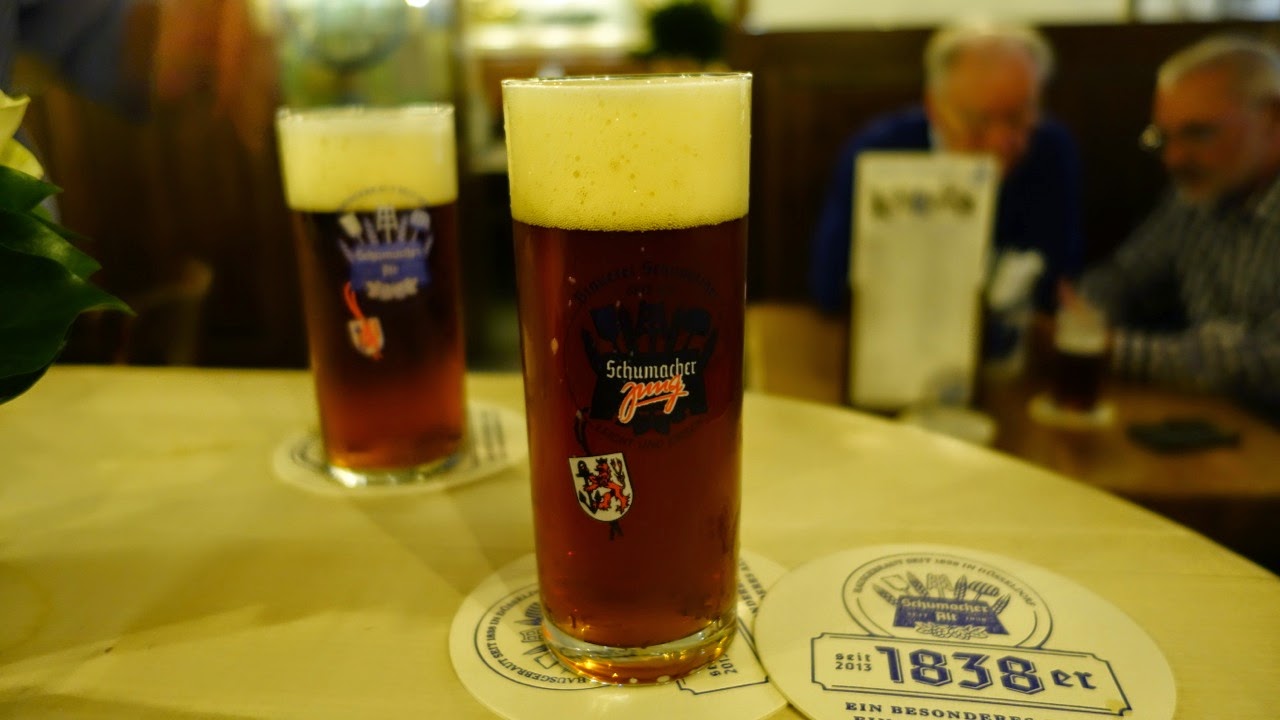 We headed back to Uerge, but stopped first at Schweine Janes for Schweine Brötchen. Gotta coat the stomach with some port fat... 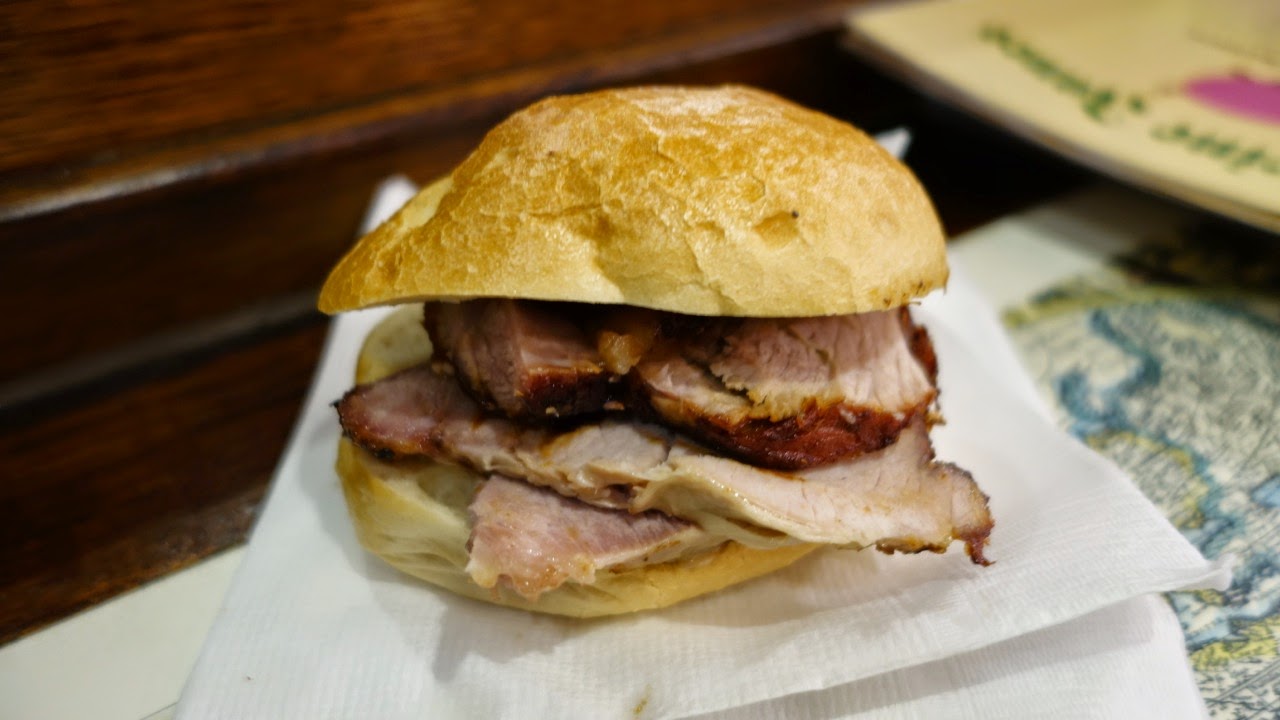 While waiting outside for 5pm to roll around a storm came thru. They closed down the outside bar and everything outside except for 10 or so standing tables by the door. They let us in early since the rain was so hard.

We soon found our table... 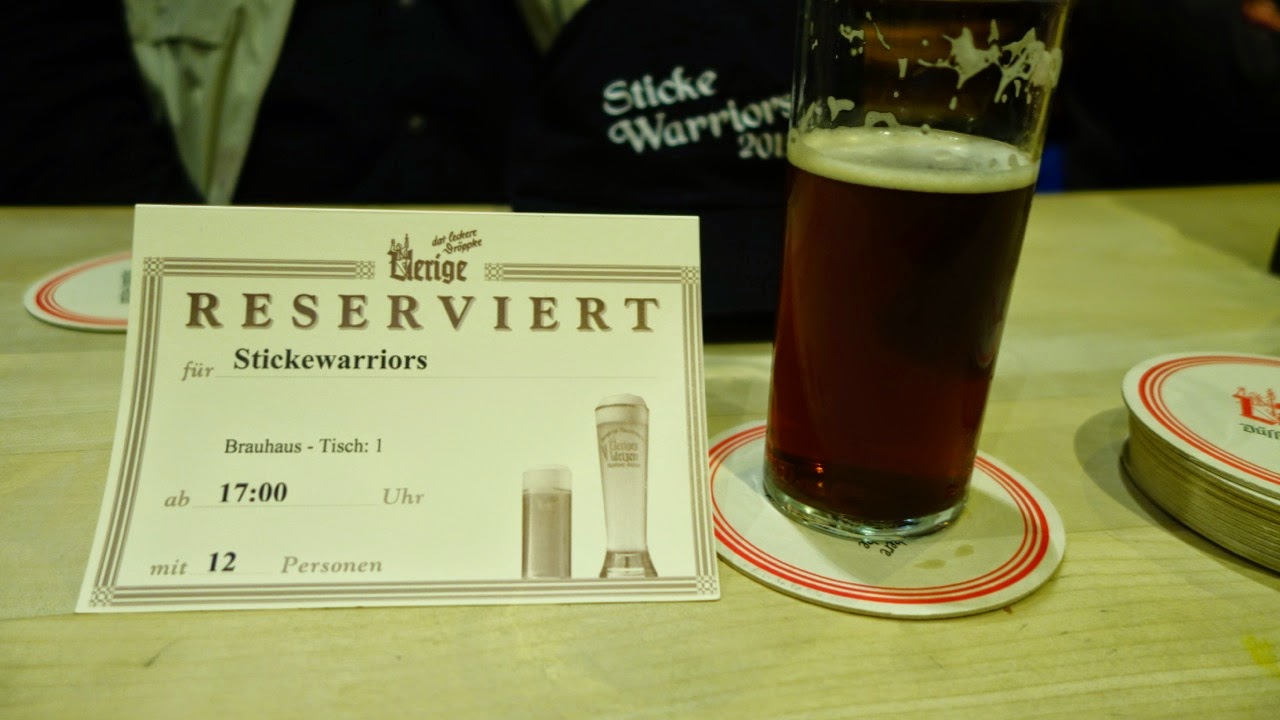 Because of the weather, things were subdued. The room was not crowded. I think many people just stayed home because of the rain and wind.

We had a good few of the barrel... 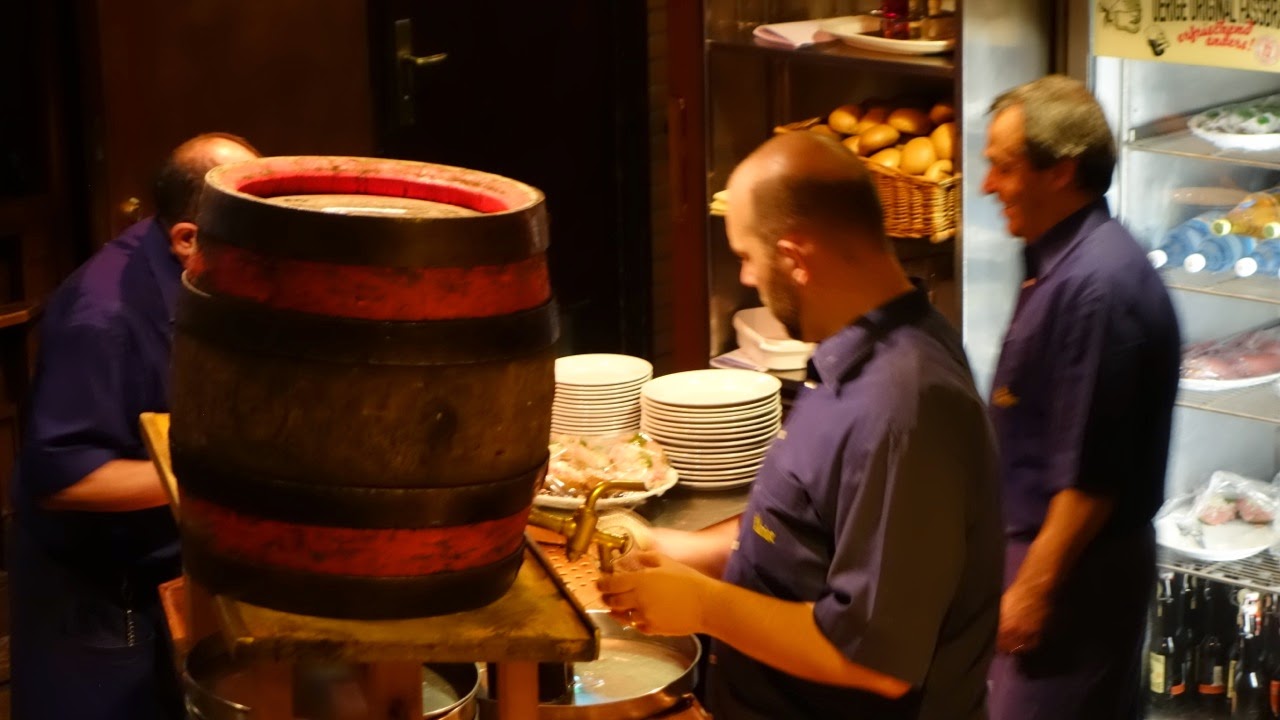 Finally about 9pm we decided it was time to leave. We had over 100 glasses for our table with the Dutch contingent (who were staying in Amsterdam) still going strong.

Of course we stopped for a Killepitsch on the way home. 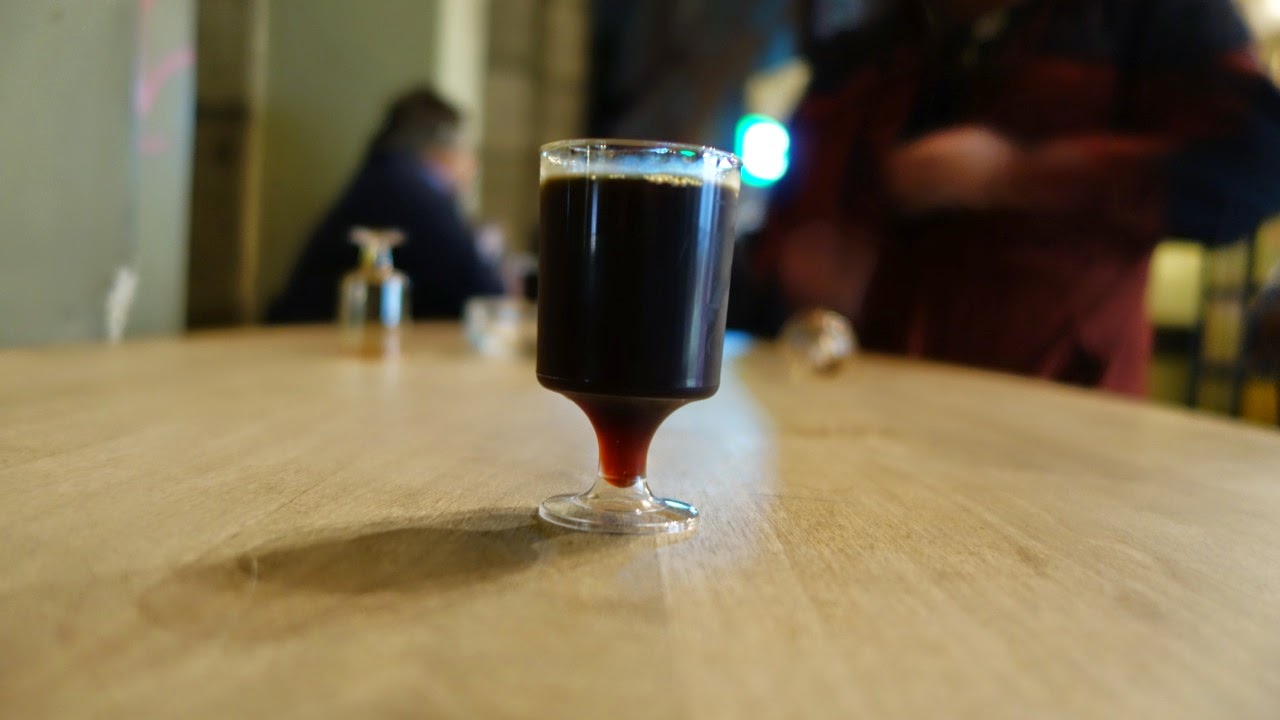 These days are much longer when we can't stay in Düsseldorf. Hopefully next year no Messe.
Posted by The Mad Brewer at 1:02 AM