I guess I didn't post about it, but on a whim I decide to go spend some time in Bamberg. Surprise, Surprise. The trip itself was uneventful, which is a good thing.  I am staying at Brauerei Spezial, so of course that was my first beer. 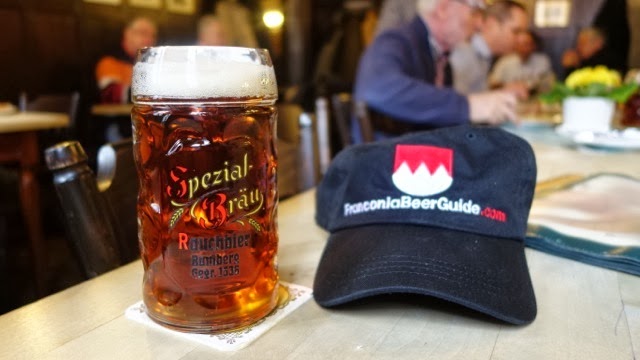 I have a new toy -- a Sony QX100 "Smart Lens." -- It basically is a camera without a display, it pairs with your smart phone or tablet to act as the display and controller.  It has a full size sensor (1 inch) and a good Carl Zeiss lens. Basically it is the bast camera I've owned and way better than I need or am in fact qualified to use. So there may be extra pictures as I play with it. 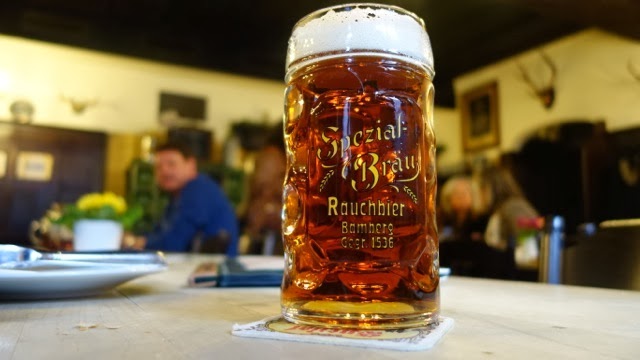 I am stay at Spezial even though they are technically closed for the three days before Ash Wednesday (this Wednesday). They said it was OK for me to stay if I didn't mind no breakfast and no room cleaning. No problem for me! As a result, I am the only guest. They now have 15 rooms with the new section be open. I am in room 12. (There is no room 13) 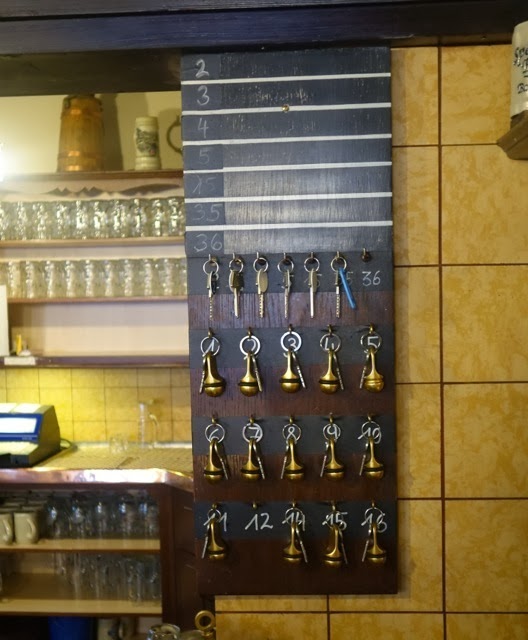 They were doing some work on the main staircase so I had to use the emergency staircase (which itself is very nice). It let out in the courtyard of the new building, which is where they keep the wood for smoking their malt. 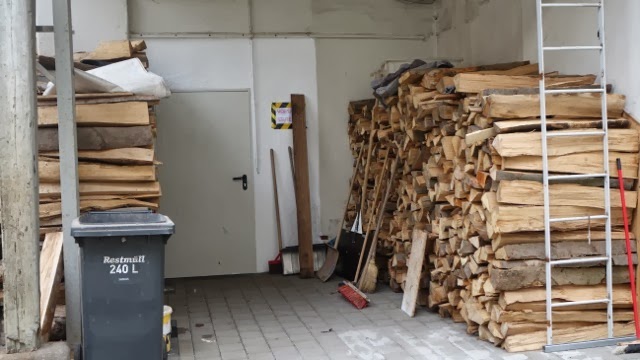 When I have jet lag, I need to keep moving, so it was off to Schlenkerla... 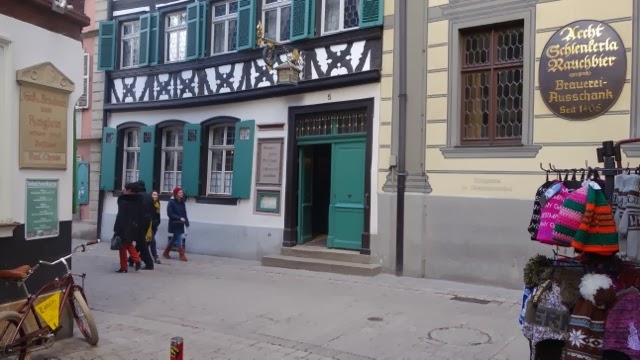 Where of course, I had a beer. This Wednesday they will be releasing their Fastenbier -- a Lenten beer - -that is stronger but not quite as smokey as the regular Märzen. 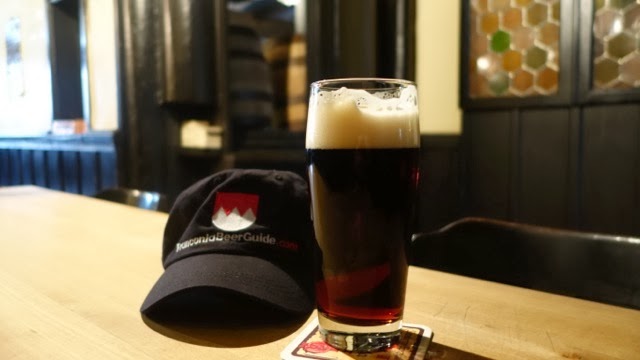 I had a delivery to make to my friend Frank, who because he is recovering from surgery (everything is OK) he can't drink beer. He offered to meet me at Schlenkerla but I figure that was torture so I went to his house. He gave me a bottle of Robesbier -- the beer brewed by Robert Pawelczak. It was a little old (hence the big head) but very, very good. As always. 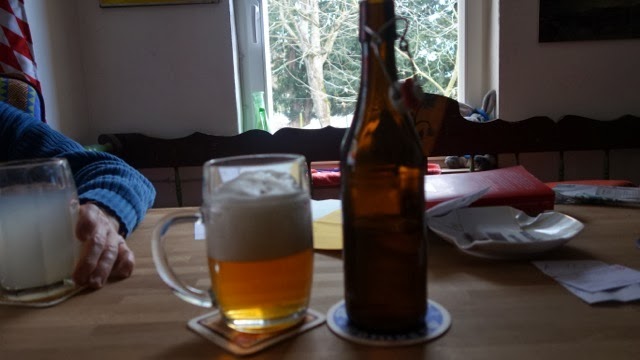 I decided to head back to the room, but I took some tourist pictures along the way. 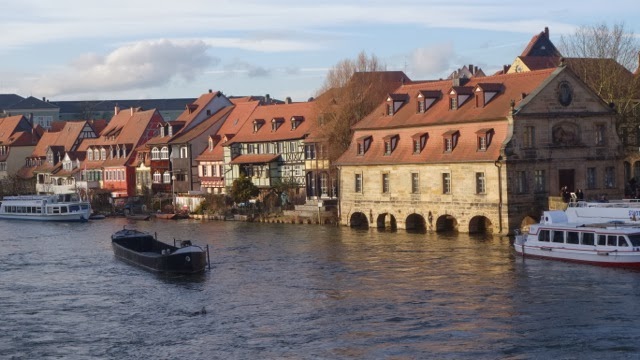 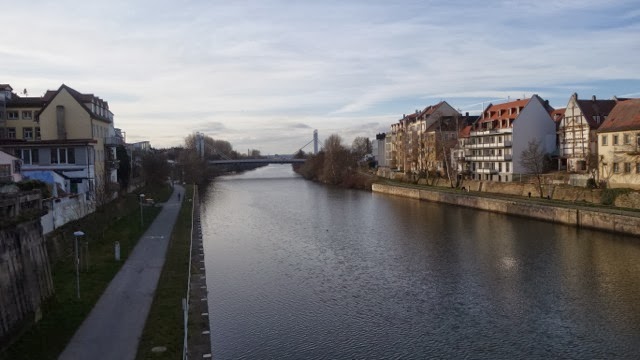 Since I had to past the Gaststätte to get to my room, I went in for beer and a light dinner. I had the "U" for a change of pace. 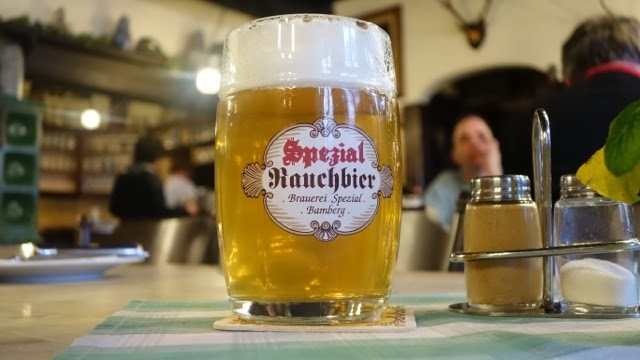 This is a great beer and I don't drink it often enough because I like the Lagerbier so much. If this was at any other brewery it would be a flagship beer.

If I were an artist, I'd call the picture below a "Bamberg Still Life"

Keep it up, we have lots of towels to wipe off the drool.