Walking around Bamberg, Drinking Not So Much Beer

I pushed things a little too much for a first day in Bamberg and paid the price on Sunday.


I headed to Sternla on Lange Strasse for lunch. They claim to be the oldest pub in Bamberg and I have no reason to dispute them. They were a Maisel house before they stopped brewing. Now they have a variety of beers from Bamberg and the area around. 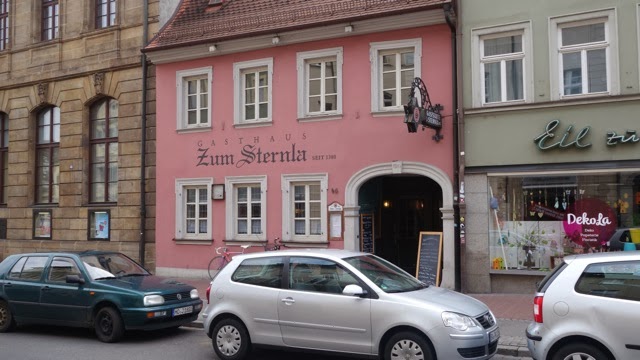 The sign out front advertised Huppendorfer Fastennacht Weizen, so I had one with lunch. 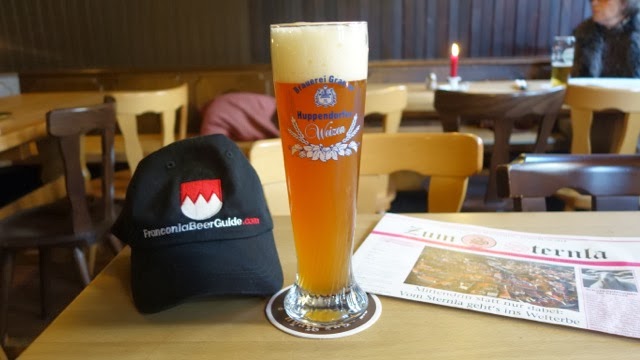 I was good, but a little too much on the banana side of things for me to drink another.

The rest of the afternoon I just walked around Bamberg playing with me new camera. I won't bore you with too many non beer pictures -- I do have a reputation to uphold... 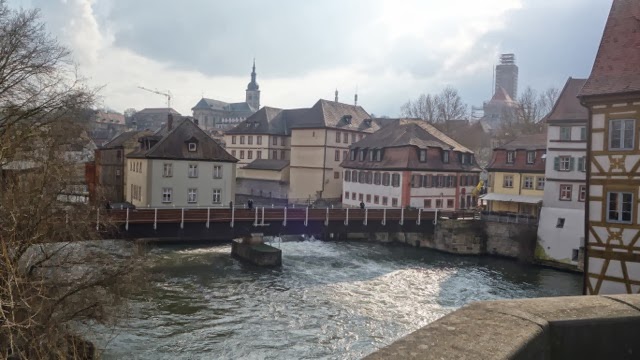 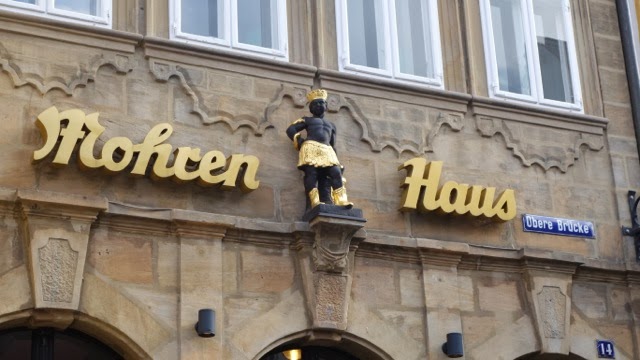 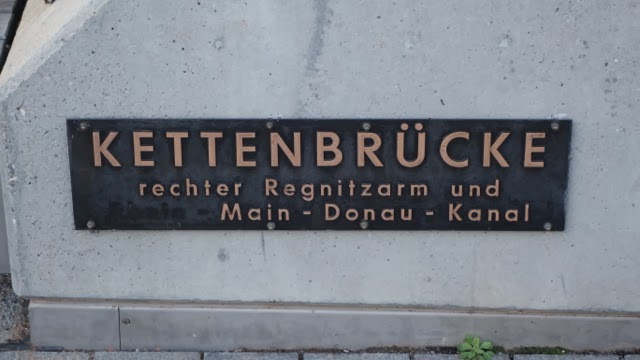 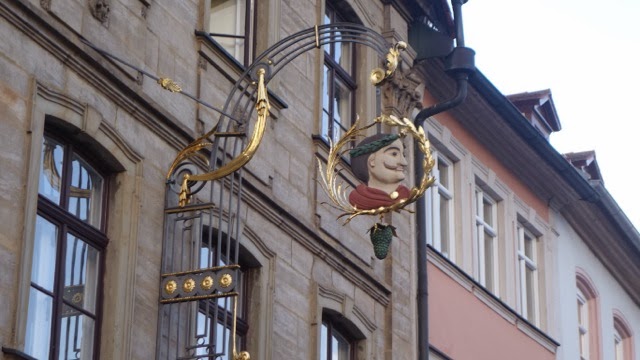 I decide to check out Moe's -- a relatively new place that I've often walked by but never been in -- mostly because they don't open until 6pm on weekdays (3pm on weekends). But the menu out front lists some interesting beers. 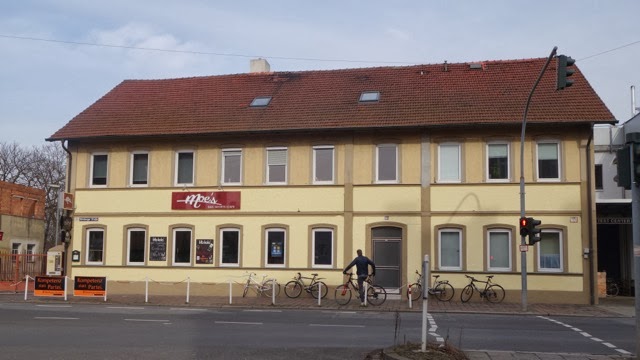 The first thing I saw when I walked in was the chalkboard listing Hölzlein Lager as the beer of the month. I immediately ordered one but was told they ran out because of (understandably) high demand.  I had a Lager from Brauerei Krug in Geisfeld -- a beer you don't see that often outside of the brewery tap. 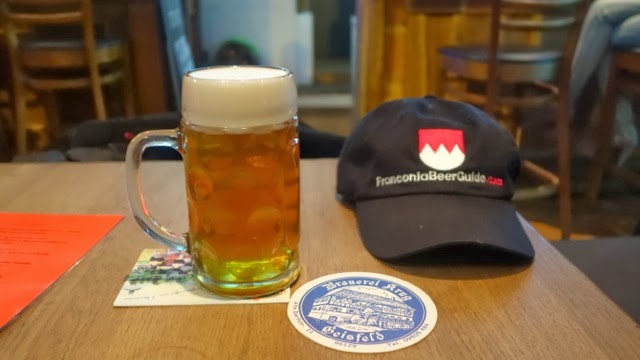 It was in good shape and went down way to quickly. The replacement was a Pils from Brauerei Kaiser in Grassmansdorf. 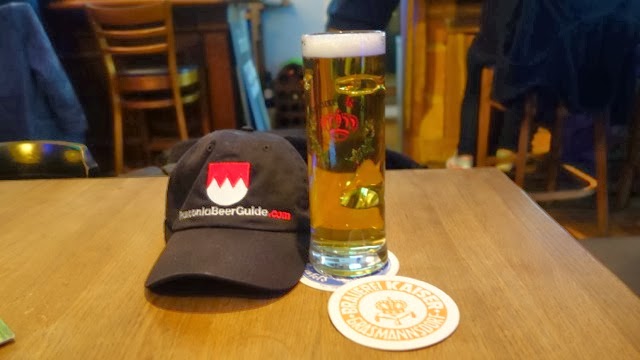 It was crisp and hoppy and very drinkable. Then Benedikt, the owner?/manager? came by and told me he had put on a keg of Lager from Brauerei Sauer in Rossdorf am Forst. I'm sure he didn't put the keg on for me, but I thought it would be rude if I didn't have one, so I did. 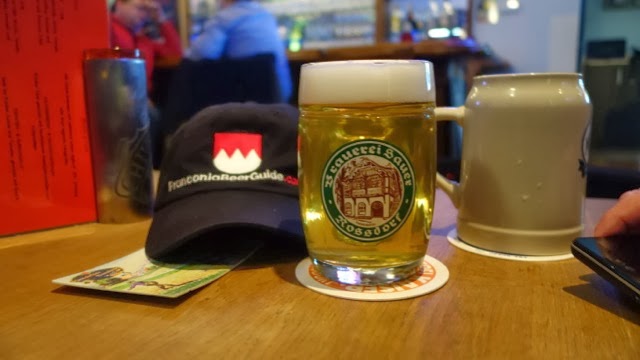 Another nice beer and in very fresh. The krug in the background contains Weiherer Lager from Brauerei Kundmüller in Weiher. It belongs to my friend Georg from Coburg who happened to be passing thru Bamberg. Another good and interesting beer.

As I was leaving, Benedikt gave me a bottle from Brauerei Kraus in Hirschaid -- Hirschen-Trunk. He described it as a new dark beer from Kraus but when I poured it back in my room it was a nice amber/copper color. 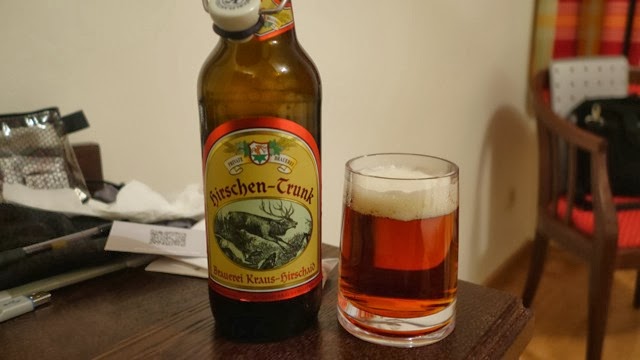 At 5.5% it is a little stronger than the typical beer but was very refreshing and just a hit or roast in the finish. I'd have another one.
Posted by The Mad Brewer at 1:08 AM