A Quiet Day in Dublin

Something I ate on Friday violently disagreed with my Friday night, so Saturday ended up being a slow day.

I had never been to the Porterhouse North, so I hopped a bus and was soon there. It is just north of the Royal Canal, in what looks like was once a auto mechanics or car dealer. 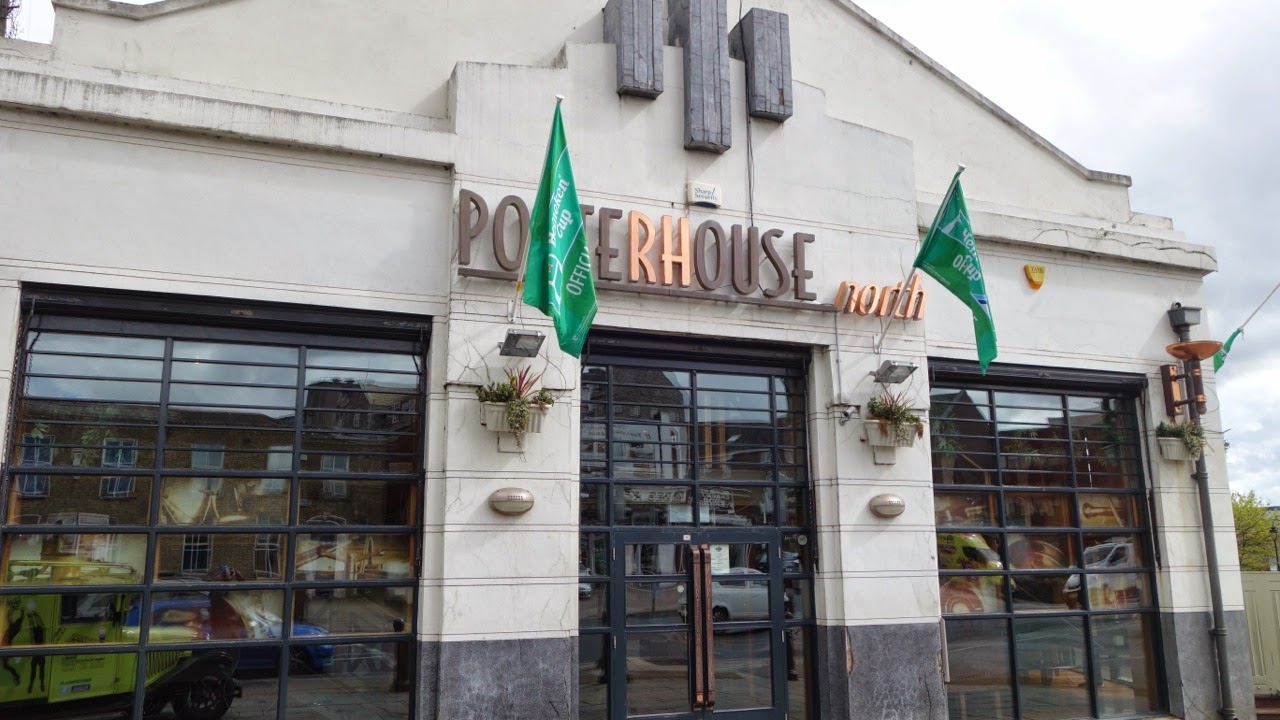 Inside was very much in the style of the other Porterhouses though it was a bit more open. It looked like it was more of a nightclub than a brewery tap, though. In addition to the Porterhouse beers they served a number of mass market beers (the big G among them) and the ads around were almost all pushing some sort of cocktail or mixed drink. But the Oyster Stout was the same. 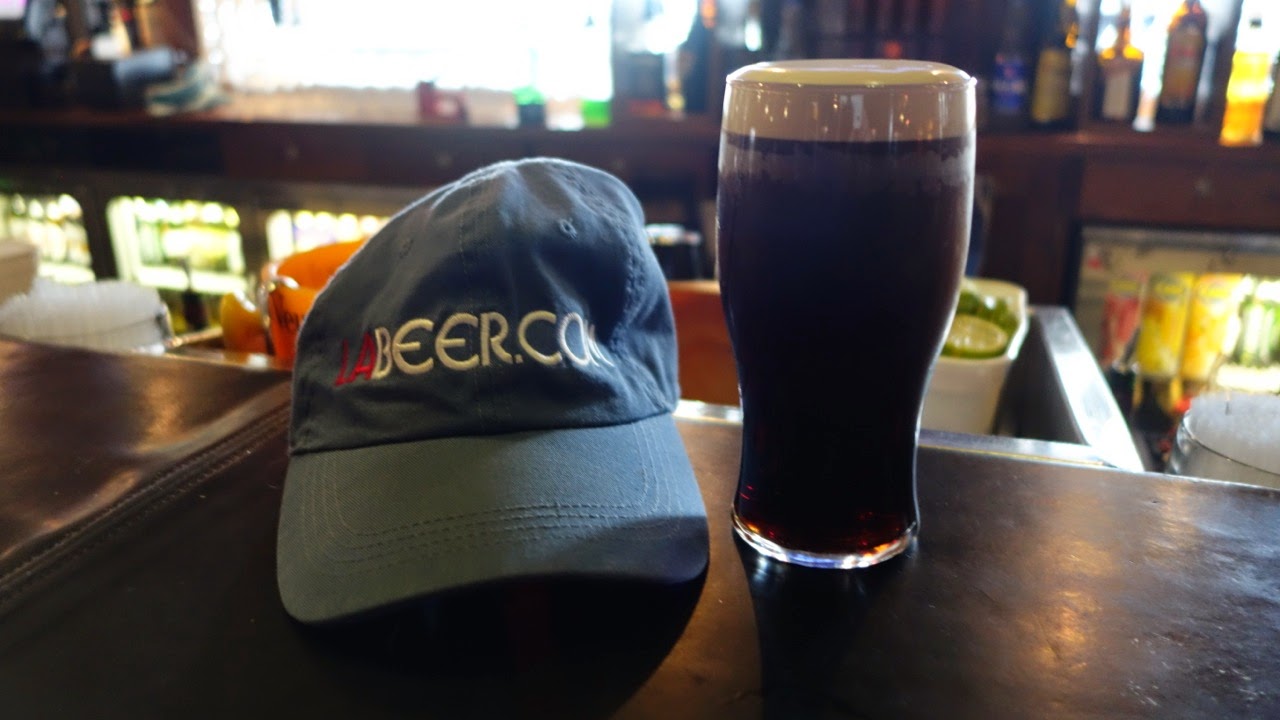 Unless you happened to be staying in the area, I would stick to the two Porterhouses in the city center.  I wouldn't rate this worth the effort unless you just wanted to see some of Dublin on the bus.

That short effort wore me out a bit, so it was back to the hotel for a rest. Finally I headed out again, to L. Mulligan Grocer on Stoneybatter.

This is one of my favorite places in Dublin and the beer selection has increased since last year. Some of that I'm sure is due to their closing of W.J. Kavanaughs -- Mulligans now has 6 or 7 hand pumps -- and there seem to be more tap handles as well. 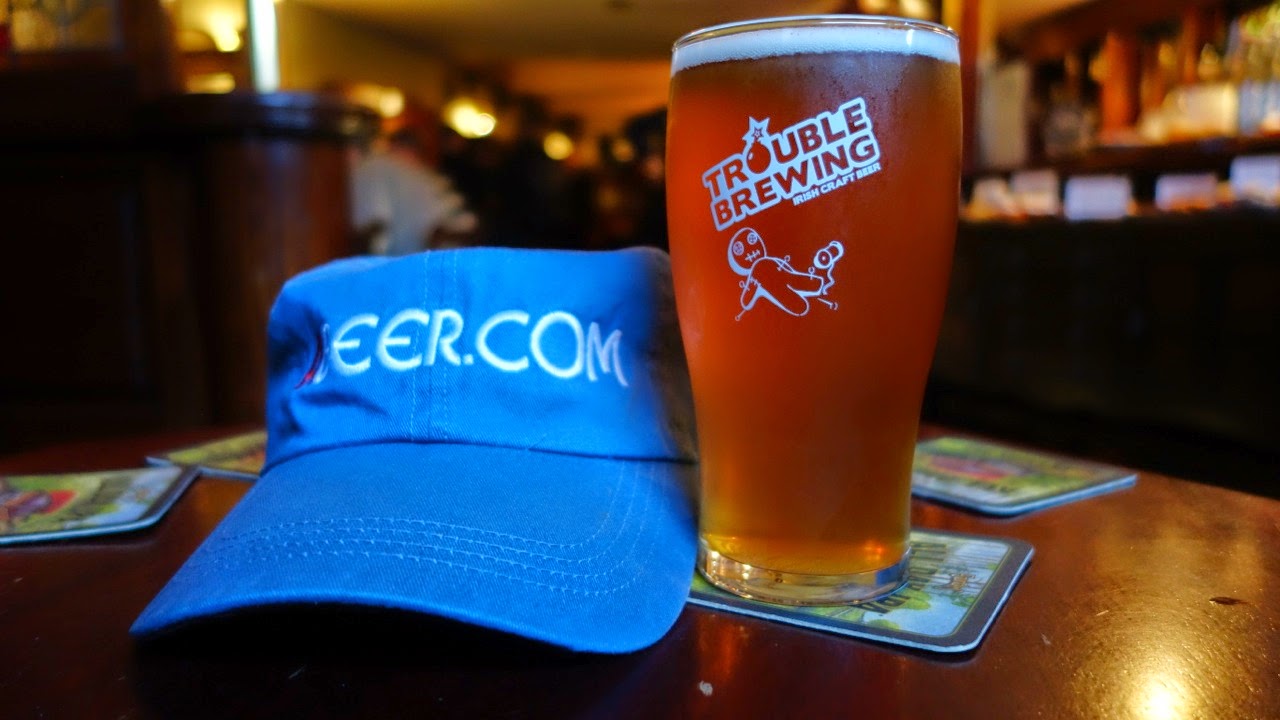 It is an old pub (with a dining room in the back) with a low ceiling and very cozy. 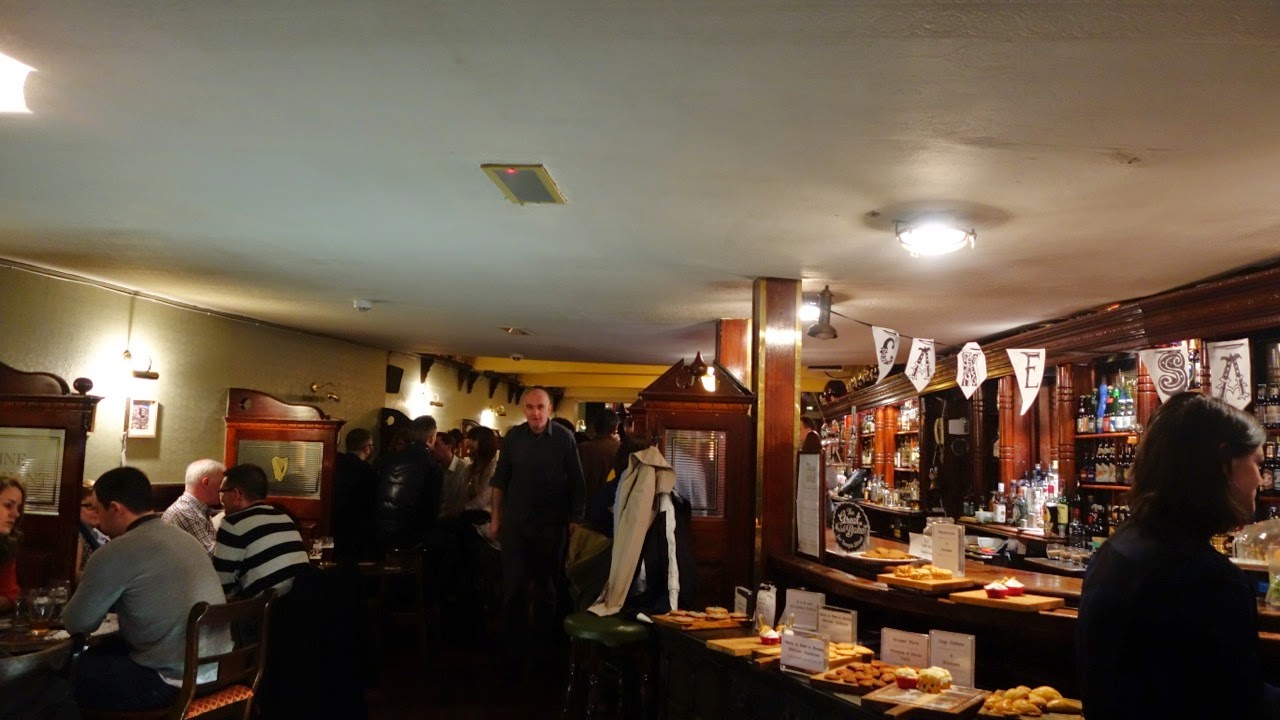 Next up was Brú Brewing Dubh Stout. The beer menu said it was on cask and tap but the cask had run out so I went with the draft. A very nice Irish Dry Stout. I wished I had gone for a full pint rather than a "glass" (half pint). 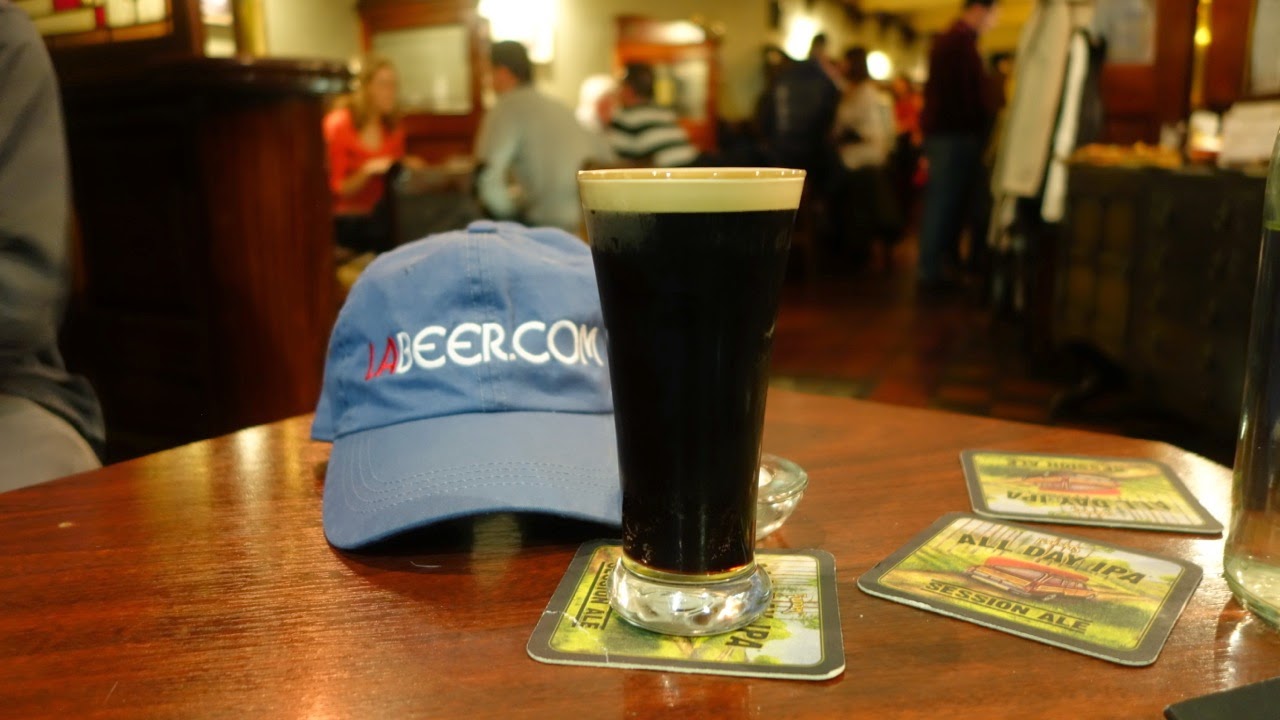 Somewhere in there I had a nice pan fried haddock filet. The food at Mulligans has always been good and sometimes a slight bit off center. My mushy peas had a health dose of mint which was interesting. Last year it was wasabi mushy peas which was probably the first time I enjoyed mushy peas.

I noticed they had a Gose bier front the Brown Paper Bag Project. This is the brand formed by the owners of Mulligans. Currently (it is my understanding) that the beers are contract brewed but the acquisition of a physical brewery is in the works. I had tasted their first beer, Dr. Rudi in the bottle last year and it was quite nice.  So I was hopeful for the Gose. 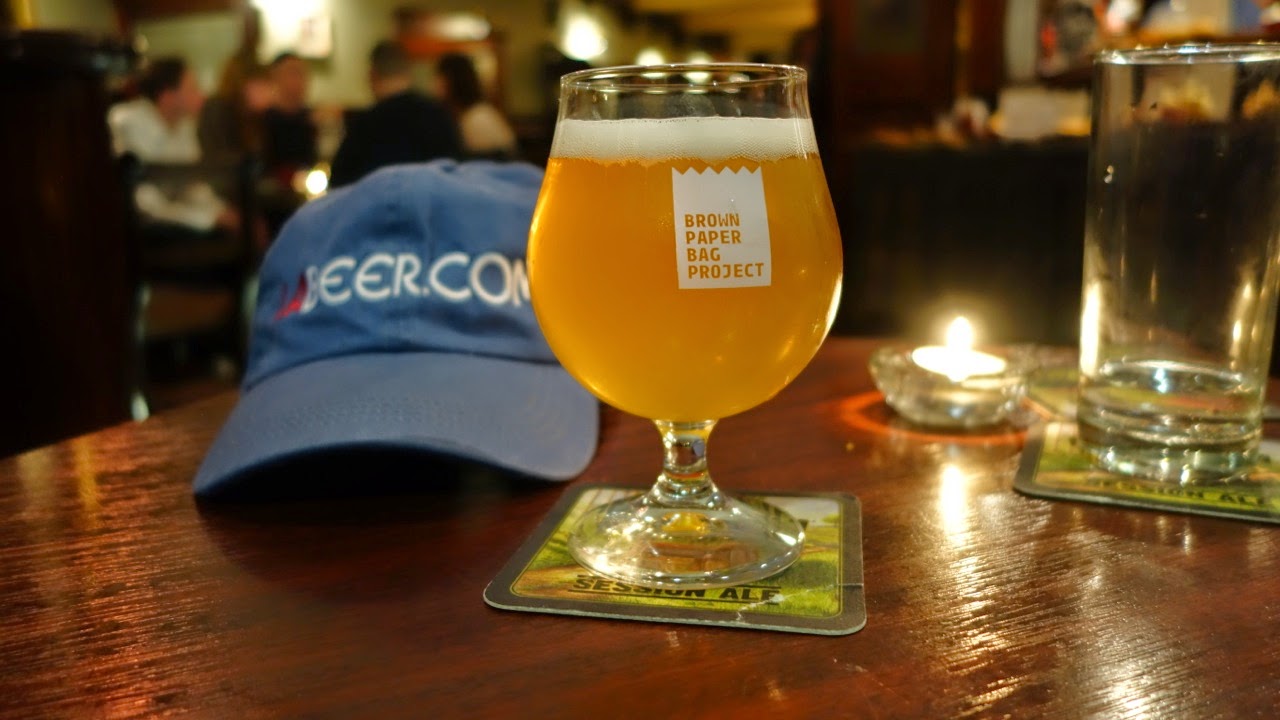 It was definitely tart but not nearly as sour as the Gose I've had in Leipzig and at 5.8% it is stronger as well. Still, it was a very drinkable and enjoyable sour wheat beer.

It was getting late so I hopped a bus back to the hotel.

If you want the latest info on the pubs mentioned here, check out  www.DublinBeerGuide.com
Posted by The Mad Brewer at 1:58 AM

Lovely to meet you on Friday, Fred.

Porterhouse North is indeed in a former garage. While the building is owned by the Porterhouse, management of the pub is leased out to a different operator and hence it's less craft-oriented than Temple Bar and Central which are entirely PH owned and operated.

Thanks for the update. It was great to meet you as well. Though I didn't recognize you until you took a sip of your beer :)

Are you wondering where to go in next weekend ? Visa Comm will help you to get popular destinations best deals in flight bookings, hotel bookings and holiday packages.