A Visit to the Suburbs


It is always good to get out of the city center and away from the tourists and that goes for Dublin as well as it does for London or Bamberg.

I have a friend who lives south of Dublin and we agree to meet at the Dark Horse pub in Blackrock, which is on the coast. 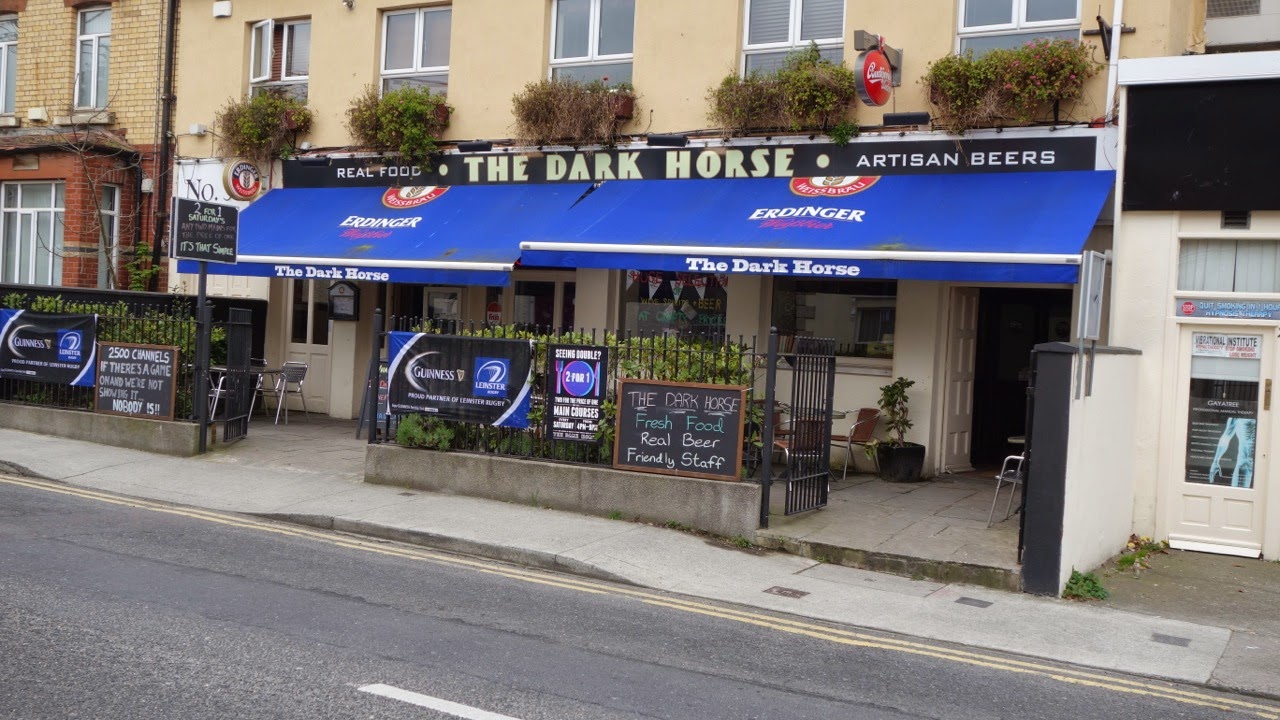 This is another pub of the Galway Bay Brewery group (owners of the Black Sheep, Brew Dock, etc). This pub was a little different -- it had big screen TV's and sold Guinness and Heineken in addition to the Galway Bay beers and decent selection of craft beers.

I hadn't had the Full Sale IPA this trip, so I started with that while I waited. 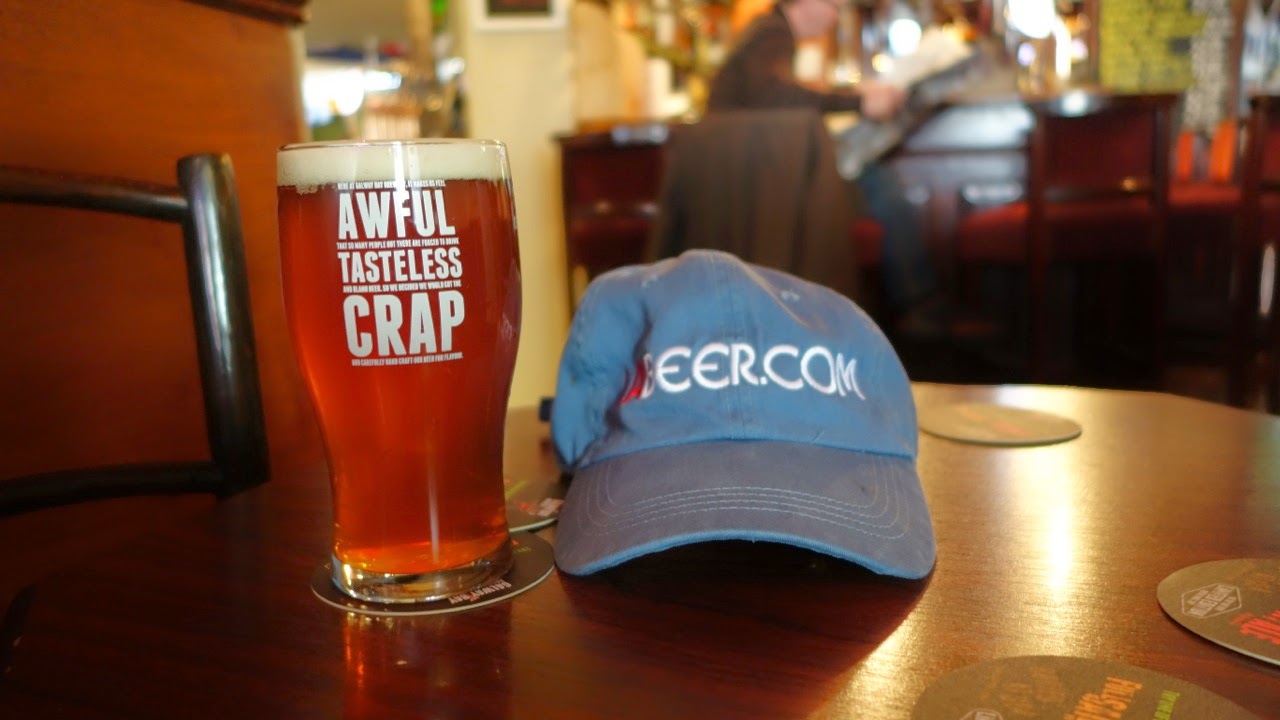 There is a large main room and a smaller, cozier side room off to the right. There also is a small bottle shop ("Off License") attached. 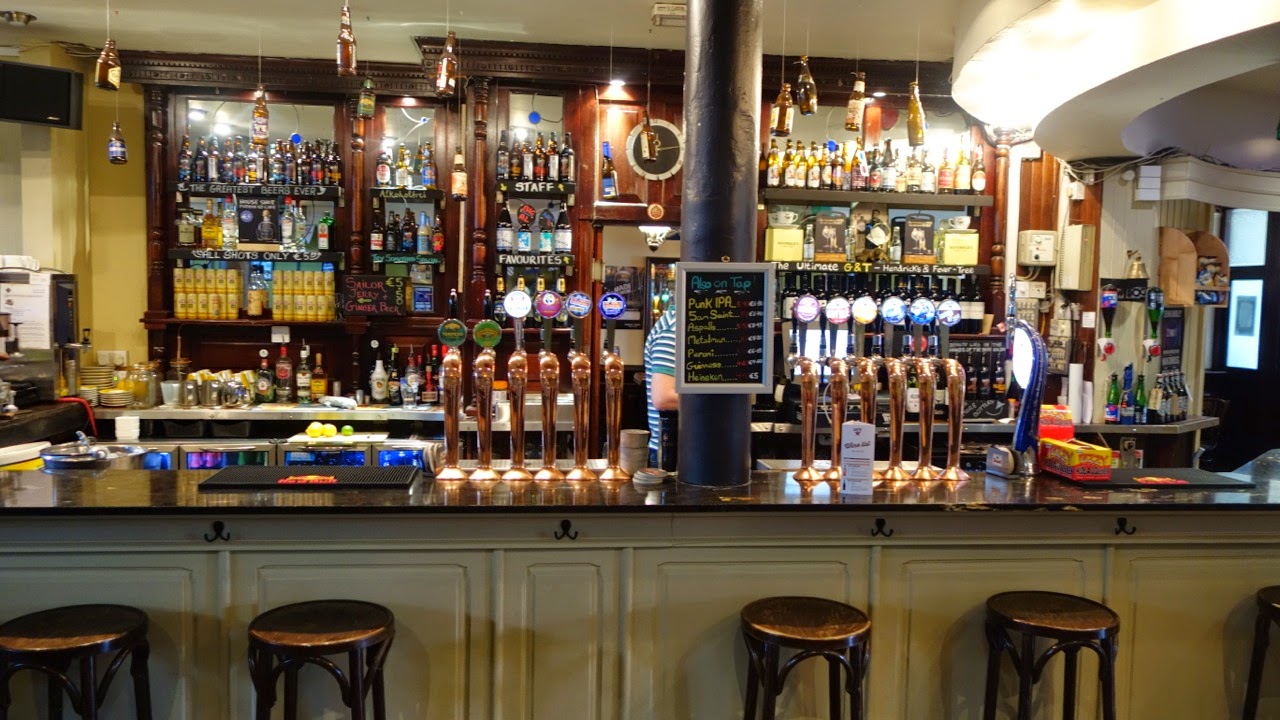 Brew Dog and Sierra Nevada seem to have good coverage here, their beers seem to be in just about every pub I visit. 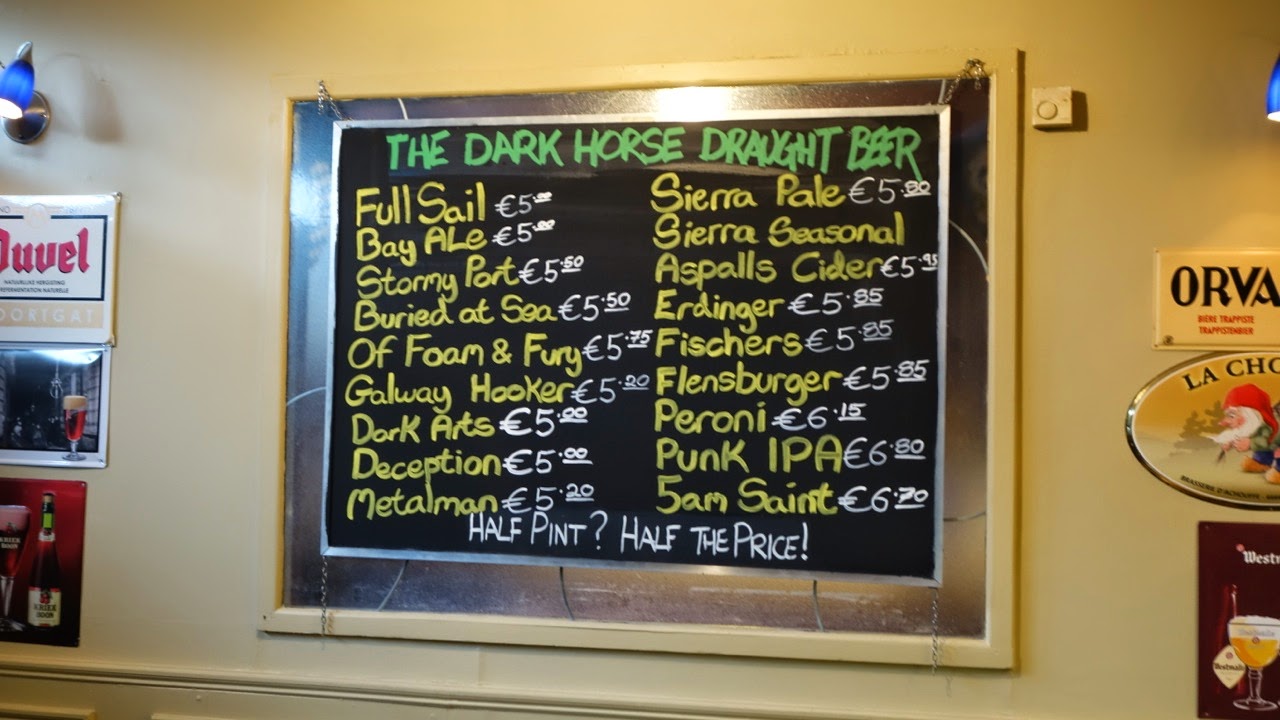 They had the Of Foam and Fury Double IPA on draft. I had had it on cask at Against the Grain and thought that would make a good comparison. I think I like the draft version better -- the CO2 gives it a bit more of a bite. 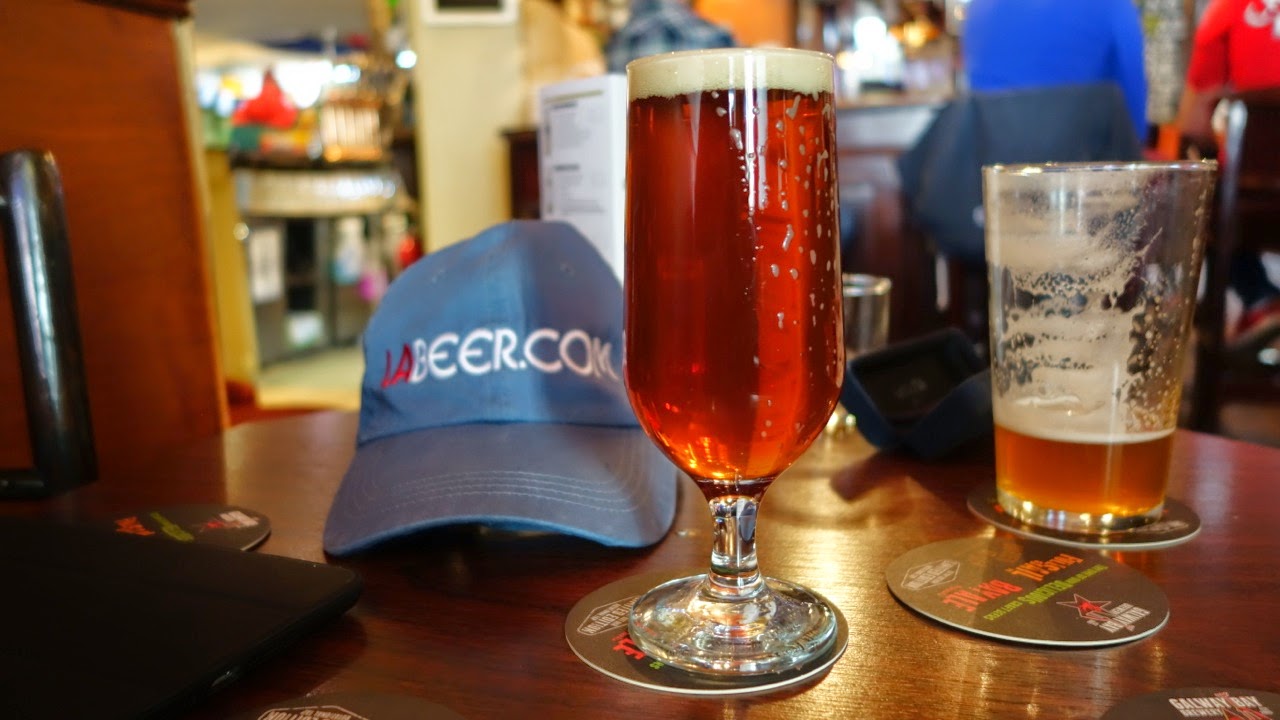 My friend Dave wanted to show me a pub in his town, Dalkey so we headed down to the DART station. This is the Dublin commuter rail line that basically runs along the coast. According to his trusty DART app we had some time so we ducked into a pub along the way that had a sign saying "Craft Beers" 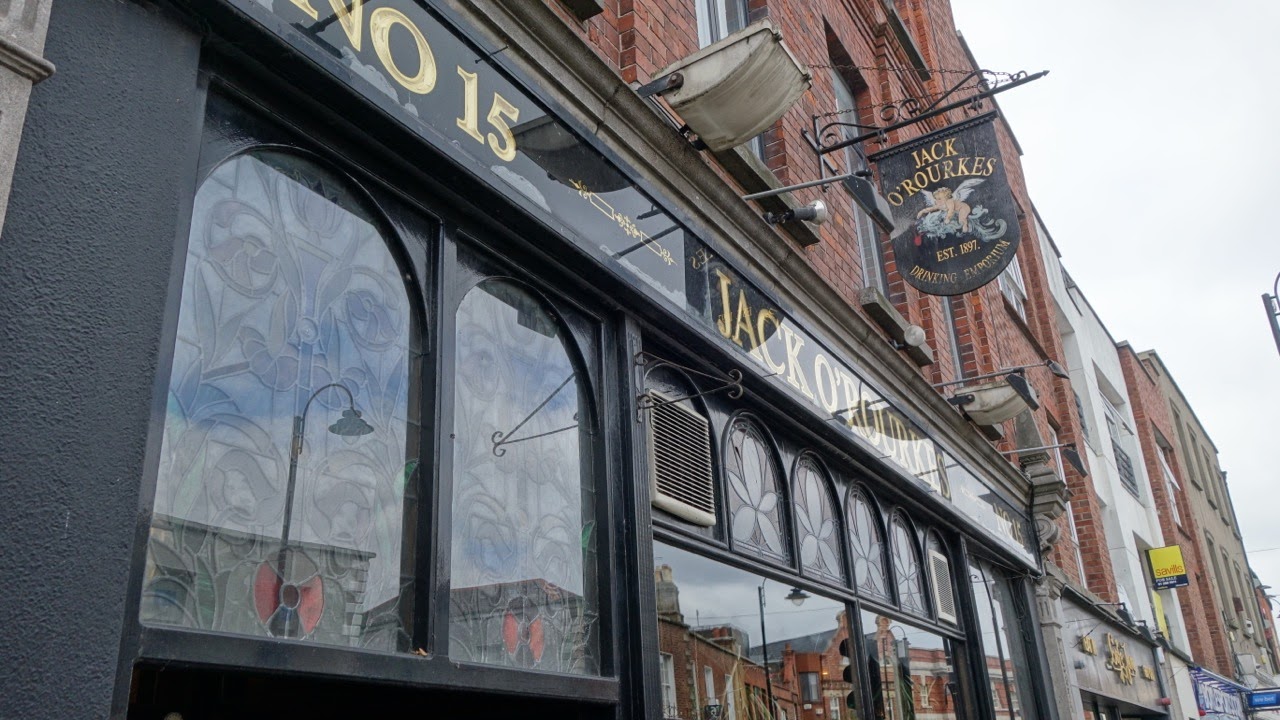 The craft beers were all bottles and the bartender brought them all out to show. We went with a Golden Ale from the West Kerry Brewery. He said he had only two bottles left. The beer was good but a little oxidized. The bartender said they were selling well enough. Maybe they'll put in a tap of one. 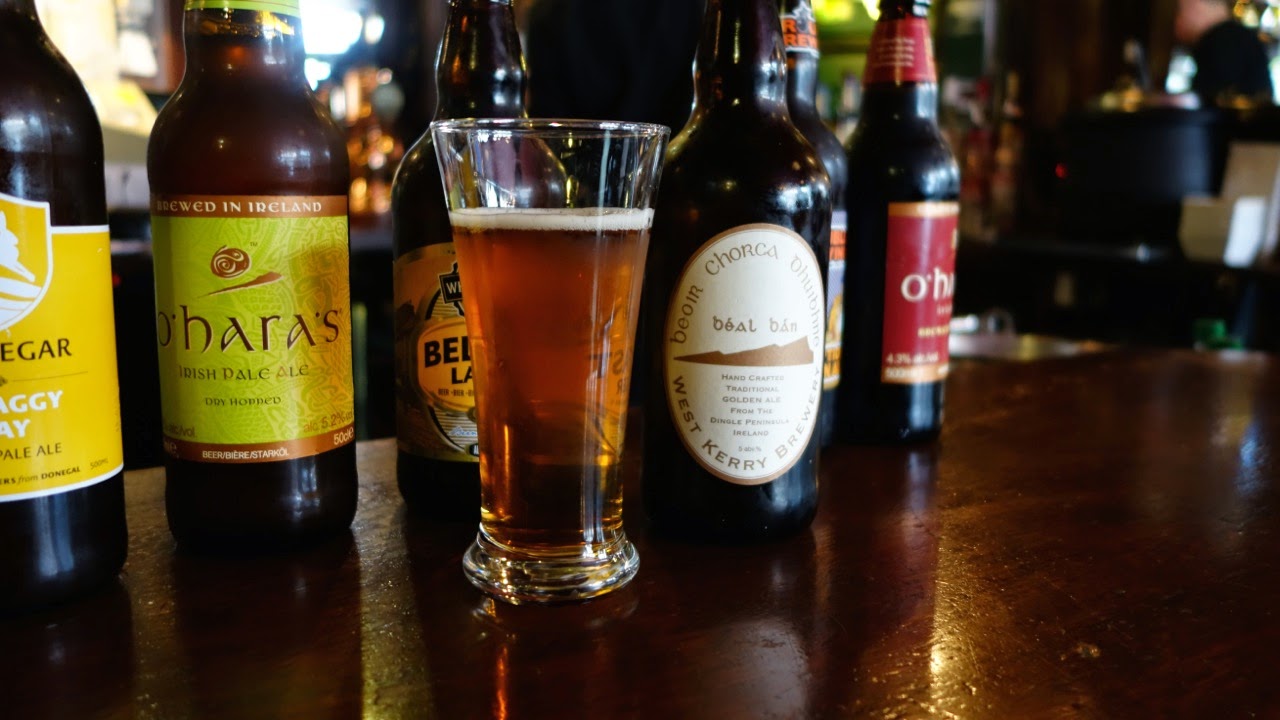 Well, it turned out Dave forgot to refresh his app and so as we walked up to the station we could see our train leave. Oh well, there were some nice views of the Bay.

Finally another train came and before long we were in Dalkey and at the Magpie Inn. 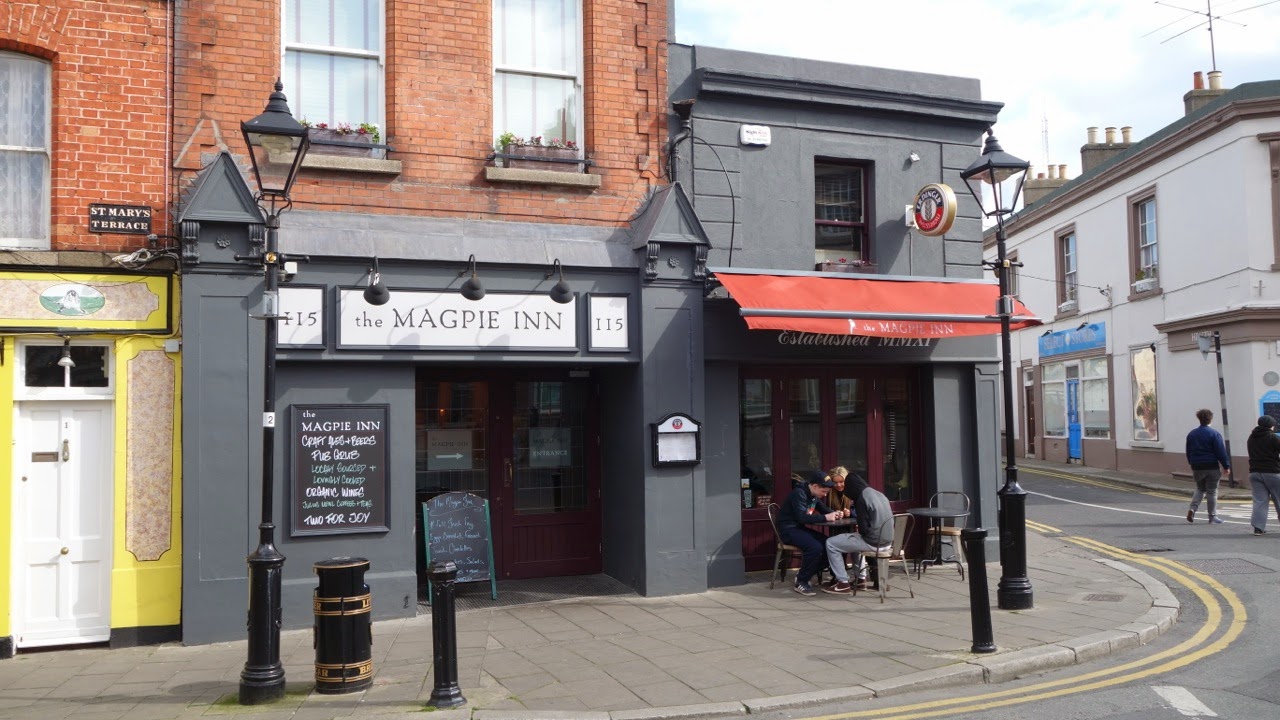 It had a fairly modern interior and about a dozen decent beers on tap and a good bottle selection as well.  I started off with an 8 Degrees Howling Pale Ale. 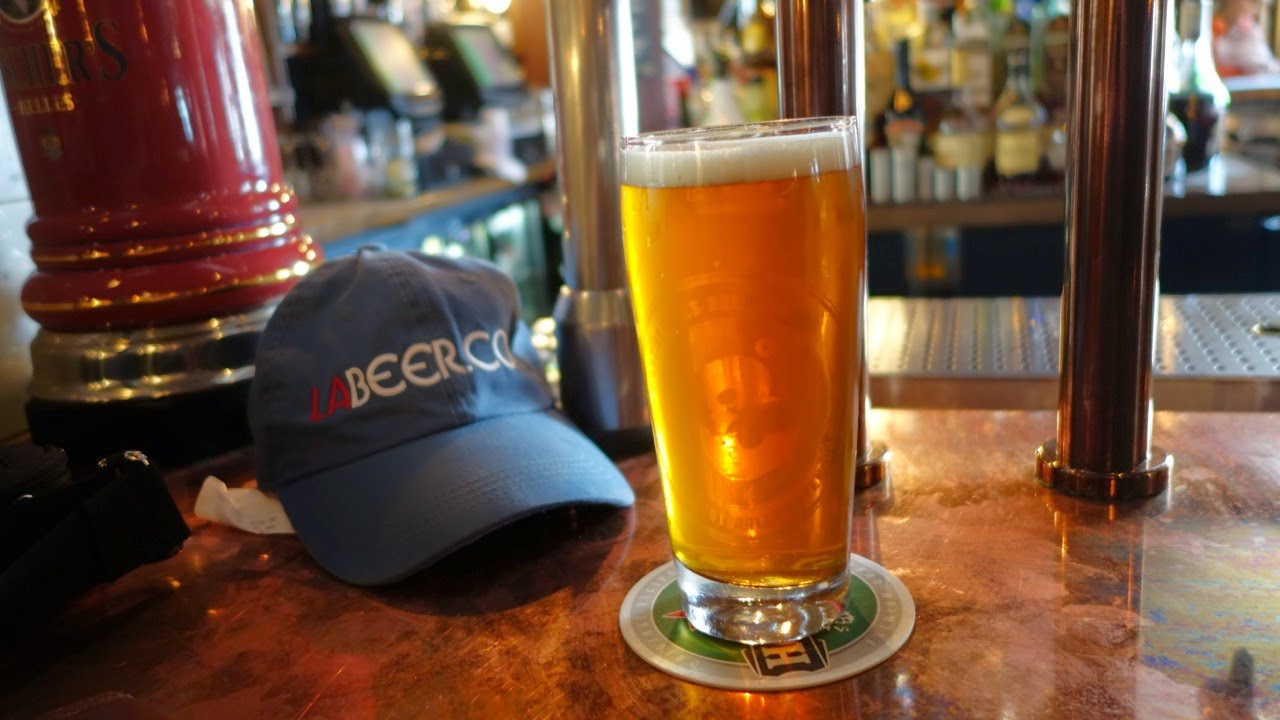 They had the Metalman Yerba, a collaboration beer brewed with the Hard Knott brewery in Cumbria, England. It is made with yerba maté tea. 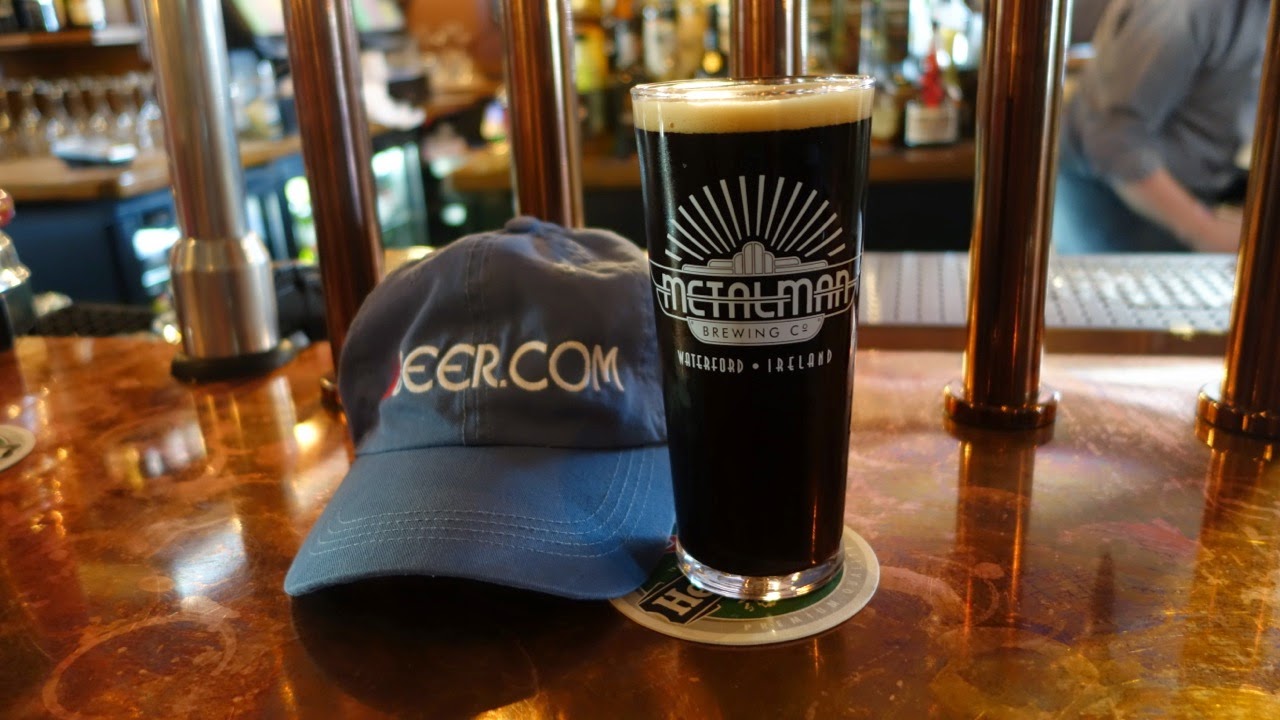 I quite liked about the first half of it, but the second half was hard for me to finish -- the tea flavor built up and for me overpowered everything else. If you like yerba maté then this might be a good thing.

Then I broke a rule. I try and drink only local (or "local-ish") beers but I was sitting directly in from of their Schlenkerla tap and I could smell the wonderful smokey aroma as they pour beers for other customers. So I broke down and had one. 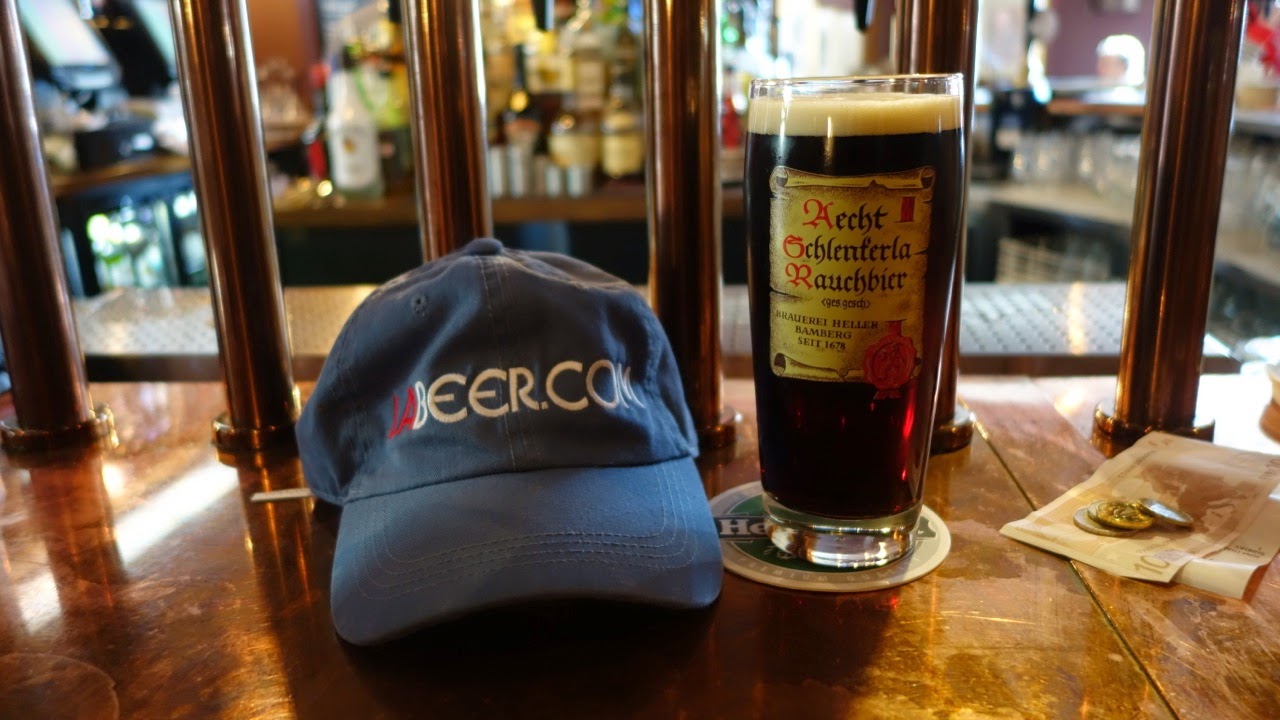 The others were leaving to have dinner at a local Indian restaurant, but I decided to head back to town, not trusting my still delicate digestive system to some spicy food.

As penance for my Schlenkerla transgression I forced myself to drink three Oyster Stouts at the Porterhouse Temple Bar. 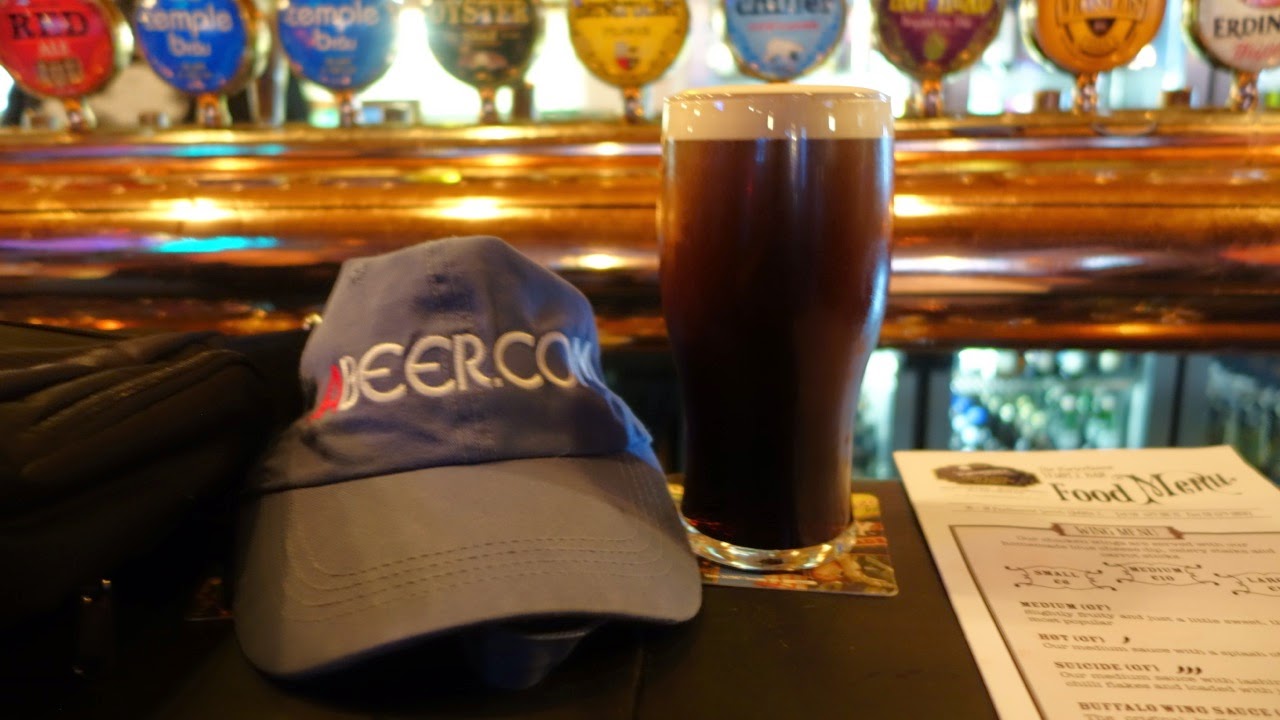 Tomorrow is my last day in Dublin. No plans as yet except to visit a couple of old favorites I haven't been to yet.
Posted by The Mad Brewer at 2:46 AM

Visa Comm is ideal if you are planning a trip that involves visits to or stopovers at many cities and not necessarily in a sequence.Find a great deal from Luxury Hotels to Budget Accommodations.

Are you wondering where to go in next weekend ? Visa Comm will help you to get popular destinations best deals in flight bookings, hotel bookings and holiday packages.