We lucked out and got a table right away at 21st Amendment. 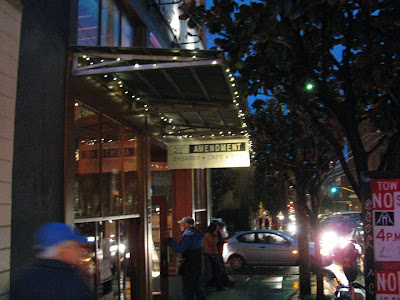 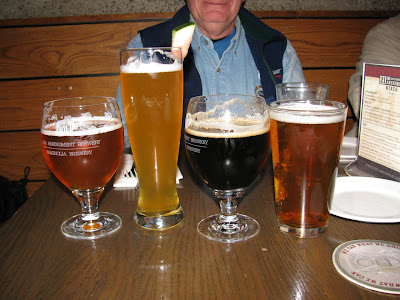