In Which Georgia is More Advanced Than California

One doesn't normally think of Georgia as being in the forefront of things, especially those alcohol related. But you can do things there that you can't do California. 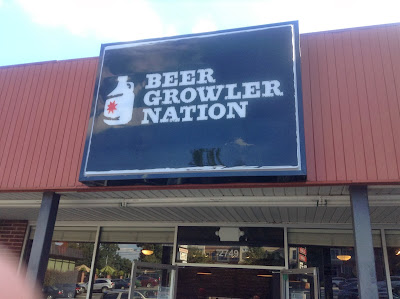 This is Beer Growler Nation --  a store in a typical strip mall in Atlanta that sells growlers of craft beer -- to go only. There is no drinking on the premises. It's all to go. Now maybe this is common in other parts of the country but this is the first one I've come across. 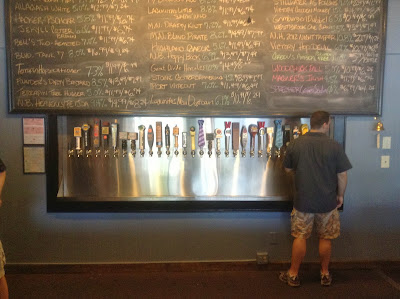 They have a good mix of local beers and those from farther away. Mostly "Eastern" but a couple of a California and European imports as well. 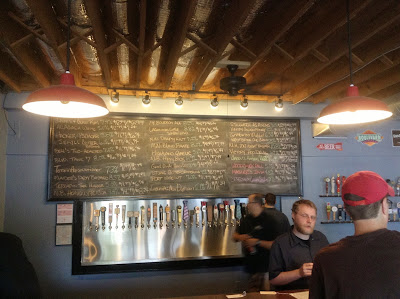 They also have samples but very small, probably 1/2 ounce -- just a swallow really but enough to get the idea.


They have two sizes: the traditional half gallon screw top but even better is a quart size bottle with a swing lock ("Grolsch style") closing that will do a better job of keeping the beer carbonated.

I want one of this in my neighborhood.

Email ThisBlogThis!Share to TwitterShare to FacebookShare to Pinterest
Labels: 2013, Atlanta