We agreed to meet at noon, when Cafe Ernst opened. On the way I passed Cereal Heaven — the First Belgian Ceral Cafe. If you just have to have your fix of Captain Crunch or CocoPuffs this is the place to go. I guess there is a market for everything. 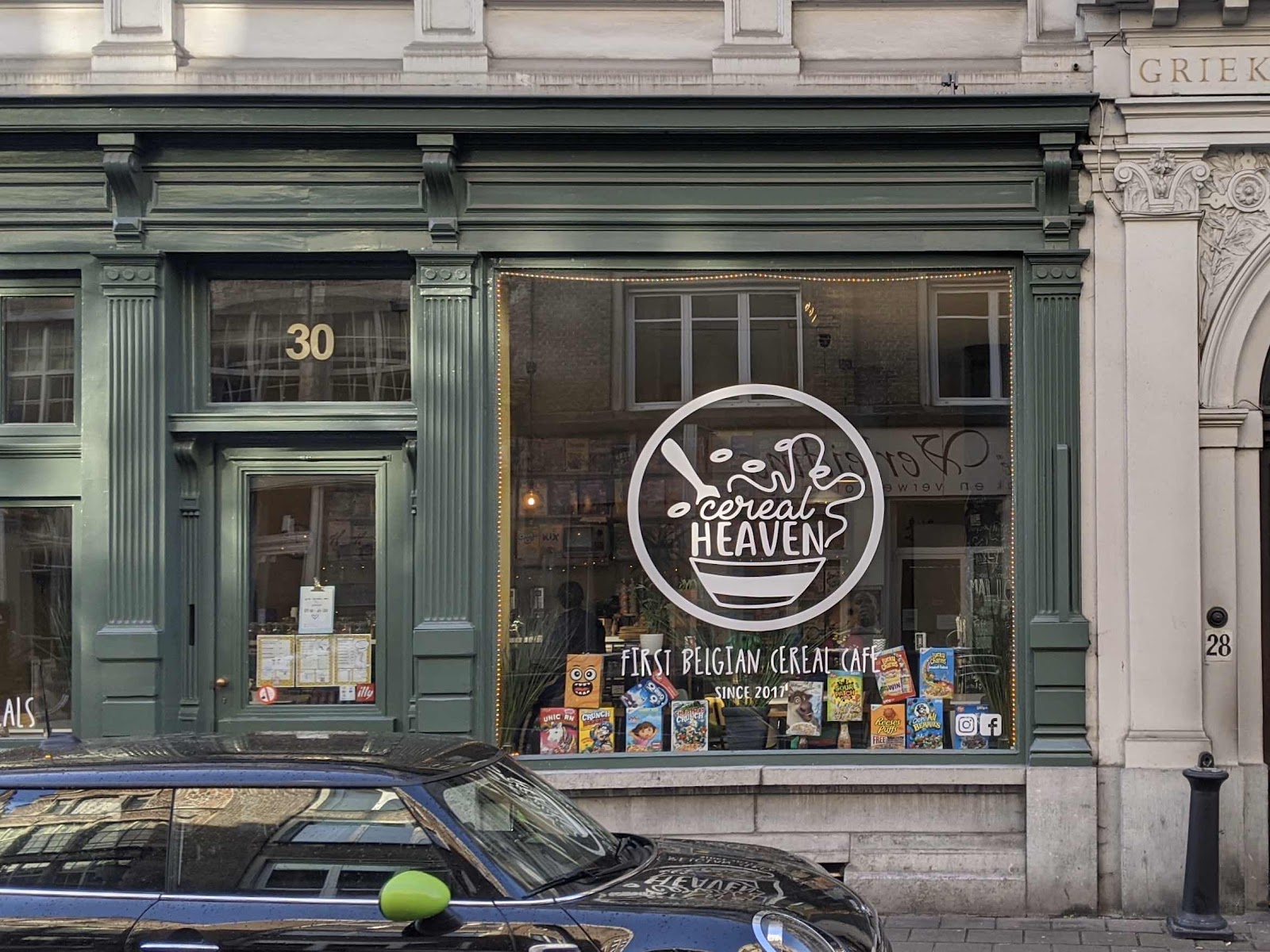 Cafe Ernst is fairly new, opened in the fall of 2019. They have 10 beers on tap as well as a number of “Raw Wines” (I think this means organic but I’m not sure) by the glass. 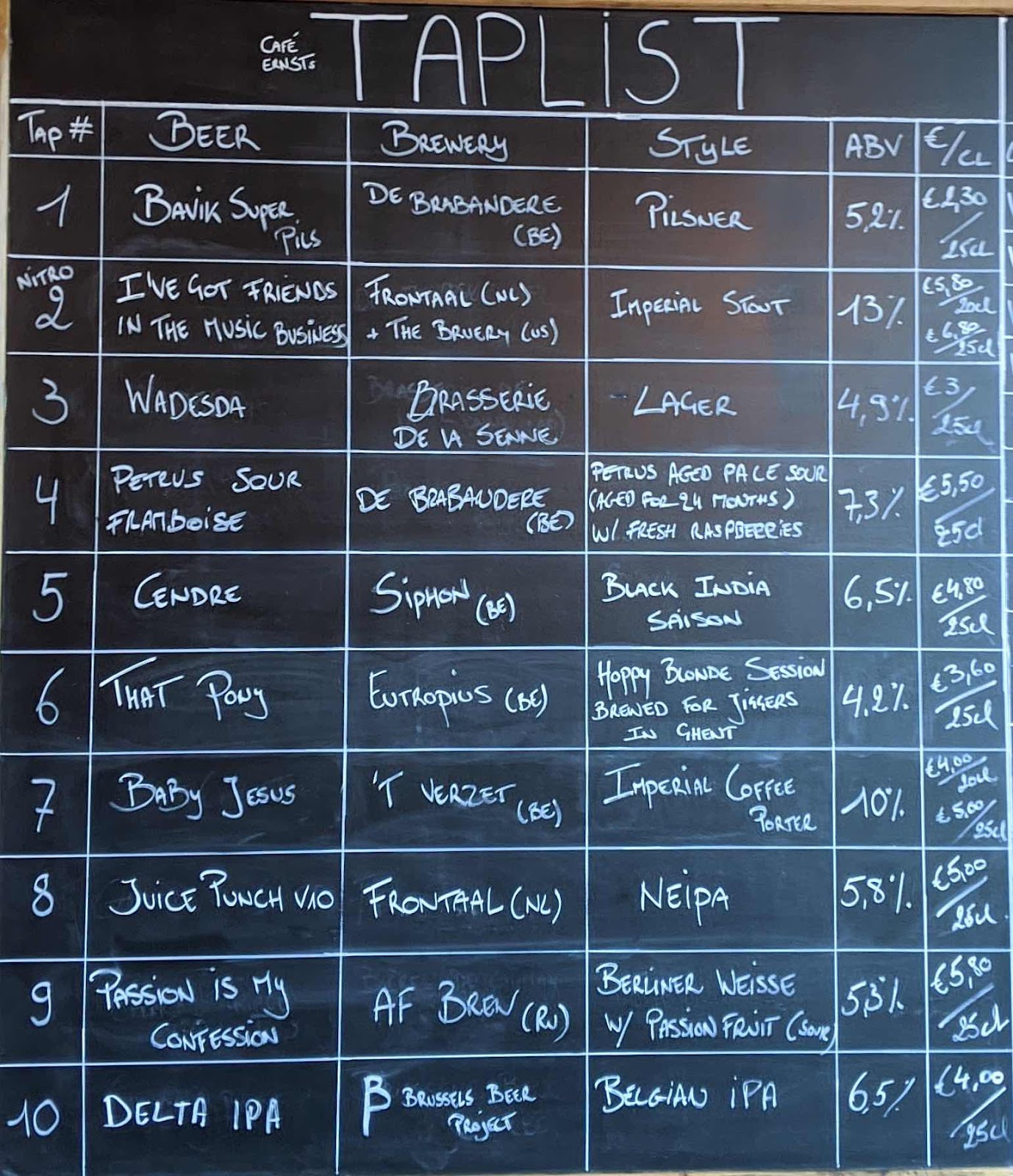 Mostly newer Belgian breweries with some Dutch and other craft beers. I started with the Brasserie de la Senne Wadesda Lager. This was mentioned when I first had the Ministry of Belgian Beer Pils 13 as another new good Belgian lager. It was good. 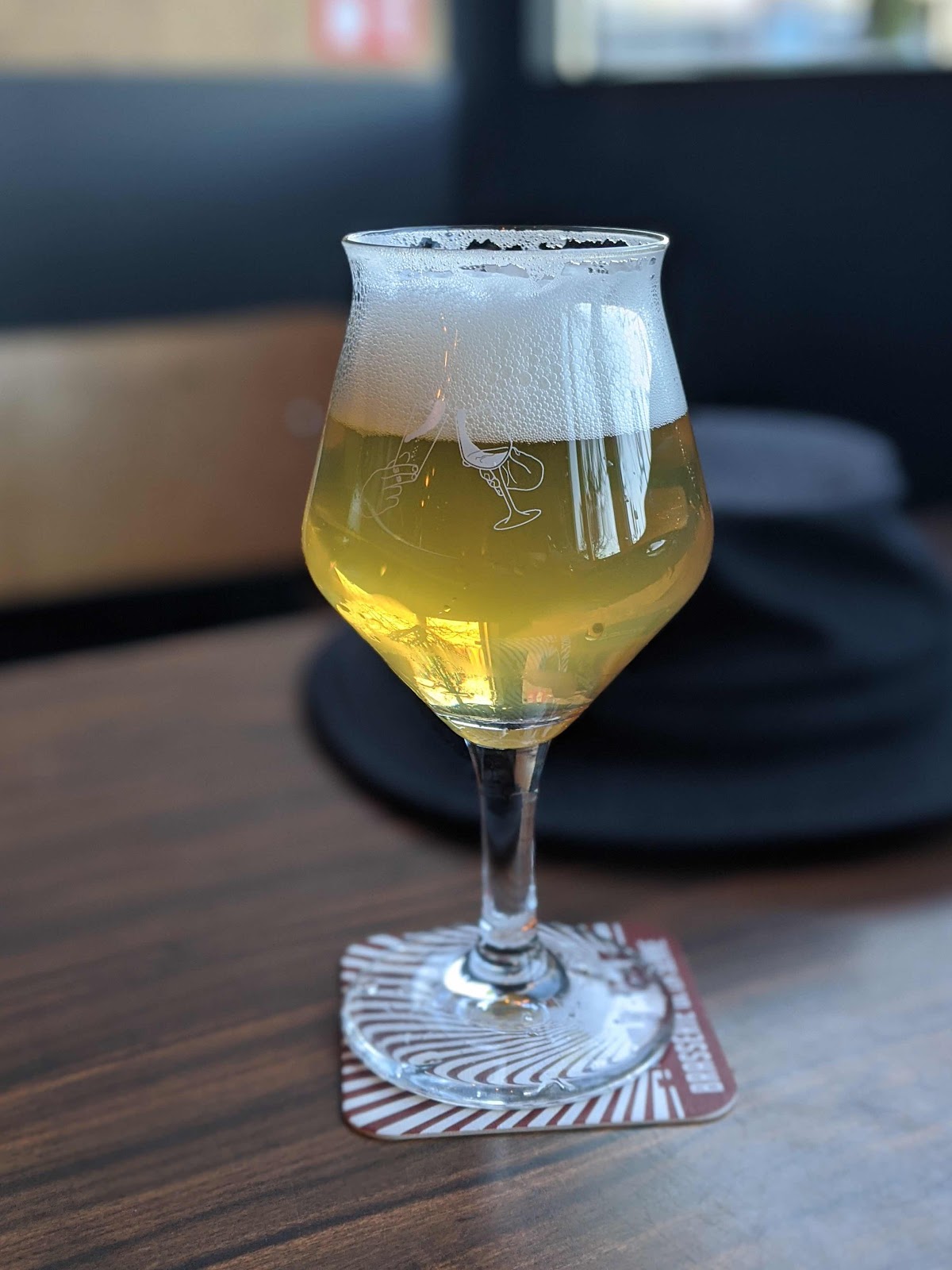 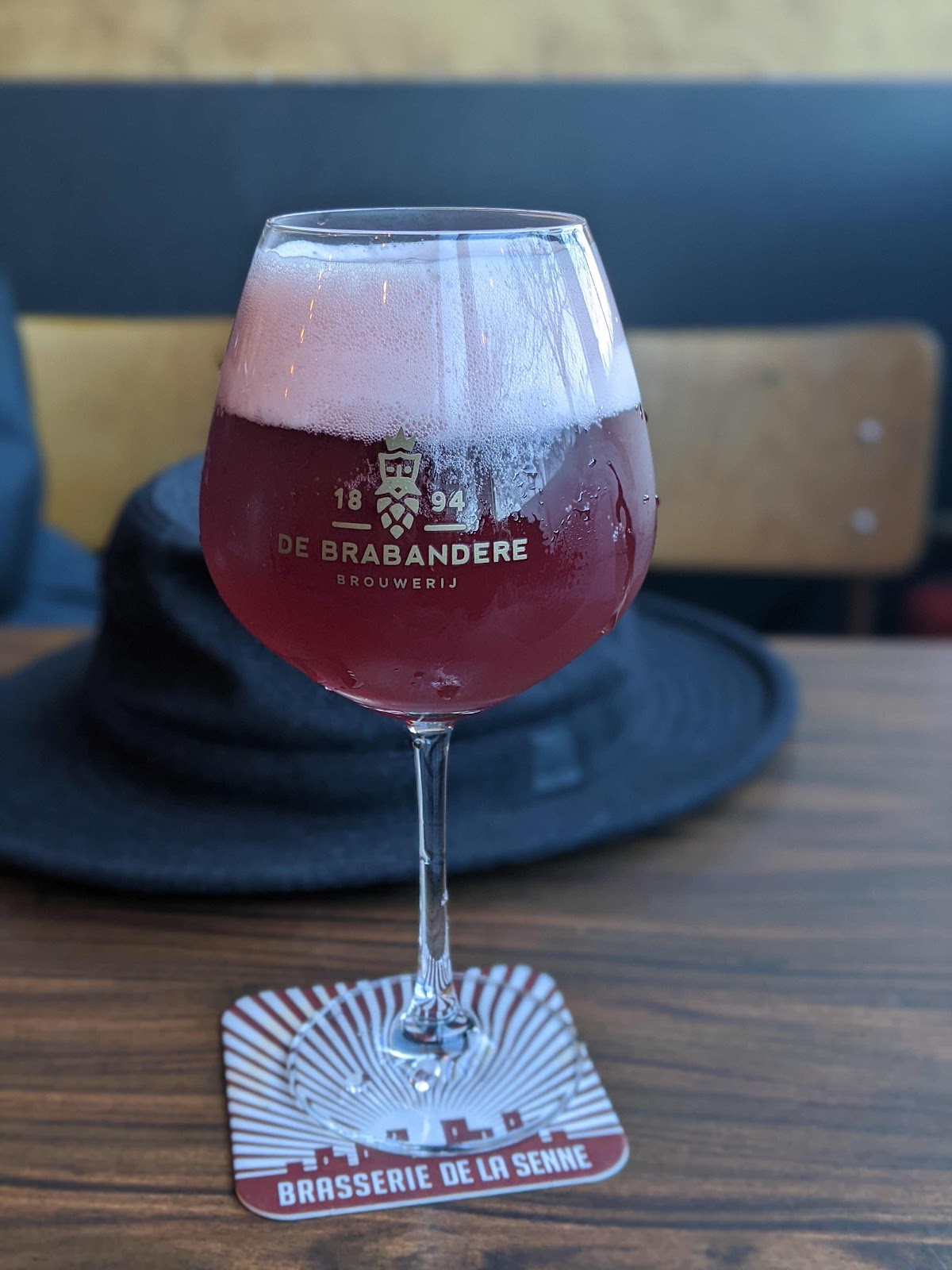 The food menu is mostly snacks, but that have that traditional Belgian bar food, Spaghetti Bolognese. The sauce is homemade and had some large chunks of meat. Always hits the spot. 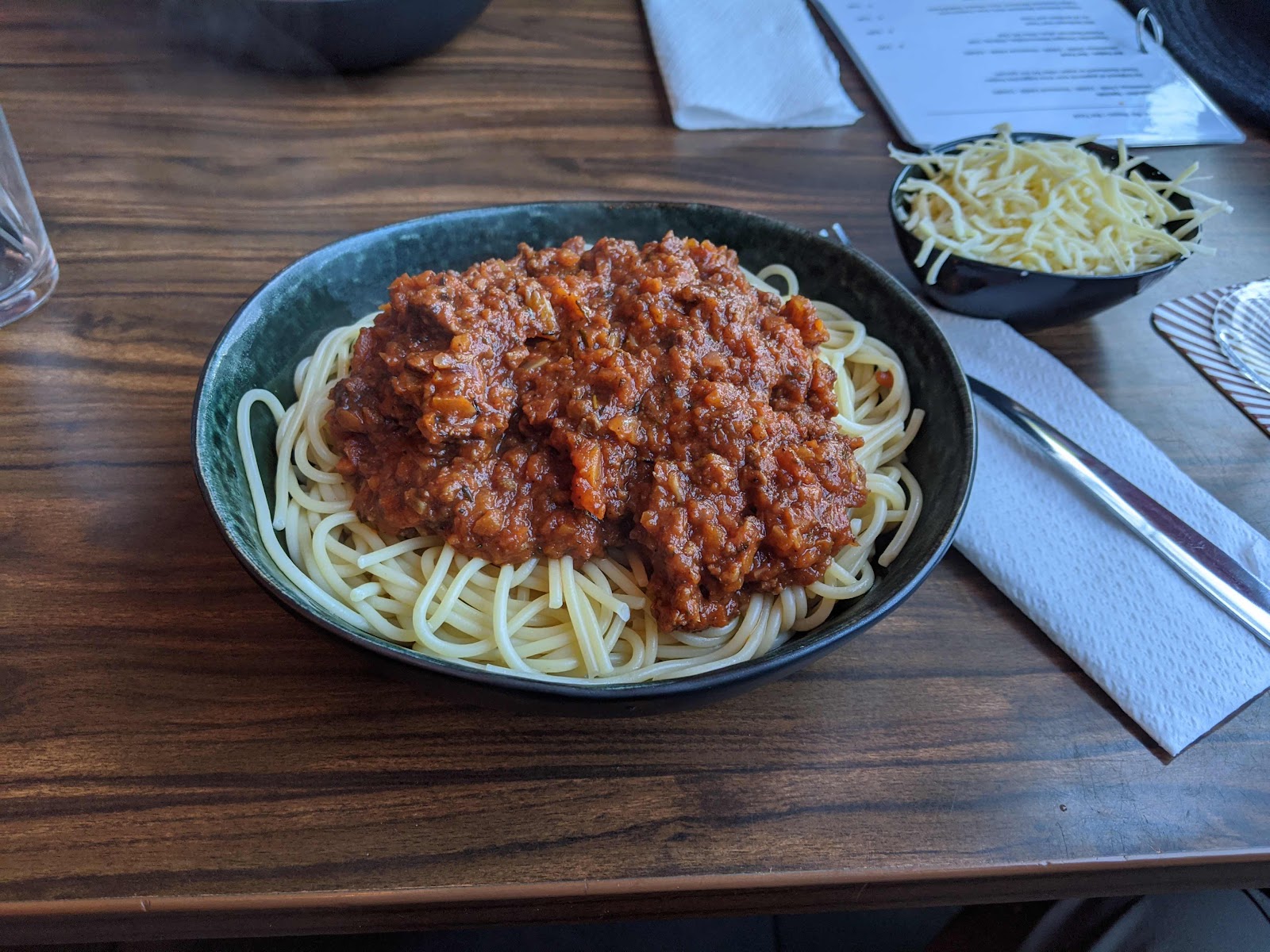 The last beer was the Siphon Cendre Black India Saison. I have no idea what that means in terms of beer, and after having one I still don’t know, but it was a tasty beer. The dark malts tended to overpower the “saison” character. 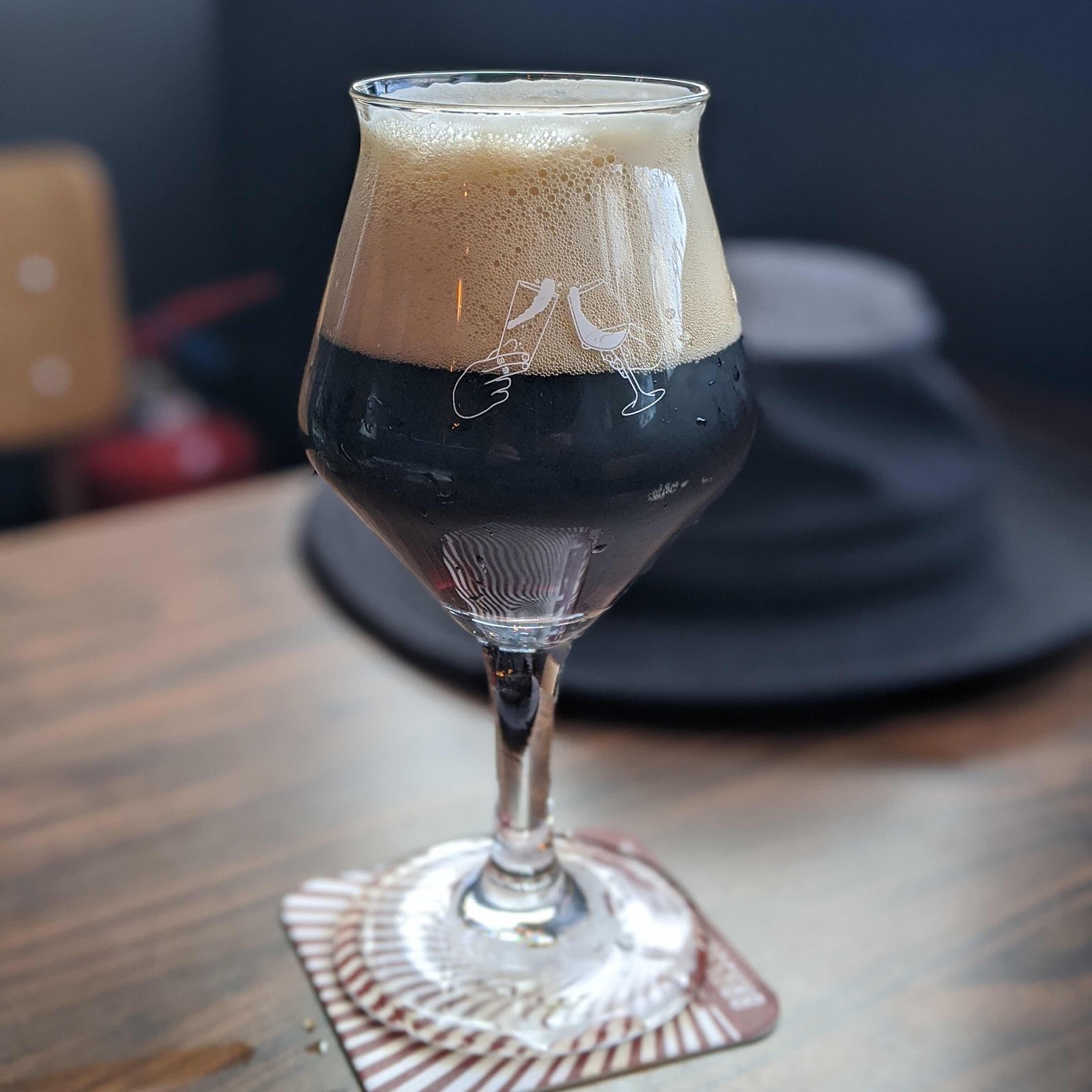 We next headed up towards Suikerrui and Cafe Pardaf. Along the way I notice that the “Best Beers Cafe” had closed, which was not a surprise. I had hopes when they first opened but they seemed to cater more to a nightclub market and that is not for me. The had an OK beer selection but fairly average for Antwerp.
Cafe Paraf has really upped their game recently — this is what greeted us... 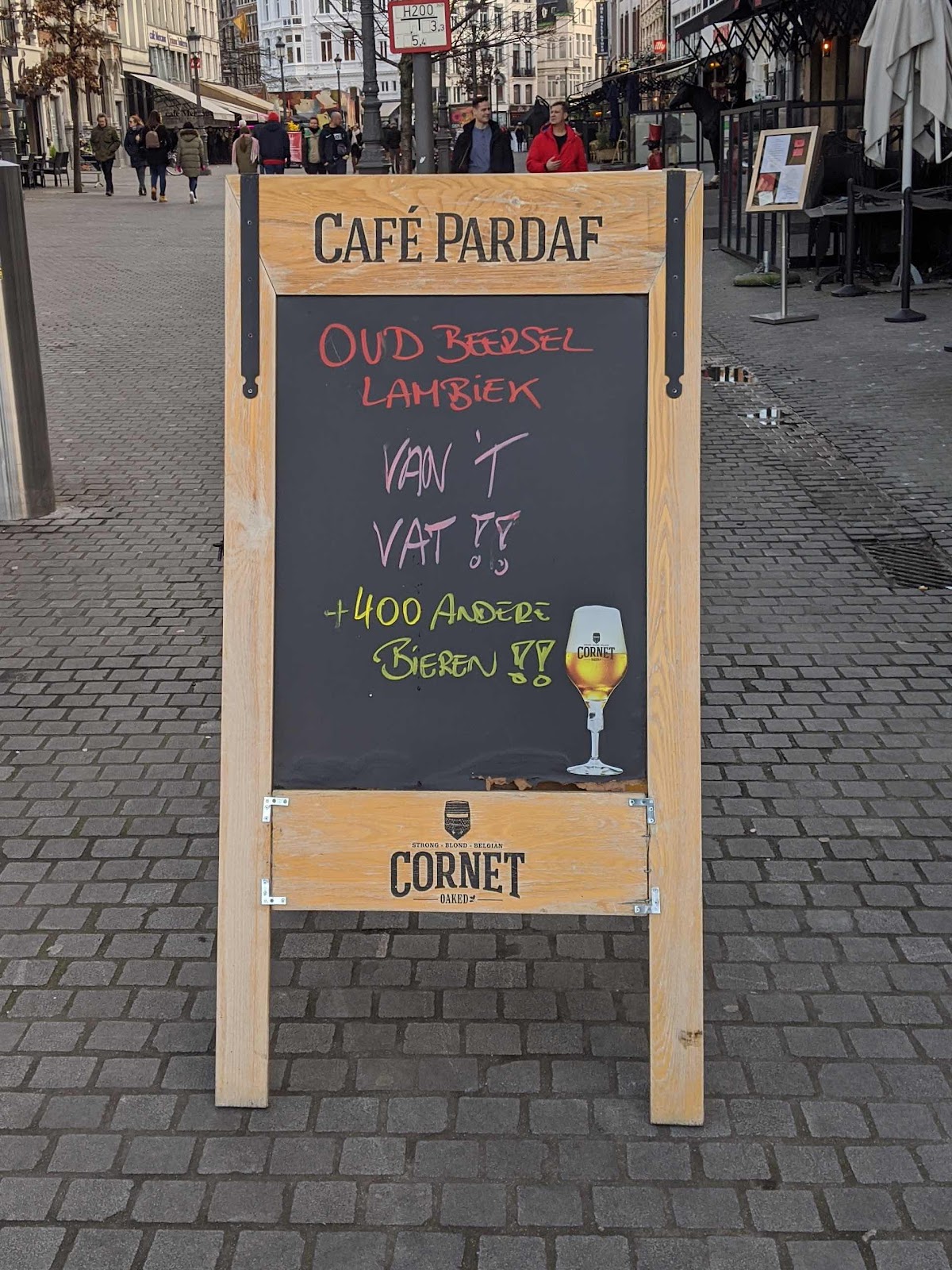 Their bottle list is quite extensive — I was surprised to see they even had a few beers from Schneeeule (Marlene and Ingmar). So far they’ve had every bottle I’ve ordered, so the list probably isn’t padded — at least not too much.

I am pretty sure the Oud Beersel was “bag-in-the-box” as it was warmer than the usual draft beer and not very carbonated. No problem with that on my part. It was a bit milder than I expected but still nicely tart and funky. 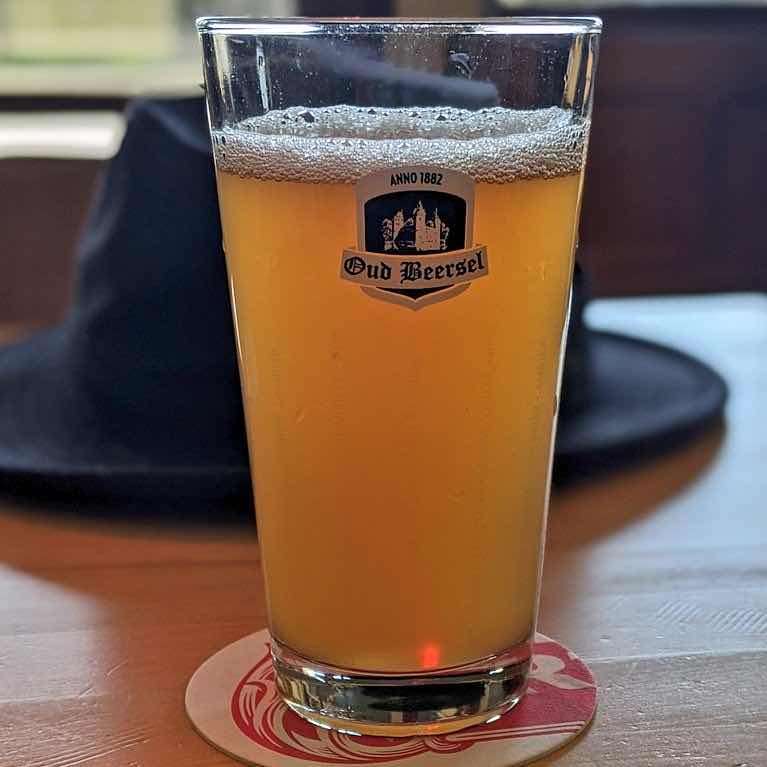 They had an insert with a few other draft beers — they have put in a few taps at the back of the bar and aren’t readily visible. Some interesting choices... 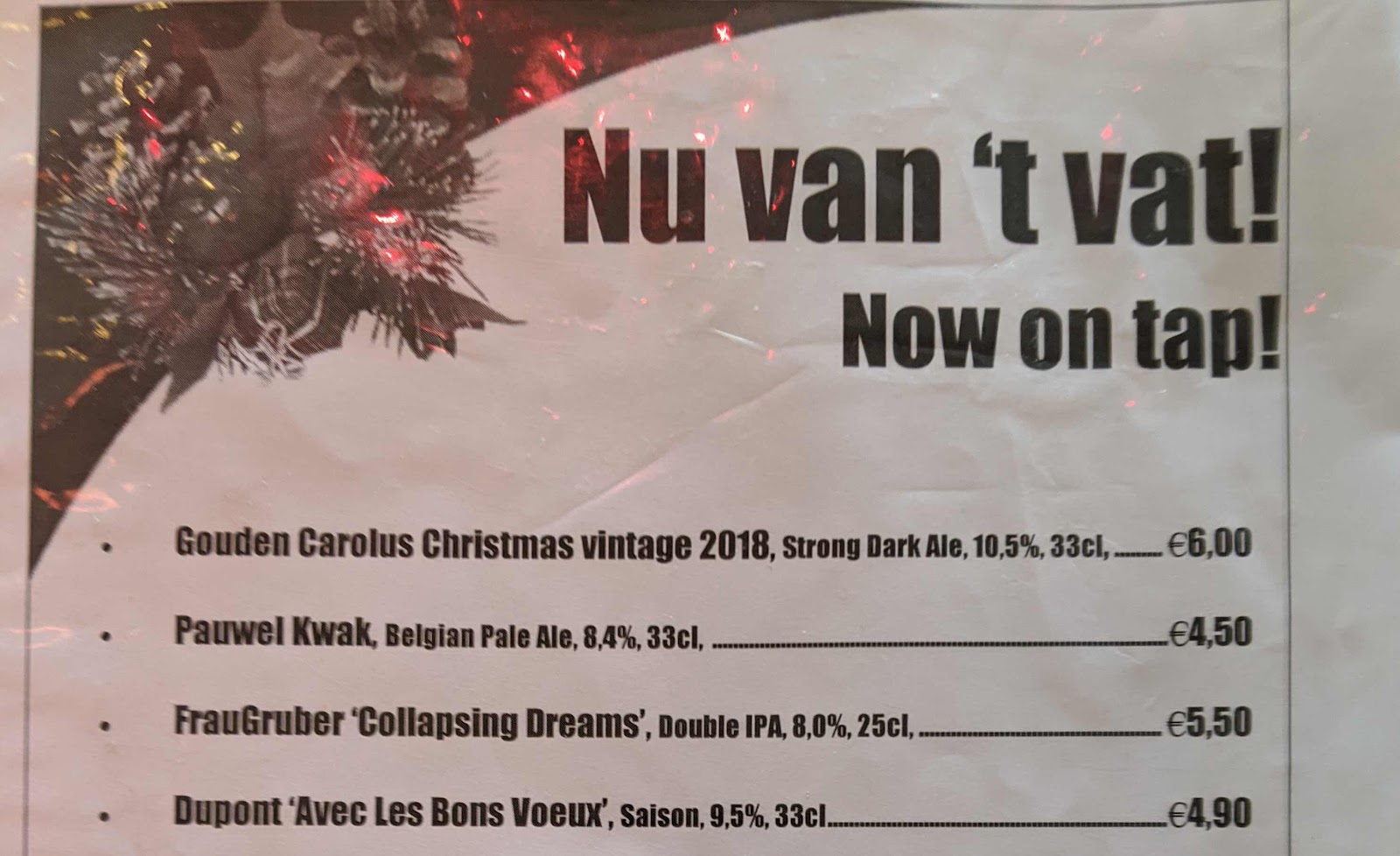 We both promptly ordered the Avec Les Bons Vœux but were sadly told it ran out the other day and handn’t beer replaced. So we both had the Gouden Carolus Xmas. 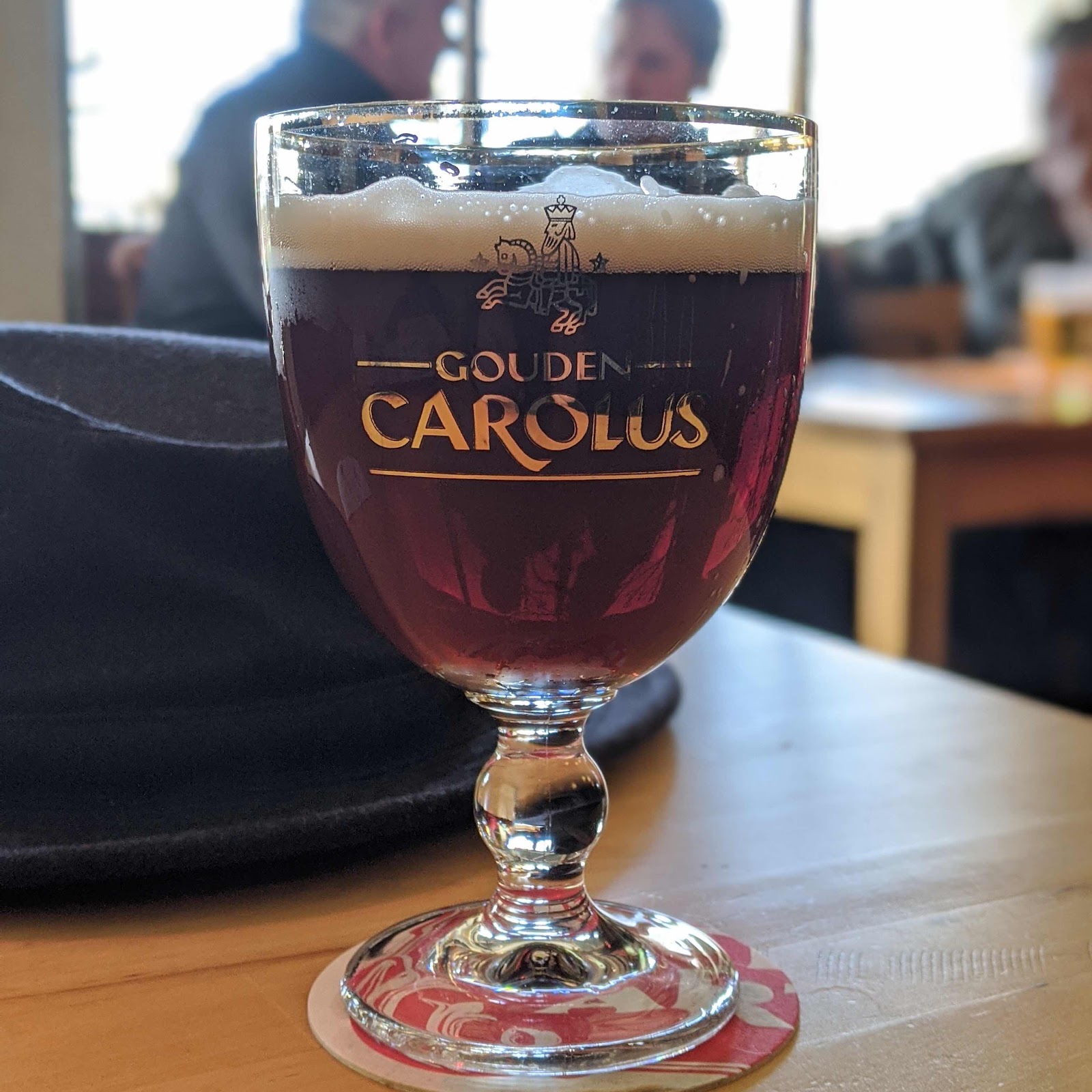 No doubt that this was from Het Anker — a huge anise nose and just about as much in the flavor. A very, very nice beer.
Monday was going to be a long (and late) day so we decided to knock off a bit early, maybe meeting later for a nightcap. Sadly, that was not to be for me. When I was just thinking of heading out I had a major crisis from a client back in LA and spent the next five hours trying to get things squared away (for those keeping track, Network Solutions messed up their domain server listing somehow). So what was going to be an early, restful night turned out be late and stressful. But everything seems to be fixed so I can go drink beer on Monday.
Posted by The Mad Brewer at 3:48 AM